Hot off seeking treasure in Spike Lee's Da 5 Bloods and shooting up outlaws in Jeymes Samuel's The Harder They Fall, Delroy Lindo now sets his eyes on Marvel's Blade.

First announced at 2019's San Diego Comic-Con, it's still unclear exactly how the project will tie into the Marvel Cinematic Universe, which is currently in Phase Four. 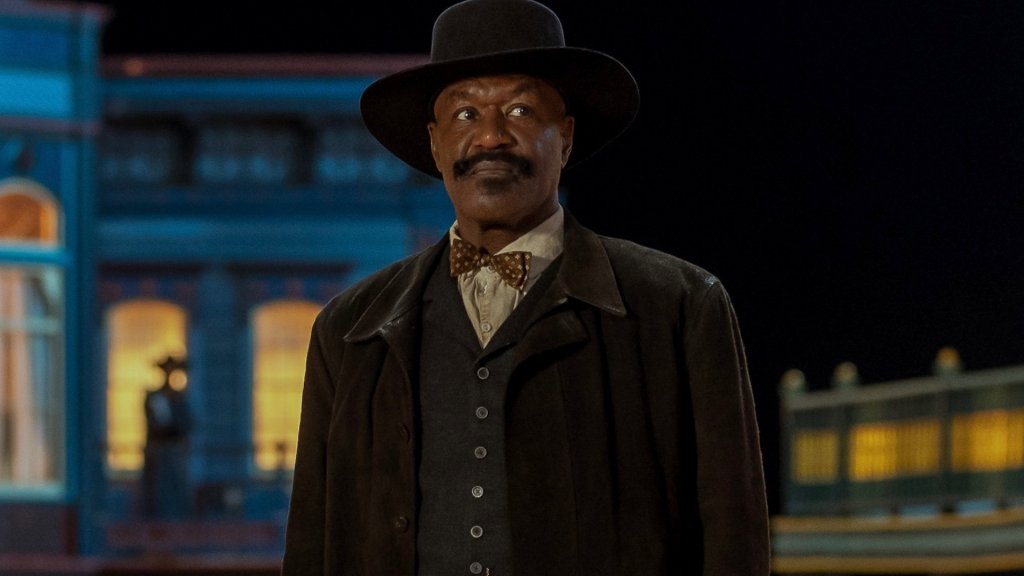 Ali recently made his audio-only Marvel debut in Eternals' post-credits scene, in which Blade tells Dane Whitman (Kit Harington) not to pick up a cursed sword known as the Ebony Blade. It's therefore possible that Harington will return opposite Ali and Lindo, at least in a cameo role.

To add to the prevailing air of mystery around the Blade reboot, it's also unclear what Lindo's role in it might be. As the first actor to be confirmed since Ali announced his involvement, a good guess would be for Lindo to be playing Jamal Afari, the young vampire hybrid's mentor and paternal figure in the comics.

Though Blade was initially scheduled (and then wrongly confirmed) for a 2022 release date, it's looking more likely that filming will begin in summer 2022, with eyes on a later 2023 release.