The STARBURST Fantasy Awards took place on Saturday, March 17th at the STARBURST MediaCity Festival at The Landing at MediaCityUK.

The culmination of a highly successful event, the awards were chosen from the selection of independent films screened during the festival. Every film was fantastic in their own way, but there could only be a small number of winners:

STARBURST wishes to congratulate all the recipients, and thank the filmmakers of every movie and short screened for helping make the festival a roaring success. Every screening room was packed and all the attendees had a fantastic time. 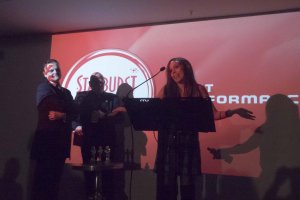 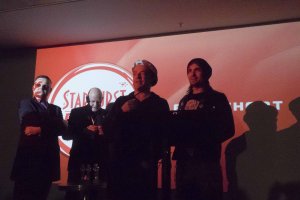 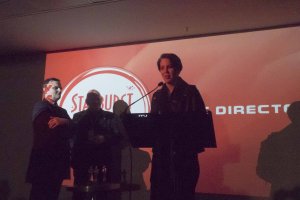 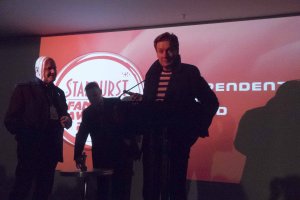 The ever-popular short film showcase strand of the Arrow FrightFest has ...

[Updated] SAW: THE EXPERIENCE to Open...

Update: a teaser trailer for SAW: The Experience has been unleashed – ...