Described as an Edwardian-era English folk horror story, The British Paranormal Society expands on the established Hellboy Universe and follows Society members Simon Bruttenholm and Honora Grant. The two arrive at Noxton together, but with differing goals: Honora hopes to uncover information on the town's strange traditions, while Simon hopes to find his missing assistant. However, their separate investigations will soon bring them together on a twisted path – one which leads to Noxton's darkest, best-kept secret.

The two characters first appeared in the acclaimed Sir Edward Grey: Witchfinder – The Gates of Heaven miniseries (on which Mignola and Roberson also collaborated) in supporting roles.

The British Paranormal Society: Time Out of Mind's first issue will release on April 27th, 2022. Check out the cover below: 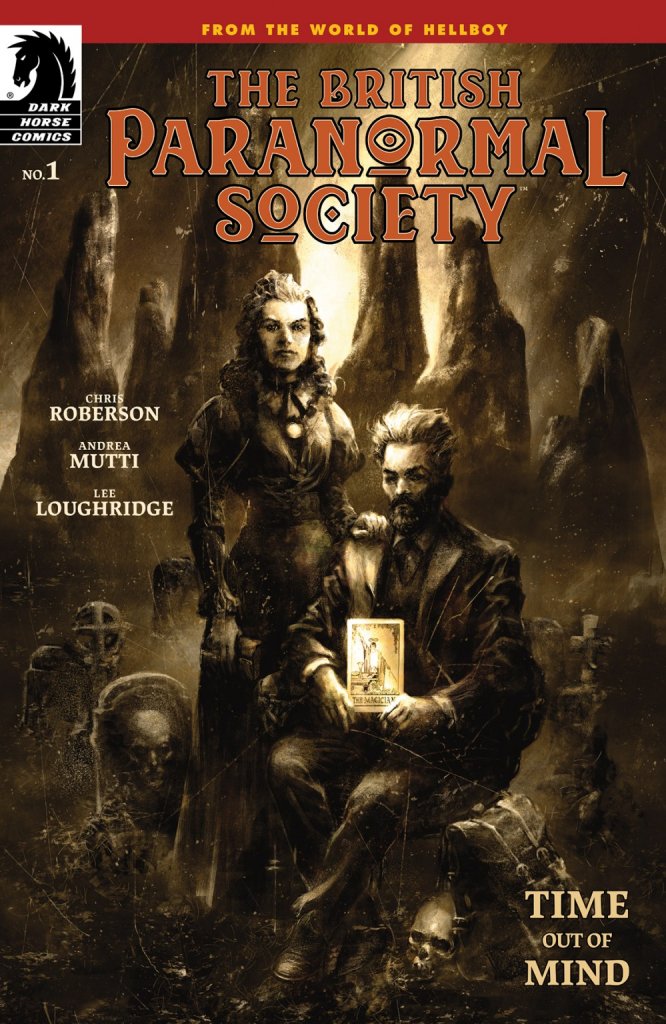