On what would have been Ray Harryhausen’s 101st birthday, The Ray and Diana Harryhausen Foundation has announced a new film awards programme, which will both honour the legendary master of stop-motion animation and new talent that he has inspired.

From January 1st, 2022, the Foundation will be accepting entries under the following categories:

Ray’s daughter, Vanessa Harryhausen said of the awards “Dad always recognised the strong educational aspect of his work. I hope that these awards will encourage a new generation of animators to be inspired and follow their own dreams.” We recently conducted an exclusive interview with Vanessa that will be on the STARBURST website soon, so keep your eyes peeled.

Filmmaker and Trustee of the Foundation John Walsh added: “Ray Harryhausen’s influence on cinema past and present is truly titanic. I devised these awards in Ray’s name to recognise new standards of excellence in the growing field of animation.”

The first award ceremony will be held fittingly on Ray’s birthday, June 29th, 2022.

For more information, head over to www.harryhausenawards.com 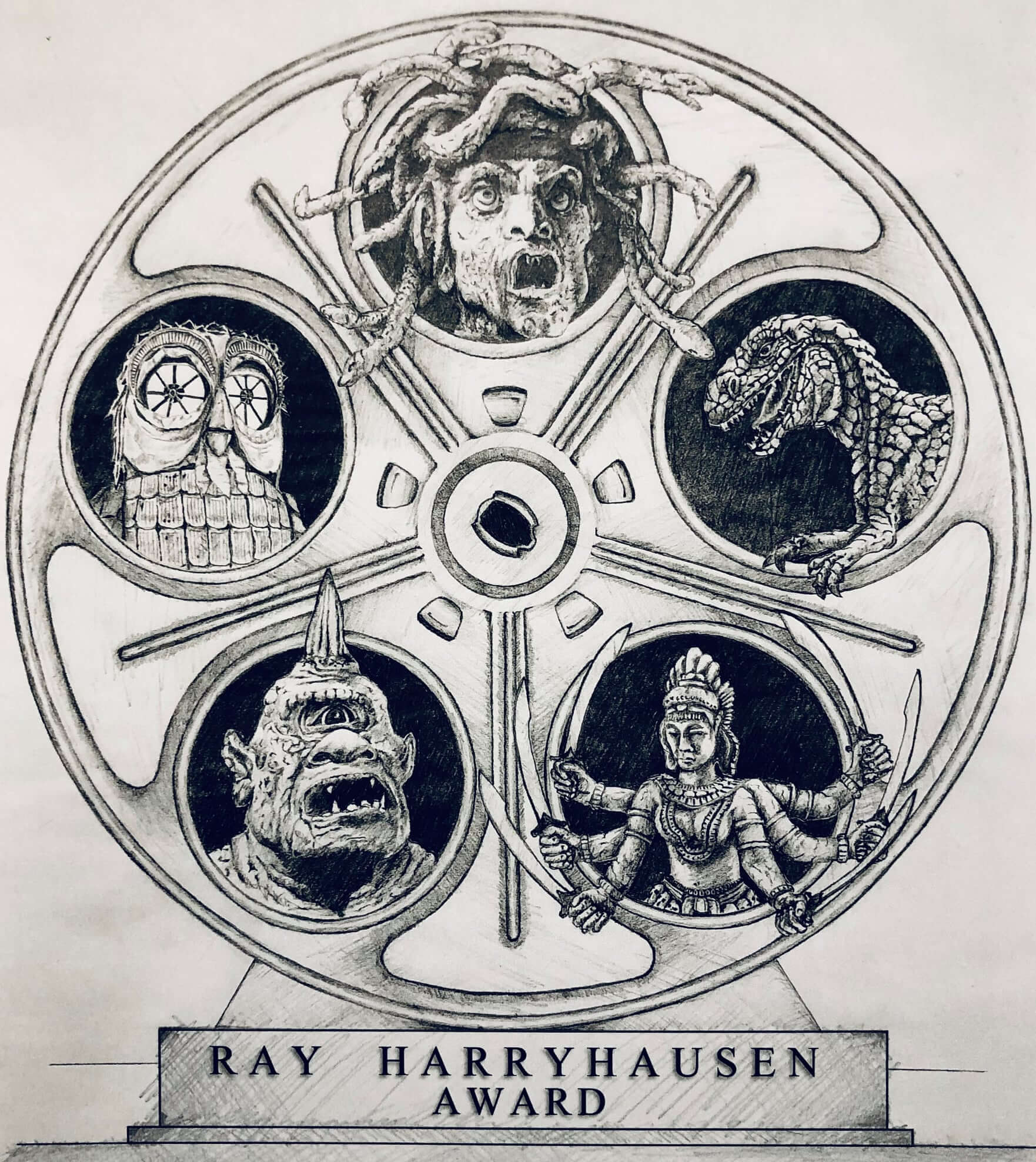 Uganda To Bid For Worldcon 2028

A team of Science Fiction fans have announced their attention to bring ...

The ever-popular short film showcase strand of the Arrow FrightFest has ...