Though it looked like things were settling for cinema releases of late – with the likes of Shang-Chi and the Legend of the Ten Rings, No Time To Die, and Dune finally making it to screens – Disney has just announced a long list of delays in its upcoming release schedule, pushing back a number of Marvel films, as well as Indiana Jones 5.

All four MCU films due next year have received new dates: Doctor Strange in the Multiverse of Madness has moved from March to May 6th 2022, Thor: Love and Thunder has been pushed back from June to August 7th, Black Panther: Wakanda Forever has shifted from a July 2022 release to November 11th, and The Marvels will no longer be releasing in November of next year, but rather February 17th, 2023. Ant-Man and the Wasp: Quantumania is therefore scheduled for July 28th, 2023, and a number of untitled MCU movies have also received new dates.

The most dramatic move, however, is in the case of Harrison Ford's fifth Indiana Jones film, which was expected to hit cinemas in July 2022. Now, fans of the whip-wielding archeology professor will have to wait an extra year for his next outing, scheduled for June 30th, 2023. 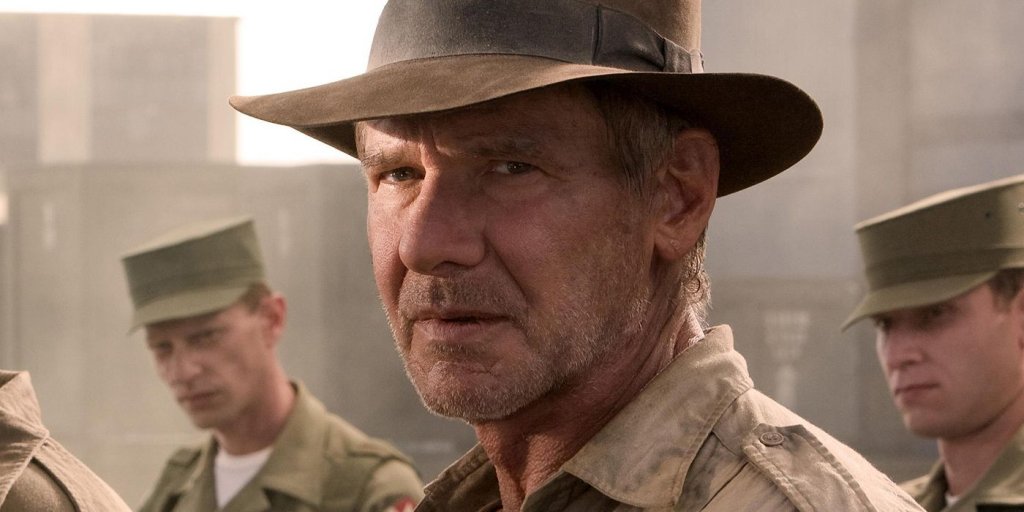 According to Variety however, the studio's decision has nothing to do with the ongoing pandemic and its anticipated effects on the box office. Rather, reshuffle is due to production delays. After all, a production behind schedule can have a domino-effect on a studio's releases, particularly when it comes to a franchise as interconnected as the Marvel Cinematic Universe. As for Indy, the later release can probably be chalked up to Ford's on-set shoulder injury earlier this year, which forced him to take time off from filming while he recovered. He has since returned to set.

Until then though, Marvel fans still have The Eternals to look forward to on November 5th, as well as Spider-Man: No Way Home scheduled for December 17th.