STARBURST Magazine is happy to announce the shortlist for its Brave New Words Award.   The winner will be announced at Edge Lit 2019.

STARBURST invited nominations from publishers and creators late 2018.  The award goes to an individual, not a specific work. The magazine’s team actively sought out examples published in 2018 that most define a creator's output. STARBURST editorial staff assembled the shortlist from over 100 entries, which included blog posts, comic books, short stories, screenplays, poetry, anthologies and novels. 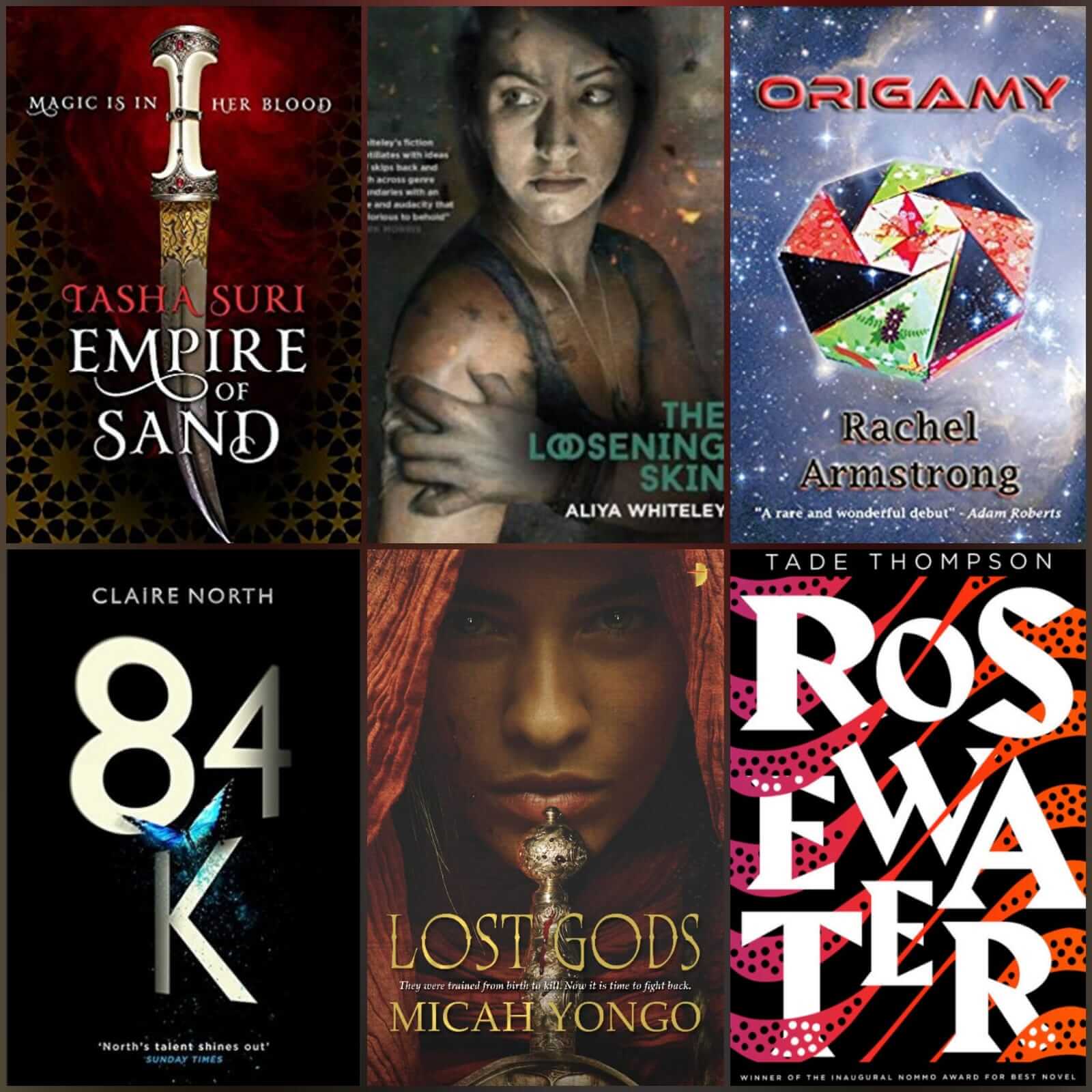 STARBURST Magazine’s own Literary Editor, Ed Fortune, is the head judge.  He said “This has been a very, very interesting year for genre with some truly amazing writing across the board. I know it was very difficult task to get down to six works. It’s a very exciting list this year, with some very strong voices.”

The ceremony will be held as part of Edge-Lit 8 genre literature event in Derby. Edge-Lit 8 runs on Saturday 13th July at QUAD and gathers together a host of horror, crime, fantasy and science-fiction writing talent for a packed day of panels, readings, interviews, workshops and much more. Guest of Honour for this year are Anne Charnock, Aliette De Bodard Christopher Golden, Tim Lebbon, Sarah Lotz and Neil Spring, plus Special Guest Stephen Volk. For more information, or to book, visit https://www.derbyquad.co.uk/whats-on/events/edge-lit-8

Event co-ordinator Alex Davis said: 'I'm delighted to have the Brave New Words Awards Ceremony at this year's Edge-Lit event. I think it's a perfect fit for our event, which has always sought to involve fantastic new names in genre fiction as well as more established authors, and I can't wait for this latest exciting addition to what is already looking like a great event.'

Uganda To Bid For Worldcon 2028

A team of Science Fiction fans have announced their attention to bring ...