Following the continued restrictions due to the COVID-19 pandemic, Arrow Video FrightFest is going virtual once more, with their October event lining up 45 movies and 2 short film showcases.

Over 3 screens - Arrow Video and Horror Channel as with the main August event, and this time the addition of the Zavvi Discovery Screen. Pass holders will have more choice to view what they want.

The films screening are:

Aaron B. Koontz’s The Pale Door

Takeshi Kushida’s Woman of the Photographs

Gabriel Carrer and Reese Eveneshen’s For the Sake of Vicious

Matthew Benjamin Jones and Luke Skinner’s The World We Knew

In the First Blood section - sponsored by Horror Channel there is:

Horror Channel manager Stewart Bridle will choose a winner of the FrightFest First Blood: Horror Channel Best Film Award 2020 (the two First Blood films from August - They’re Outside and Playhouse are also in the running)

Paul Tanter’s The Nights Before Christmas

FrightFest co-director Alan Jones said: “The latest safety regulations and social distancing measures brought in to contain the spread of Covid-19 meant we had no other choice but to cancel our much-anticipated physical edition of FrightFest in October. So the only option open to Team FrightFest, despite all the hard work everyone has put in over the past months, was to take the new normal by its devil horns and reconfigure FrightFest 2020 once more to give everyone an important horror fantasy lifeline. Our virtual event in August was so well received that we knew we had to do it again - with even more picks of want-to-see new releases, hot previews, unusual options and first-rate titles. Enjoy”.

For more information on the line-up and ticket details as well as guidelines for the event, head over to https://frightfest.co.uk/tickets.html 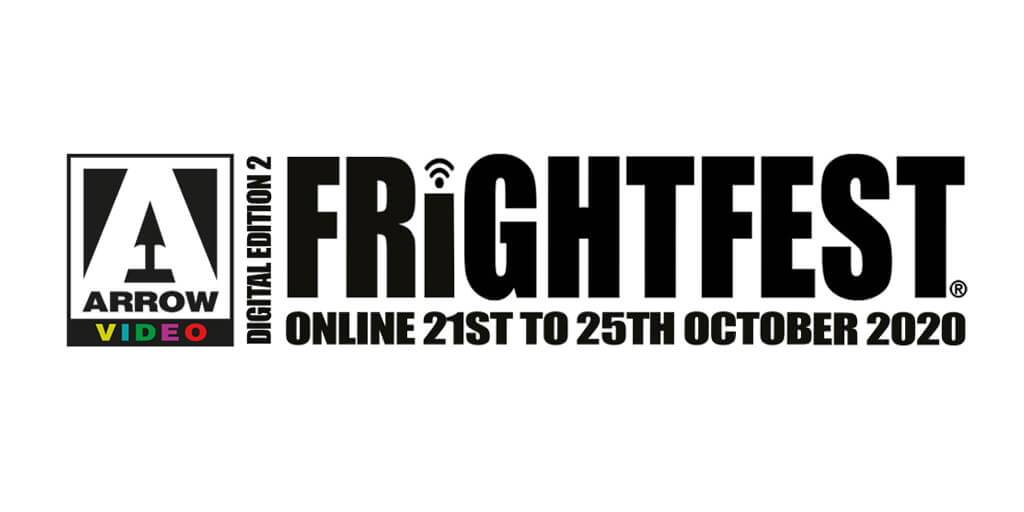 Sadly, due to the ongoing COVID-19 situation and increasing restrictions, ...