After teasing the character's appearance at the end of Guardians of the Galaxy Vol. 2, Marvel has confirmed that Adam Warlock will be joining the MCU in the third instalment of Guardians and that he will be played – as reported by Deadline – by Will Poulter. Poulter previously demonstrated his talents as an action star in the dystopian franchise The Maze Runner, and his comedic chops in We're the Millers (who can forget Kenny's rap solo to "Waterfalls"?), which makes him very well-suited to Guardians' established tonal blend. Regé-Jean Page and George MacKay were reportedly also considered for the role. 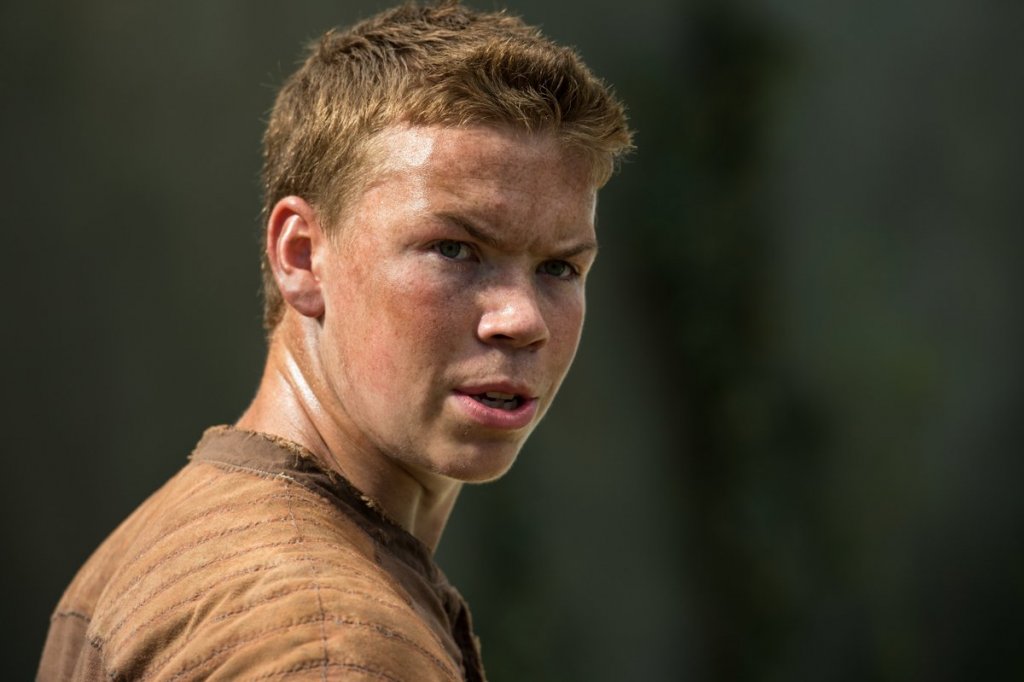 James Gunn is (after a fair bit of back and forth) returning to direct, with production expected to start next month. Gunn has previously named Adam Warlock as one of his favourite characters, so it's fair to expect he will be granted a substantial arc in the upcoming Vol. 3, if not a recurring role appearing in other MCU films.

Warlock was teased in Vol. 2's post-credit scene when the Golden High Priestess Ayesha (Elizabeth Debicki), unveils to perfect Sovereign she has created to finally end the Guardians, introducing him as "the next step in our evolution. More beautiful, more powerful, more capable of destroying the Guardians of the Galaxy".  Viewers only see the exterior of an imposing birthing pod, but Ayesha continues: "I think I shall call him... Adam." 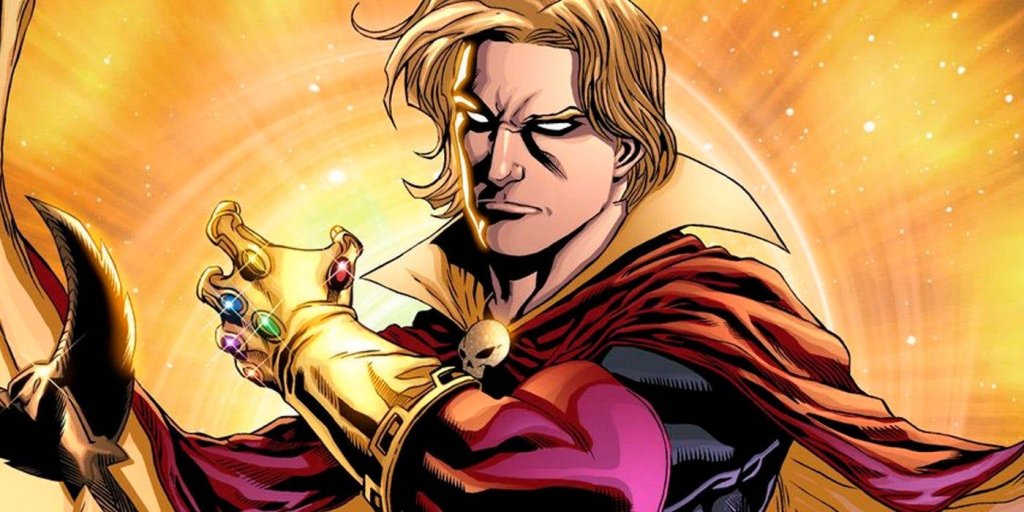 The character is central to Marvel's cosmic mythology. In the comics though, his origin story is different from that established in the MCU: he was created by the group of researchers called the "Enclave." Their goal was to create the perfect human being, a creature referred to only as "Him".  goal of the researchers was to create the perfect human being, the pinnacle of future human evolution. After a brutal encounter with Thor however, Him retreats to a regenerating cocoon and is effectively reborn. Him is then renamed as Warlock by the High Evolutionary, who becomes his guide, giving him purpose, direction, and granting him the Soul Stone.

As always though, plot details for Guardians of the Galaxy Vol. 3 are being kept strictly under wraps, so there's no way to know how closely (or loosely) the MCU's Adam Warlock will follow the path set for him by the comics.