Filmmakers from around the world are being invited to collaborate on some great-sounding anthology films by Tony Newton at Vestra Pictures.

Known for such low budget portmanteau epics such as Virus of the Dead, Grindsploitation, and 60 Seconds to Die, Newton has teamed up with YouTuber Shawn C. Phillips to present Amityville Hex, a found footage shocker about the titular cursed game. Filmmakers involved include Julie Anne Prescot, Rheanon Nicole, James Balsamo, Sam Mason Bell, Lauren Francesca,  Sarah Schultz, Josh Schultz, and Ken May. Actors and filmmakers wishing to get involved can get in touch with Tony for more information on tony.newton.productions@gmail.com. 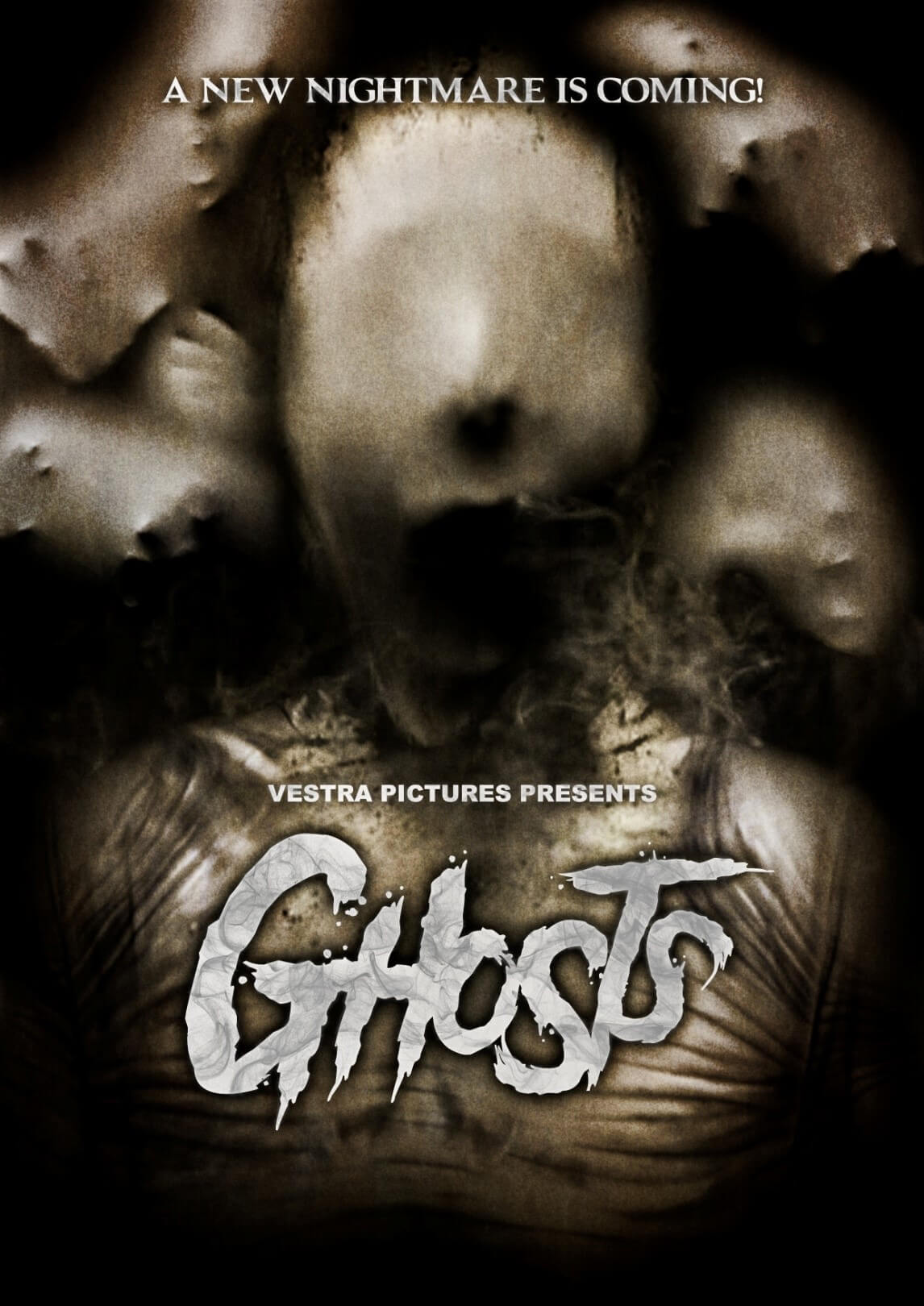 Submissions are also open for another project: Ghosts. Vestra Pictures is looking for short films to become part of the anthology. They are looking for short horror films to be a part of the film itself that feature ‘ghosts, the paranormal, demonic forces, demons, satanic curses, and scary films that make you jump out of your seat!’ Closing date for submissions for this film is April 30th 2020, so why not make use of being stuck at home and enter your short! Email tony.newton.productions@gmail.com with the header ‘Ghosts Anthology’. 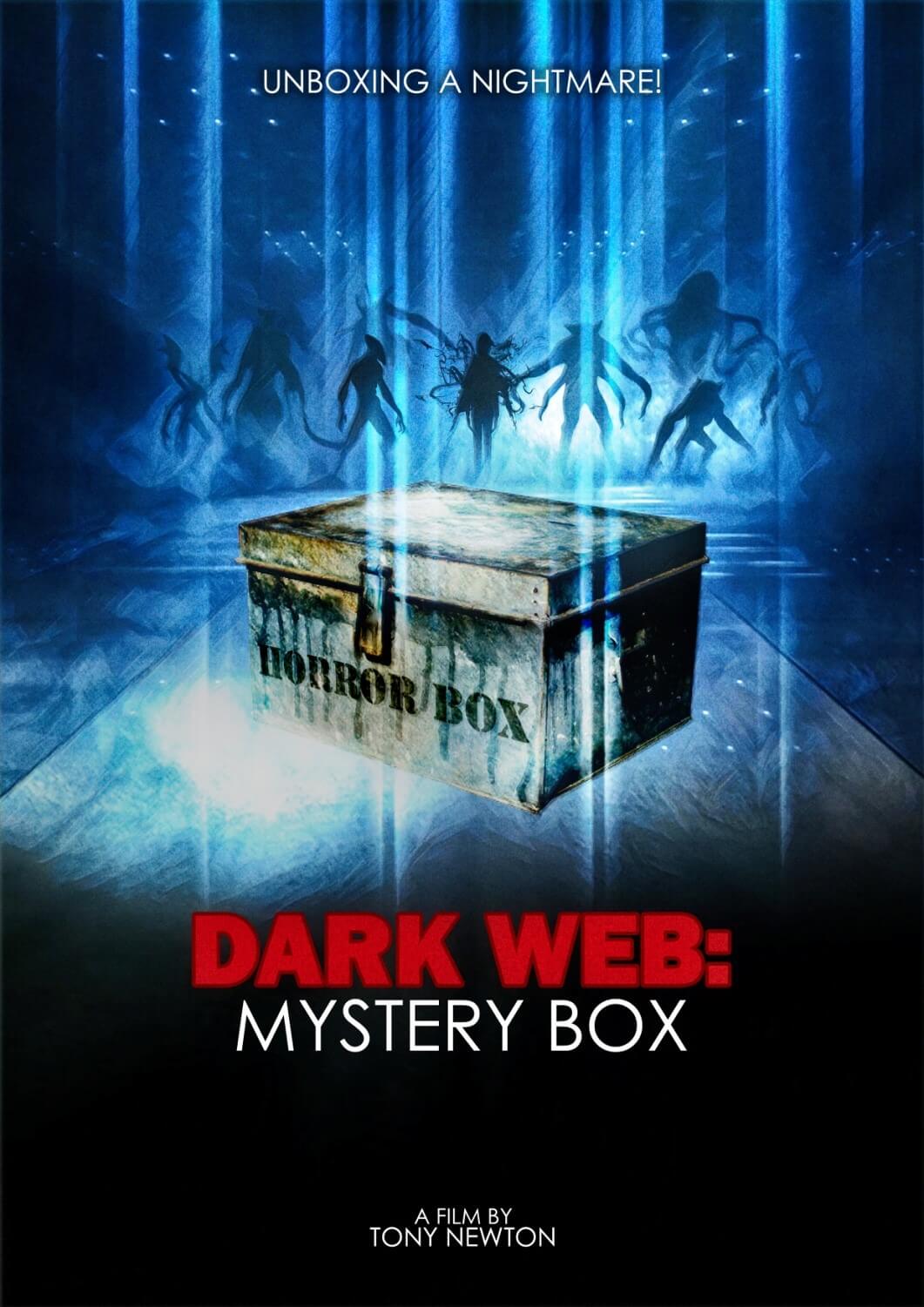 Newton and Vestra Pictures have also wrapped production on Dark Web: Mystery Box, in which various filmmakers and actors filmed themselves in their own homes with the theme of mystery boxes! We look forward to checking it out soon.

While Black Widow and now Doctor Strange in the Multiverse of Madness ...

As more and more movies become postponed or even outright cancelled due to ...