An official trailer and new images for the upcoming Tom Holland-starrer Uncharted have been revealed. Based on the best-selling, critically acclaimed PlayStation video game and directed by Ruben Fleischer (who also directed Venom, as well as Zombieland and Zombieland: Double Tap), Uncharted stars Holland as the protagonist Nathan Drake, Mark Wahlberg as Victor Sullivan, Sophia Ali as Chloe Frazer, Tati Gabrielle as Braddock, and Antonio Banderas as an unnamed collector.

The trailer introduces Nathan as he meets his future partner, Victor "Sully" Sullivan; the two set out on an adventure in search of "the biggest treasure that's never been found" and, along the way, hope to find clues that may lead to Nathan's long-lost brother. 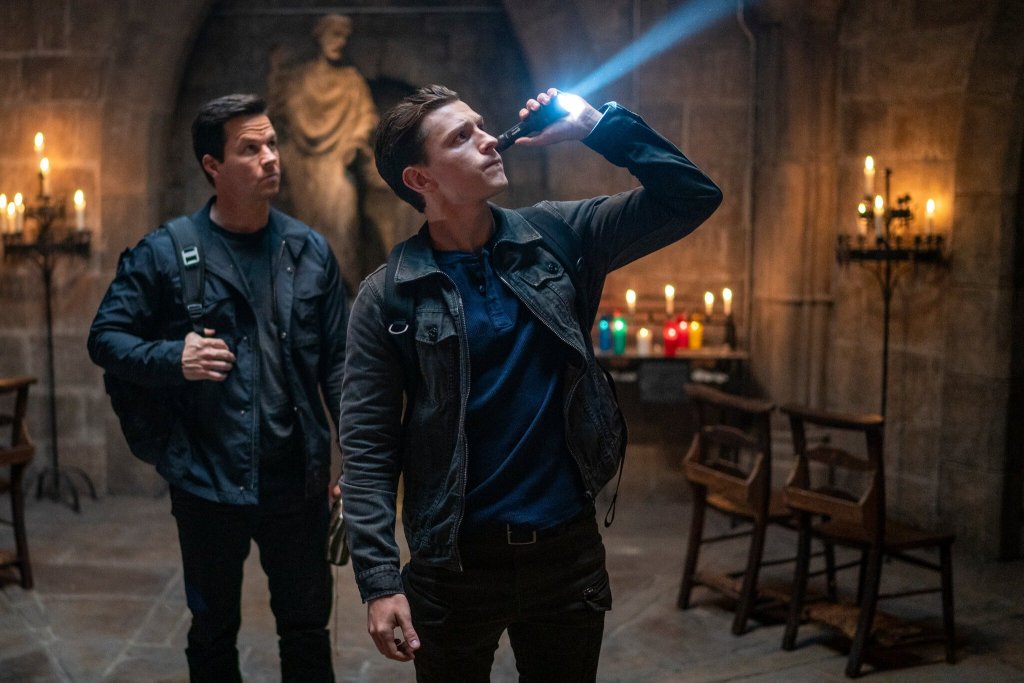 The film therefore serves as an origin story and prequel to the games, exploring how Nathan came to meet and befriend Sully, and become the great treasure hunter we know and love. As such, Holland gets to show off his action chops as a young kid out of his depth, Banderas gets another turn as a sinister, ultra-rich bad guy, while Wahlberg plays the fed-up, wisecracking mentor; all is good and right with the world.

Funnily enough, the film has been in development for so long that Wahlberg was initially slated to play Nathan Drake, all the way back in 2010. The project has attracted many directors who came and went: David O. Russell was attached then left to direct the Oscar-winning Silver Linings Playbook, Neil Burger then stepped in, only to leave to work on Divergent. The studio then hired Seth Gordon, who subsequently left in favour of Baywatch and was replaced by Shawn Levy. In turn, Levy stepped down to work on Free Guy, followed by Dan Trachtenberg, then Travis Knight, who had to exit the project due to scheduling conflicts with Holland. 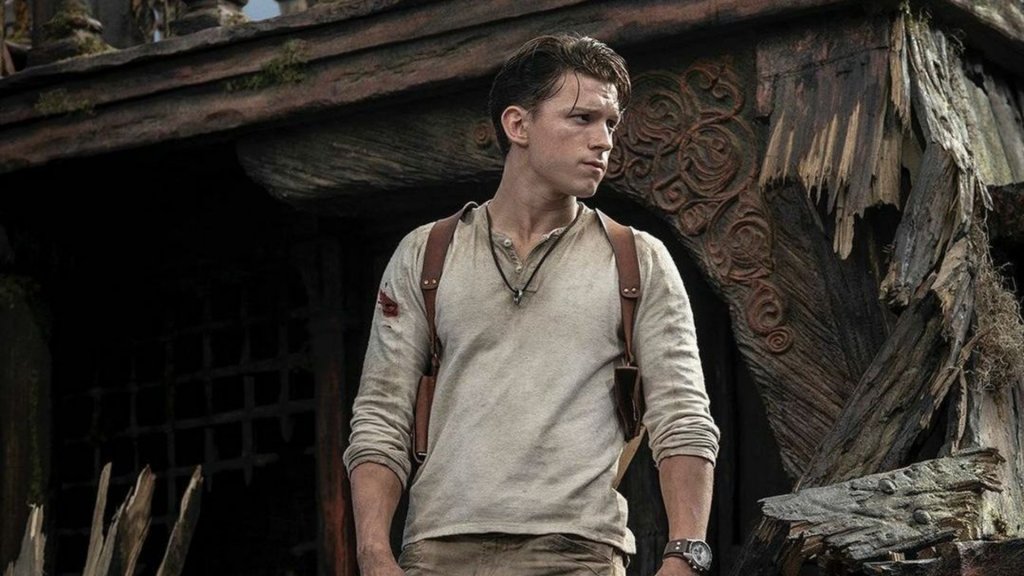 Finally, came Fleischer. It's been a long road for Uncharted, and the long chain of directors isn't even the half of it – its messy journey also involves having its script leaked in the Sony Pictures hack, endless delays, and more).

But hey, the first trailer is finally here, and the release date has been set. Here's to hoping Uncharted does better critically and commercially than Chaos Walking, another of Holland's movies that was long stuck in development hell and that proved (to say the least) disappointing.