Set in the near future, Blank delivers a unique and unsettling portrait of a desperate writer wrestling with her buried past, who signs up for a fully A.I. operated retreat to cure her writer’s block. But when an unforeseen software glitch occurs, she gets trapped inside her unit with an unstable android and no communication with the outside world.

Beautifully blending tension and drama, the film draws upon a number of contemporary themes that interweave seamlessly. The film explores the impact of developing technology such as artificial intelligence (A.I.), and our increased reliance upon it as we become more and more hooked into the digital world. The A.I. Sci-Fi Thriller is the feature debut of director Natalie Kennedy and stars Heida Reed (Poldark, FBI International), Rachel Shelley (The L Word) and Wayne Brady (Black Lightning). 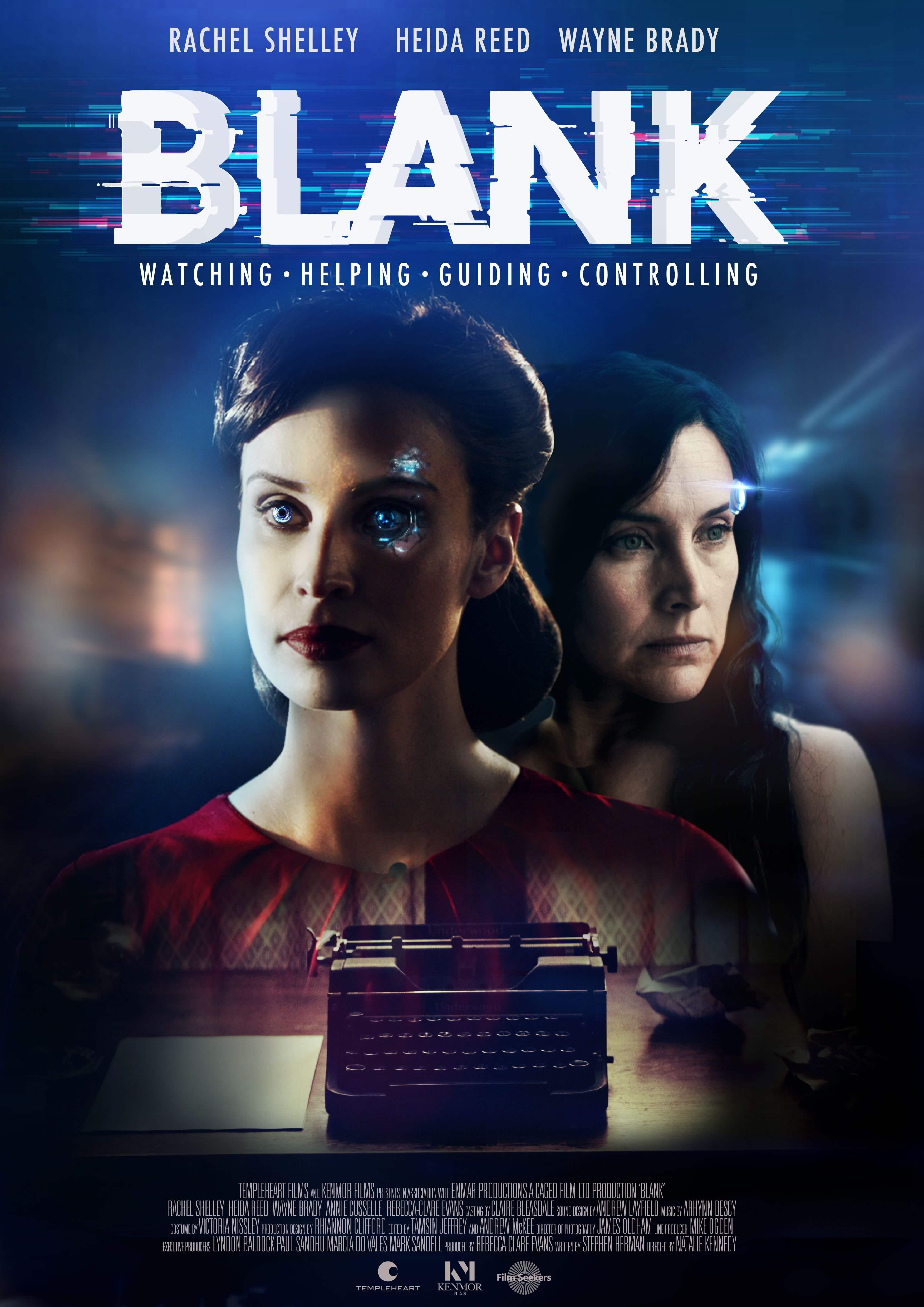