Wonder Woman herself is set to play the Evil Queen in Disney's live-action adaptation of Snow White, opposite Rachel Zegler (who will soon be seen in West Side Story and Shazam! Fury of the Gods) in the titular role.

Marc Webb will be directing the project, based on the film that started it all for the House of Mouse back in 1937. This adaptation is due to expand on the music from the original, with the song-writing duo behind La La Land, The Greatest Showman and this year's Dear Evan Hansen, Benj Pasek and Justin Paul, attached.

According to Deadline sources, Disney studio executives had their eye on Gal Gadot to play the Evil Queen from the very beginning. Production is scheduled to start next year. 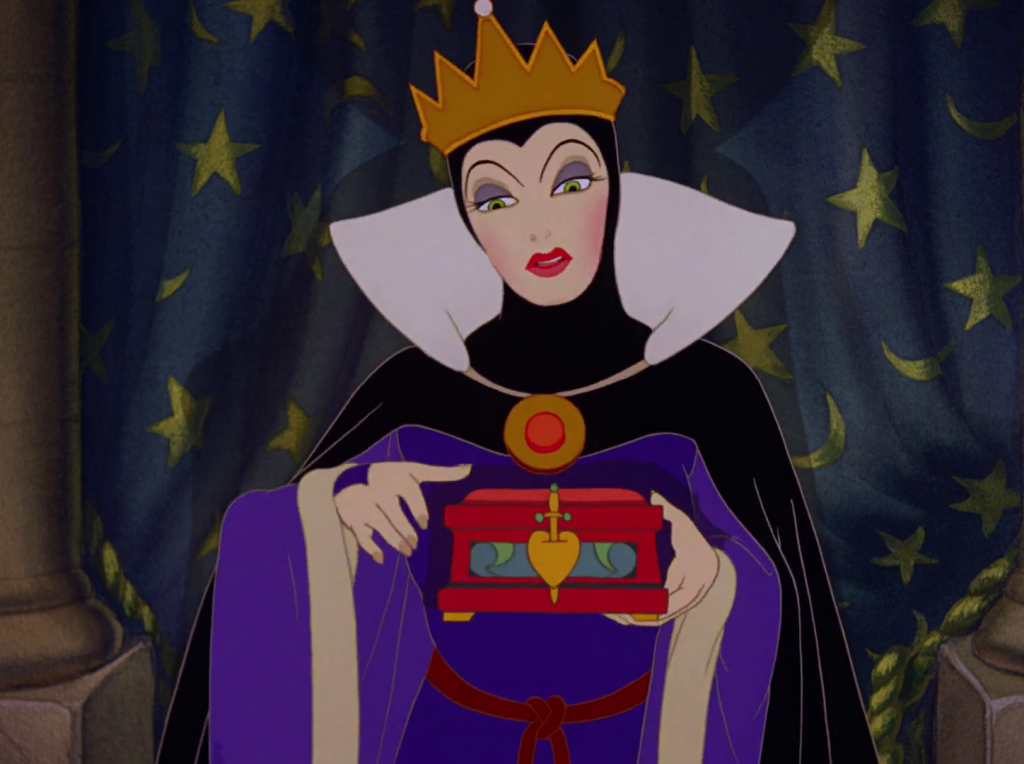 Gadot is the latest to take on the iconic villain, which has previously been portrayed by the likes of Charlize Theron, Julia Roberts, and Sigourney Weaver (in a much looser adaptation). However, out of the many live-action reimaginings produced over the years, it sounds like Gadot's Snow White project will be the most faithful to the original film.

Disney has been developing the live-action Snow White since 2016. Other live-action remakes currently in the works include The Little Mermaid starring Halle Bailey, Pinocchio with Tom Hanks and Cynthia Erivo – not to be confused with the upcoming stop-motion animation from Guillermo del Toro – and Lilo and Stitch from director Jon M. Chu.

The Pope's Exorcist tells the true story of the Vatican's top exorcist.