Beast filmmaker Michael Pearce’s second feature offers another engaging, character-driven story wrapped in a genre-bending package. Encounter stars Riz Ahmed (Venom, The OA) as Malik Khan, a decorated former Marine and father who will do anything to save his two sons from an Invasion of the Body Snatchers-type of parasitic alien invasion.

A tightly wound film that incorporates elements of science-fiction, creature features, and psychological thrillers, Encounter is as creepy and paranoid as it is heartfelt. Paramount to this are the film’s core performances; as always, Ahmed delivers an engaging and moving turn as a man torn between his paternal instinct and his militaristic determination to survive. Octavia Spencer (Ma, The Witches) also shines in an understated role as Malik’s parole officer, but it’s Lucian River-Chaudan and Aditya Geddada who steal the show (and audiences’ hearts) as Jay and younger child Bobby Khan. 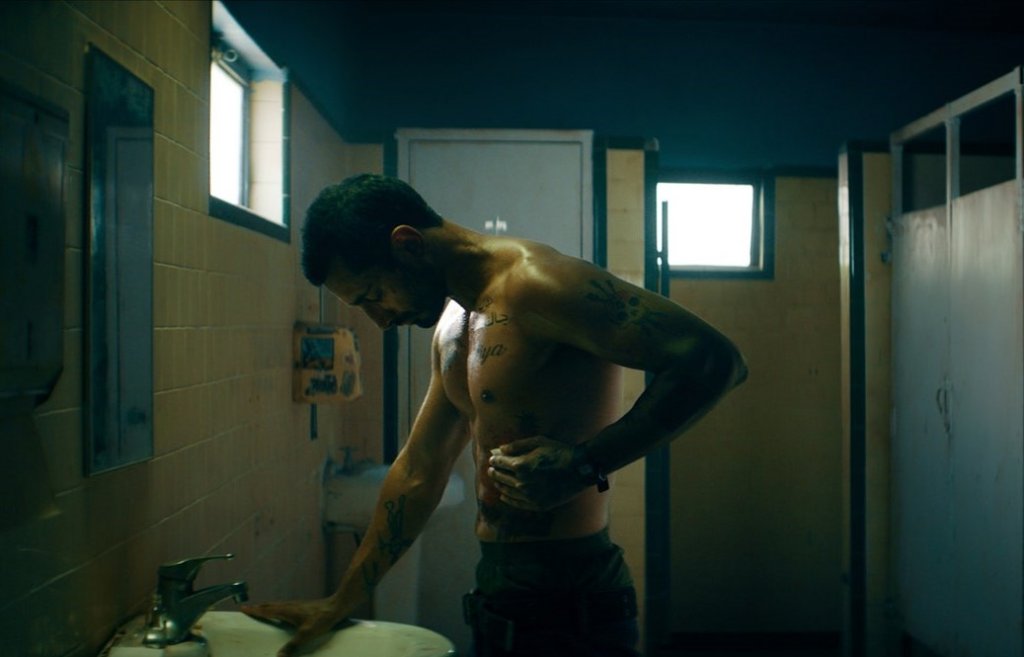 For fear of spoiling the twists and turns of the script, let us just say that Encounter is a surprisingly layered, meaty film. Pearce’s use of a muted palette, offbeat editing and minimal CGI keep Encounter from falling into genre tropes, and instead keep the viewers guessing as to what comes next. Though there is one instance where filmmakers’ attempt to subvert expectations registers as rather clumsy, it’s a single occurrence in a film that’s otherwise skilfully crafted – particularly when it comes to its rendering of the creepy-crawly aliens burrowing into flesh and scurrying inside people’s eyeballs.

A deceivingly simple and well-executed film anchored by tender performances from Ahmed, Chauhan and Geddada, Encounter is a lovely portrait of familial love that cements Michael Pearce’s status as a director to watch.