It's not quite a trailer, but it sure is enough to whet our appetites: we have been blessed with a first glimpse at Lana Wachowki's The Matrix Resurrections.

Now, head to the newly revamped Matrix website. Once there, channel your inner Neo and choose between a red and blue pill – do you want the story to end, or will stay in Wonderland? Be warned that with each viewing, the teasers will change. 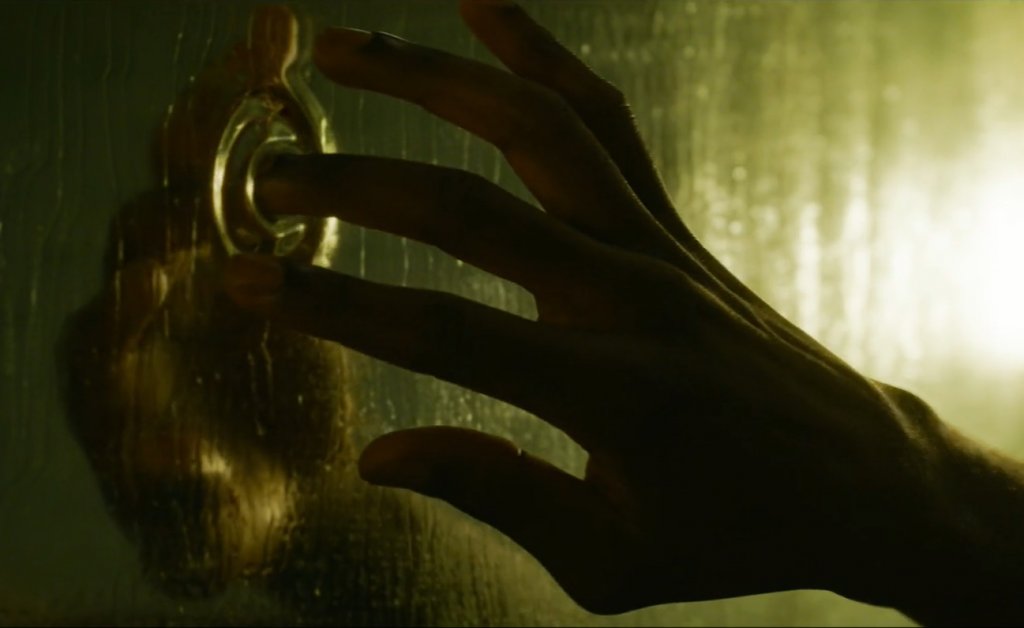 Pick the red pill. "This is the moment," intones an unidentified voice, "for you to show us what is real. Right now, you believe it's [insert local time – it's a pretty neat trick]. But that couldn't be further from the truth. It could be, this is the first day of the rest of your life. But if you want it, you've got to fight for it." Short clips flash along: fingers sinking into a mirror's surface; a gun firing; a man leaping off the edge of a building; Jessica Yu Li Henwick with a blue crop of hair; a hand reaching for a red pill; Jonathan Groff's lips sealing over with skin; Neo walking through a crowd, or down a rain-soaked, neon-lit street; a data probe being inserted into a headjack. 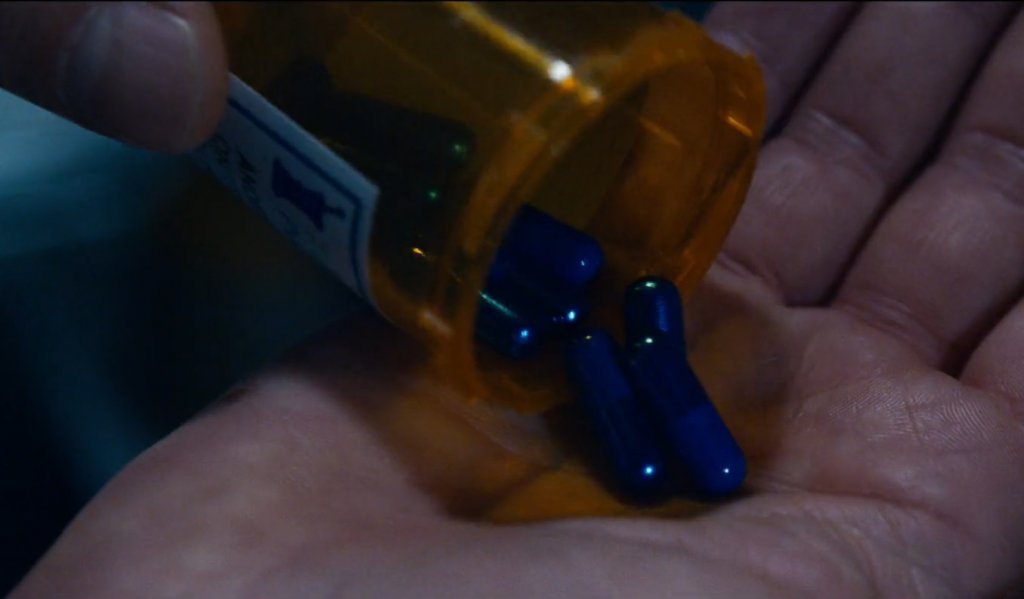 Pick the blue pill. "Do you remember how you got here?" asks a voice that could only be Neil Patrick Harris'. "You've lost your capacity to discern reality from fiction. What's real is here, and now. [Once again, insert your local time]. Anything else is just your mind playing tricks on you. It becomes a problem when fantasies endanger us. We don't want anyone to get hurt... do we?" We see Keanu Reeves sporting his John Wick look; a gun emerging from behind a mirror; blue pills in the palm of a hand, or spilled onto white marble; Neo fighting Yahya Abdul-Mateen II's character in what looks to be the same dojo in which he sparred against Morpheus; Neo reaching for Trinity's hand; a black cat; a man grazing the empty headjack at the base of his skull.

At the end of both, the promise of a full trailer, which will drop Thursday 9th September. We're sure there's enough variations of the clips to keep us busy and mining for clues until then. Let's see how deep the rabbit hole goes.