Netflix have released a quick teaser ahead of The Umbrella Academy's third season, revealing two bits of news: Firstly, that season 3 will arrive at some point in 2022, and secondly, the strong suggestion that Hotel Oblivion will feature in the story.

The teaser was released on October 1st to mark the show's unofficial birthday which, in the adaptation’s continuity, is the day in 1989 when 43 women across the world suddenly found themselves in labour despite showing no previous signs of pregnancy. Animated in black and white, we see a sparrow land on an umbrella, the umbrella opening to release a flock and then transforming into a front desk bell. 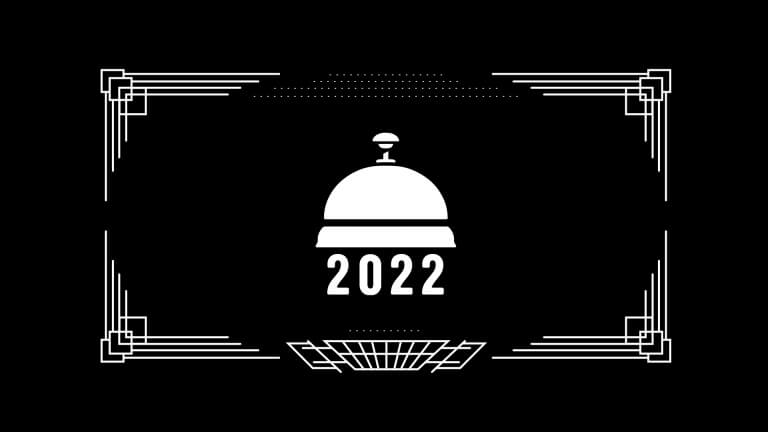 The latter is an undeniable nod to "Hotel Oblivion", the third volume of Gerard Way and Gabriel Bá’s original comic – the first being "Apocalypse Suite", followed by "Dallas"; the volumes roughly correspond to seasons 1 and 2 of The Umbrella Academy, respectively. However, the season 2 finale introduced the Sparrow Academy which, in comic book canon, follows on from "Hotel Oblivion". The timeline is not yet very clear, but the creative team behind the hit Netflix show have been known to take liberties with the source material.

Hotel Oblivion is about as holiday-suitable as the name suggests – think of it as this world's answer to Arkham Asylum, The Raft, or Ravenscroft Institute.  A metaphysical hotel on the outskirts of reality where Sir Reginald Hargreeves (aka The Monocle, an alien disguised as a wealthy entrepreneur and world-renowned scientist) imprisoned the many supervillains defeated by the Umbrella Academy, guests have included The Murder Magician, Doctor Terminal, Perseus XI, and Zombie-Robot Gustave Eiffel, to name but a few. 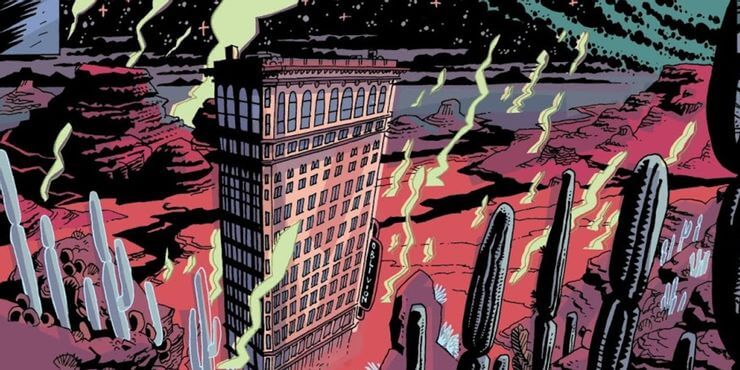 The issue is that, in the television series so far, flashbacks of the Umbrella Academy's peak crime-fighting days saw the children tackle more mundane criminals like bank robbers, not genius arch-nemeses.

It could just as easily be that the hotel is there to provide an interesting, off-the-grid location for our heroes to organise, now that their home has been taken over by their alternate timeline superhero family, the Sparrows. Whatever the hotel's purpose turns out to be, fans hopefully won't have to wait much longer to find out.

Though the exact release date for The Umbrella Academy season 3 is still under wraps, one can assume it will stream on Netflix earlier in the year, considering filming wrapped in August 2021.

The World Turns Upside Down In STRANG...

Volume 1 of Season 4 lands this Friday.

Check out Christian Bale as the creepy villain Gorr.