We’ve teamed up with Fractured Visions to give two lucky readers a chance to win the brilliant Italian classic Free Hand for a Tough Cop. Just read on and enter below…

Finally making its UK debut, Fractured Visions is proud to present Free Hand For A Tough Cop, a much-loved Euro Crime classic that spawned other genre staples like Lenzi’s own Brothers Till We Die and Stelvio Massi’s Destruction Force. 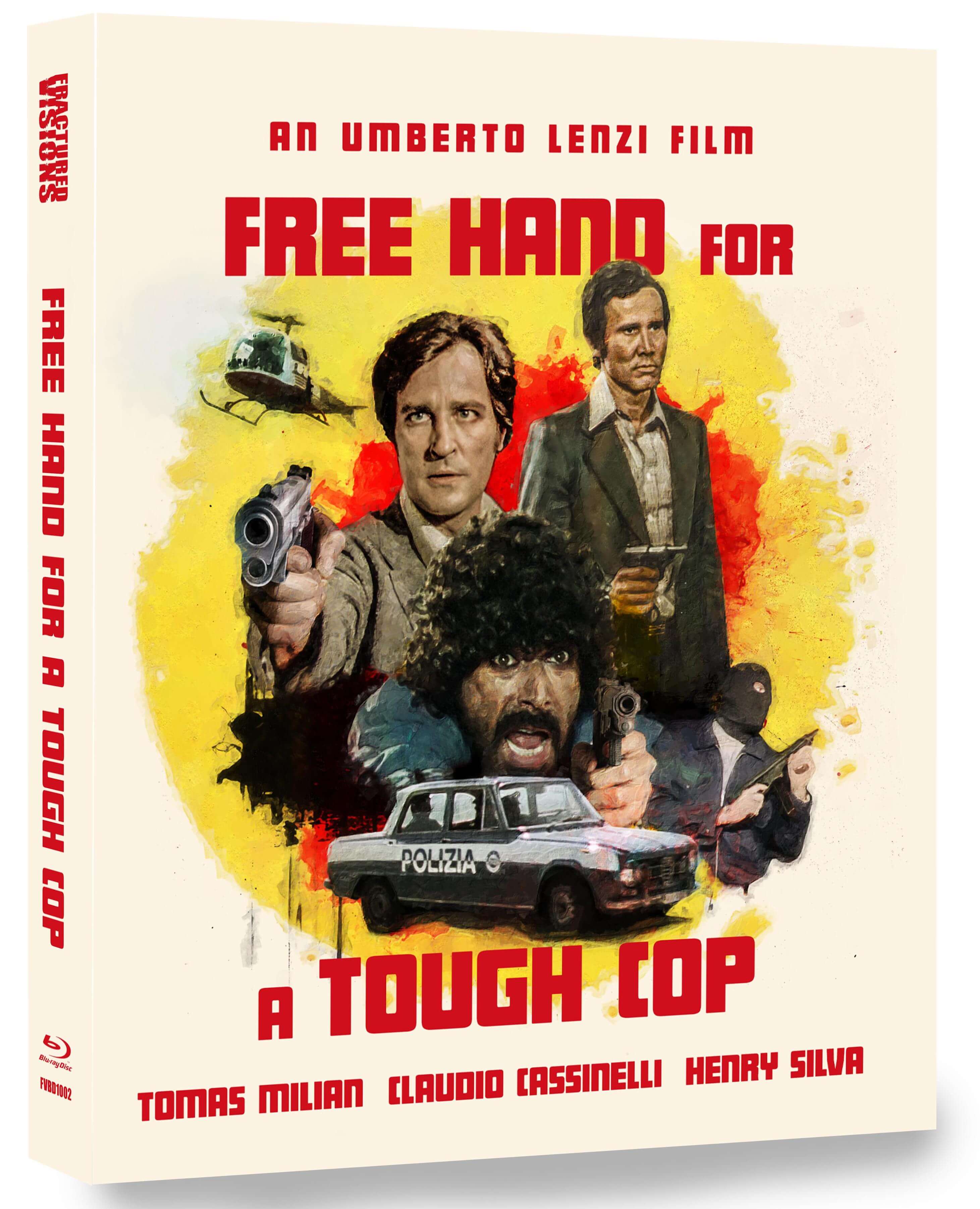 From the notorious Umberto Lenzi (Nightmare City) comes Free Hand For A Tough Cop, the film that introduced Tomas Milian’s legendary ‘Monnezza’ (A.K.A Garbage Can) to audiences around the world. When the critically ill daughter of a prominent family is kidnapped by a ruthless band of thugs, Inspector Sarti (Claudio Cassinelli, Suspicious Death Of A Minor) is forced to bend the rules and oversee the prison break of Sergio 'Monnezza' Marazzi (Tomas Milian, Brothers Till We Die), a lowlife criminal with deep roots in the underworld. The unlikely duo team-up in the hopes of retrieving the girl and catching the infamous Brescianelli (Henry Silva, Almost Human), the crime boss behind the kidnapping, before her time runs out… 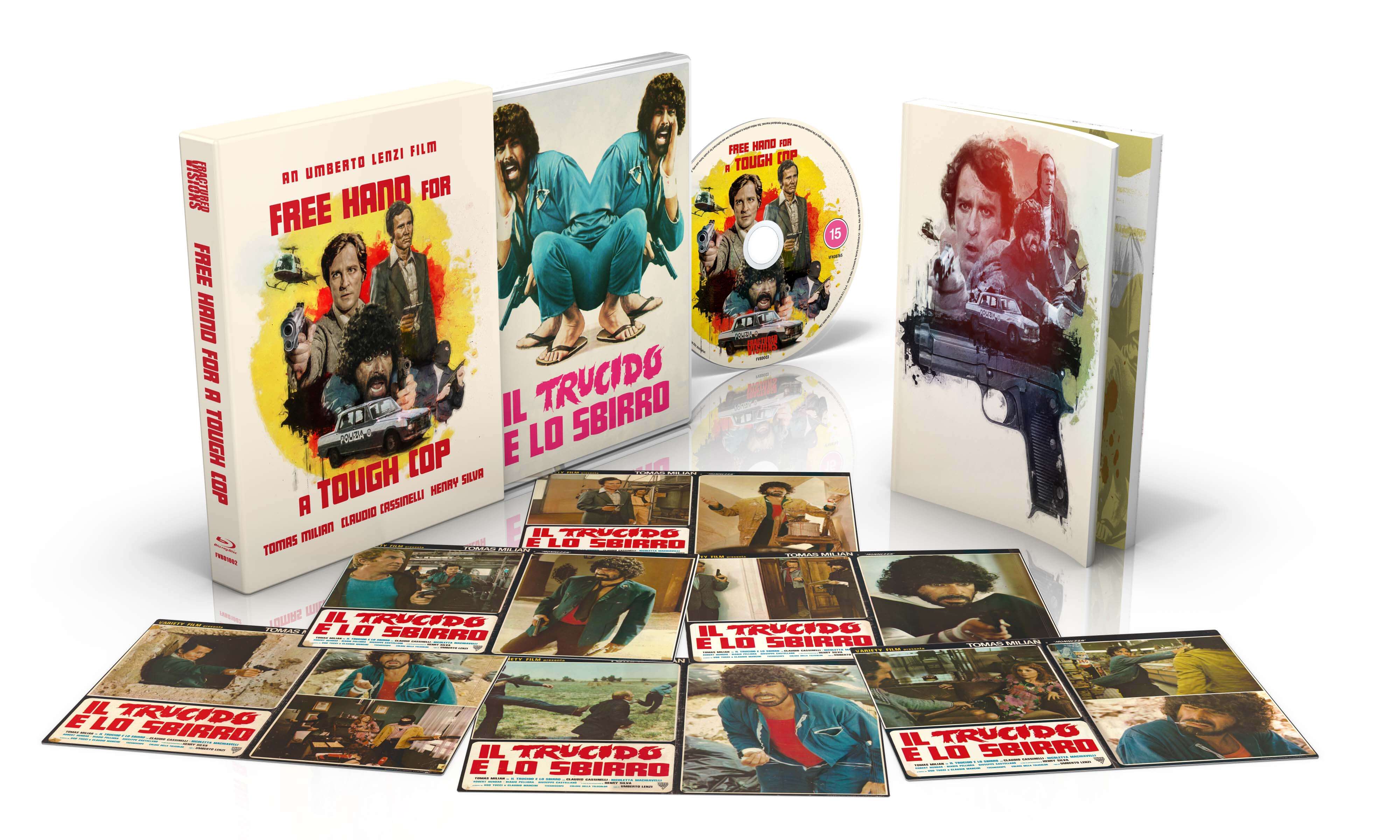