Well we’ve had some nice weather, but it’ll no doubt be back to normal soon, but there’s plenty to look forward to this week on Horror Channel. Here are our picks…. 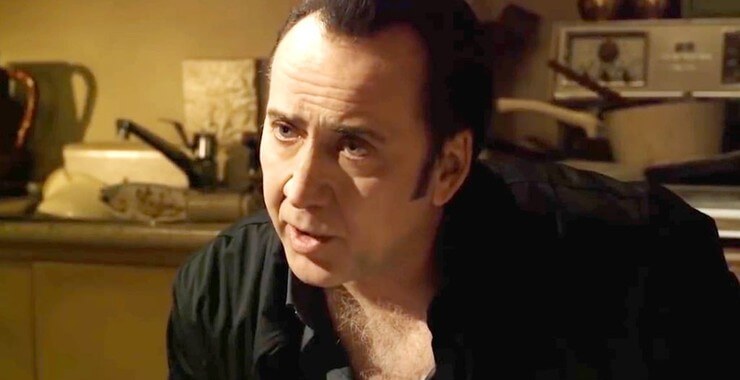 The ever-watchable Nicolas Cage stars in this future-set sci-fi thriller. He plays an agent in a company that ensures people are doing their best for their dystopian society. Those who don’t meet the mark are sent to ‘New Eden’. 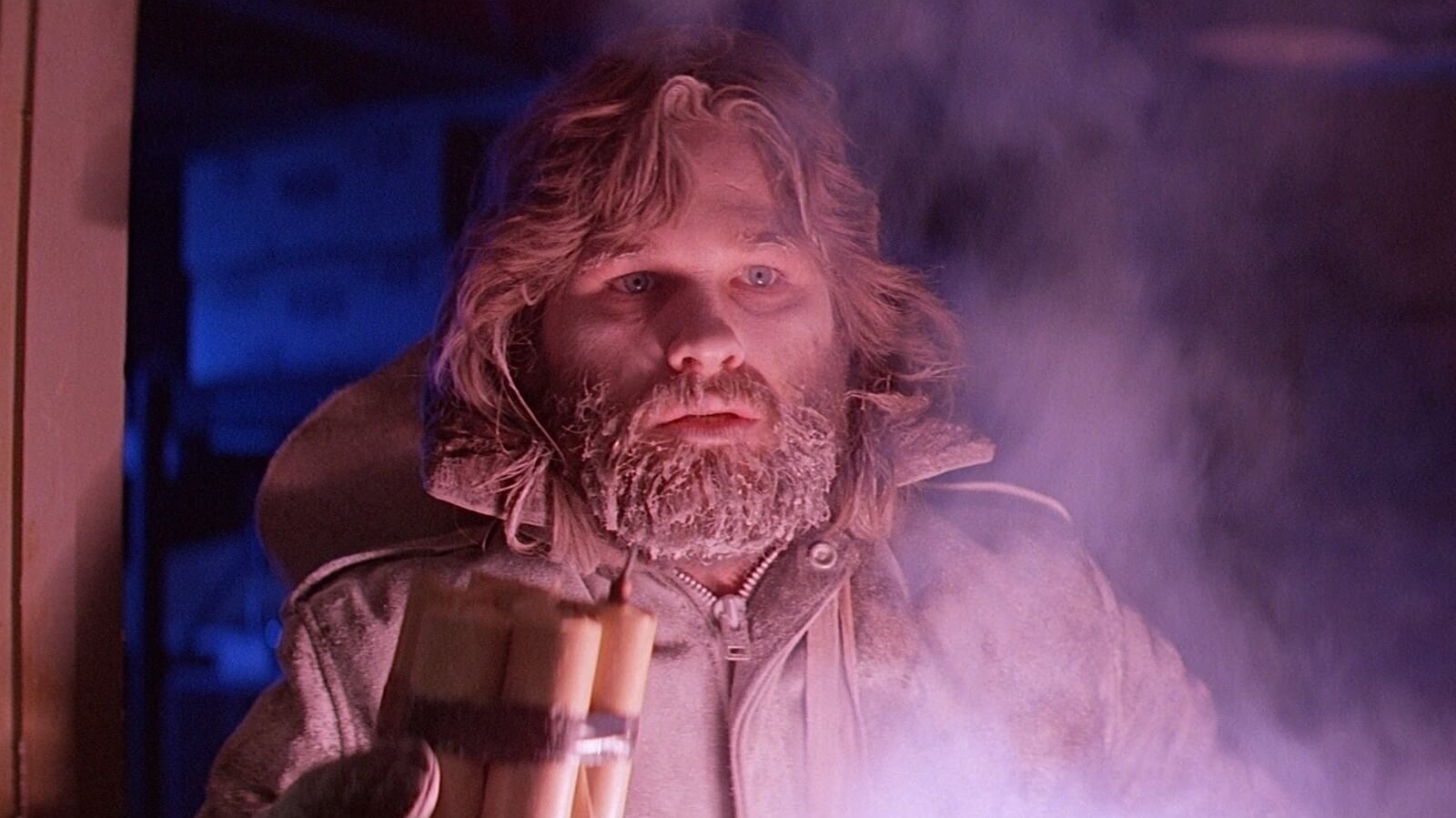 John Carpenter’s updating of the classic story Who Goes There? is a visceral, powerhouse of a film. With ground-breaking makeup effects and a fabulous ensemble cast, headed by the ultra-cool (or freezing, as this is set in the Antarctic) Kurt Russell, this is one not to miss no matter how many times you’ve seen it. 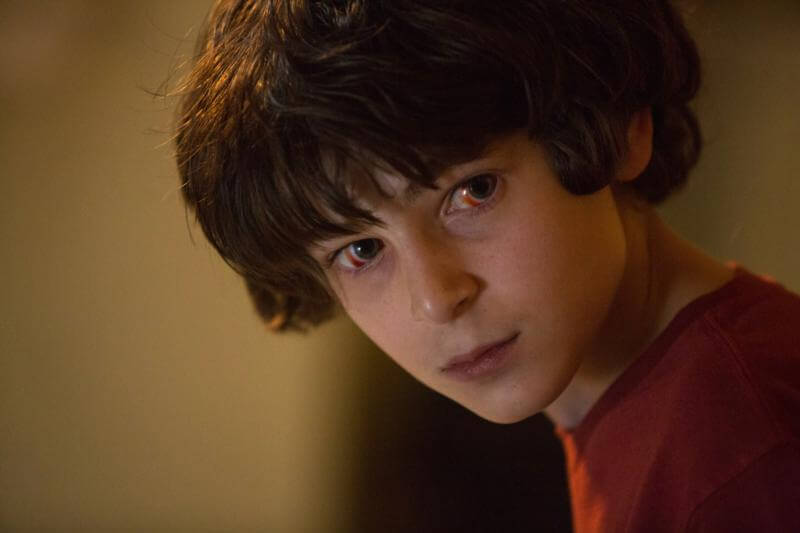 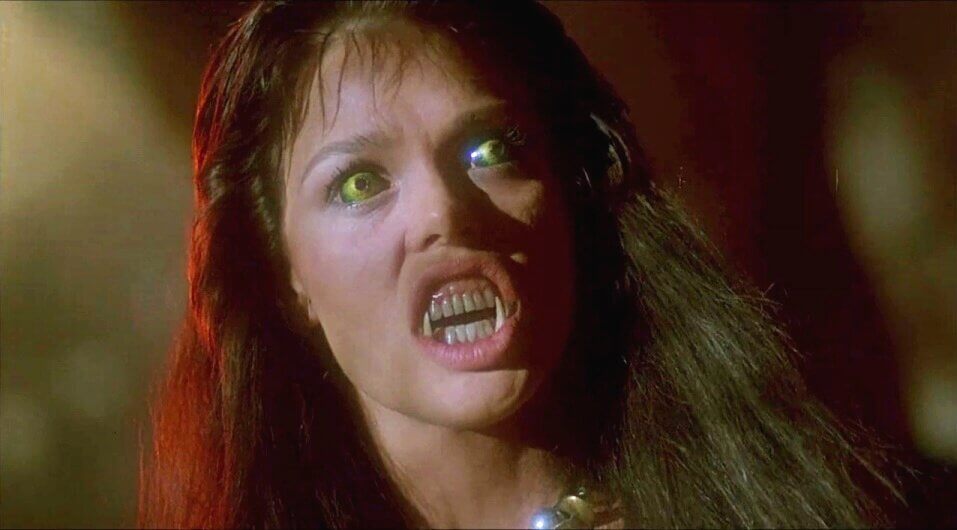 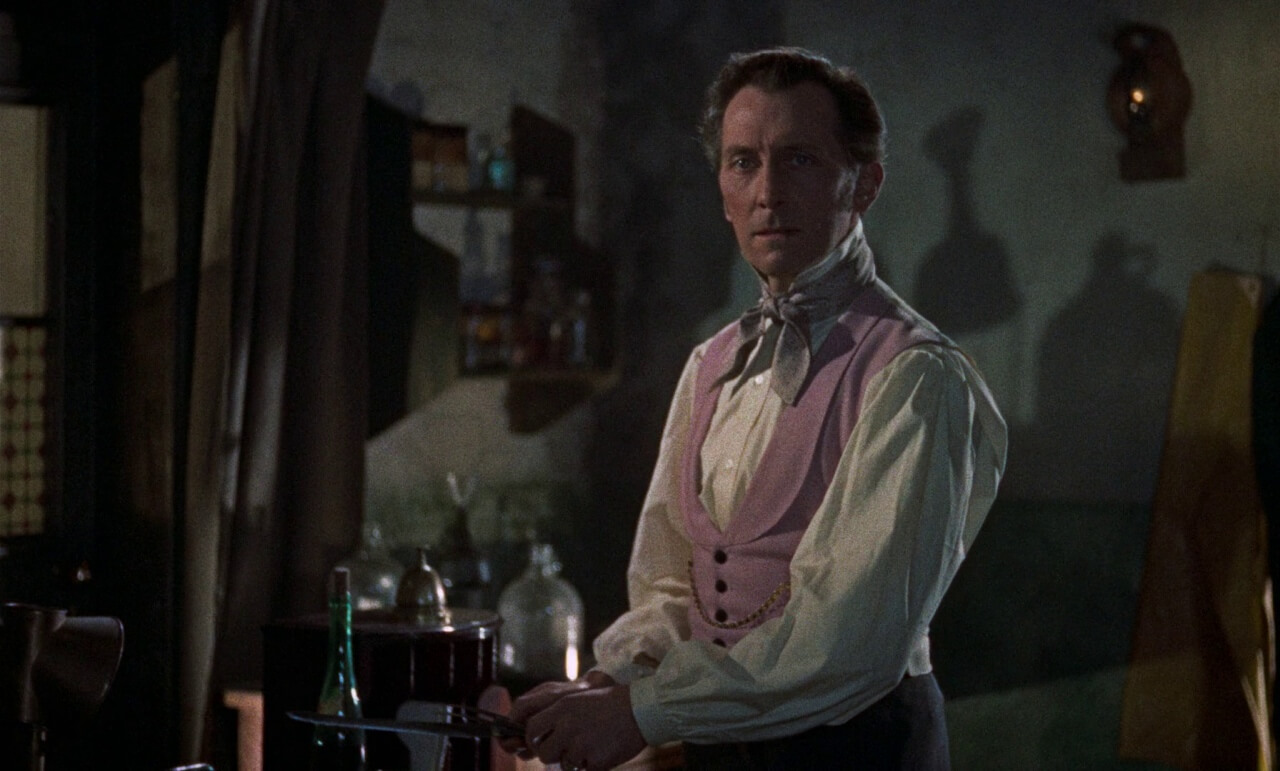 Horror Channel is celebrating the Golden Age of genre cinema with a season of double bills. There are some colour fifties chills this week with Dracula (1957), Hammer’s updating of the classic Gothic novel, which gave Christopher Lee is signature role. The not-so-good doctor is back in The Revenge of Frankenstein (1958), which shows that bad doctor escaped the noose in the first film.