It’s not long now until the Liverpool Comic Con opens its doors and welcomes a host of high profile celebrities and thousands of excited fans.

Taking place on March 6th – 8th at the Exhibition Centre, Liverpool, it promises to be a fantastic weekend. Fans can meet the stars of Stranger Things, American Pie, Sabrina the Teenage Witch, NeverEnding Story and much more.

For the full list of stars attending and ticket info, head over to www.comicconventionliverpool.co.uk 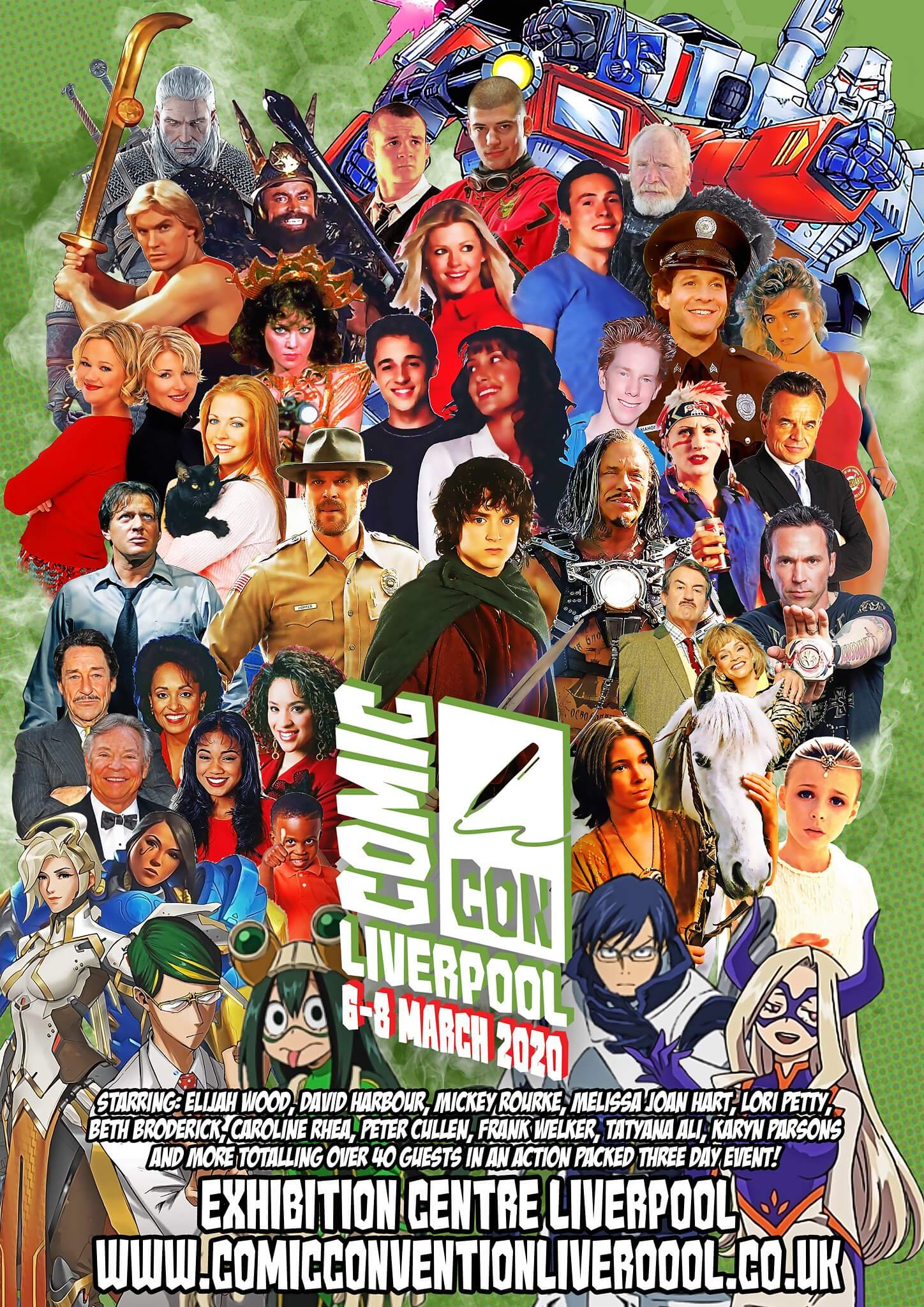