Following a year of delays due to the global pandemic, award-winning filmmaker Scott Lyus and Crossroad Pictures are finally heading into production on their epic monster movie Walking Against the Rain.

Walking Against the Rain tells the story of two strangers, Blair and Tommy who are navigating their way across a barren landscape in a desperate attempt to find each other. With their only form of communication being two soon-to-die battery-operated radio mics and with a new evil in the shape of 'The Forsaken' tracking them down, they must learn to confront loss and rediscover trust in humanity.

We can exclusively reveal the full cast for the very first time. Taking on the lead role of Blair is award-winning actor Sophia Eleni. A multi-talented actor of stage and screen, who has just wowed audiences with her one-woman play On Arriving. This is Sophia's second time working with the Crossroad Pictures team, having previously starred in their multi-award-winning short Black Mass.

Sophia said of the role: “I am delighted to be working with filmmaker Scott Lyus once again, taking on the lead role of Blair in his ambitious feature film Walking Against the Rain. From the first scene, I was drawn to the post-apocalyptic world and the strong female lead. Blair’s journey of survival, and the characters she meets along the way, explore all facets of humanity and the pursuit of finding nirvana even in the worst of times. I am elated to be working with Scott and the team on this thrilling monster movie.”

Taking on the male lead of the picture, Tommy, is one of the UK’s most promising young actors, Reece Douglas. Previous credits include Waterloo Road, The Knife That Killed Me, and Cruel Summer.

Rounding out the stellar cast of British talent is the 2020 STARBURST Fantasy Award Winner for Best Performance Johnny Vivash, Diane Spencer, and Francesca Louise White (who also won Best Performance at the STARBURST Fantasy Awards in 2018). Indie horror fan-favourite James Swanton will be donning the heavy make-up to bring the film's creatures, The Forsaken, to life.

And if that wasn’t enough to get you excited, The Forsaken will be brought to the screen by Dan Martin and 13FingerFX, via glorious practical effects. Previous credits include Censor, In the Earth, and Possessor. Production begins on August 30th across the British Lake District, for a planned 2022 release. 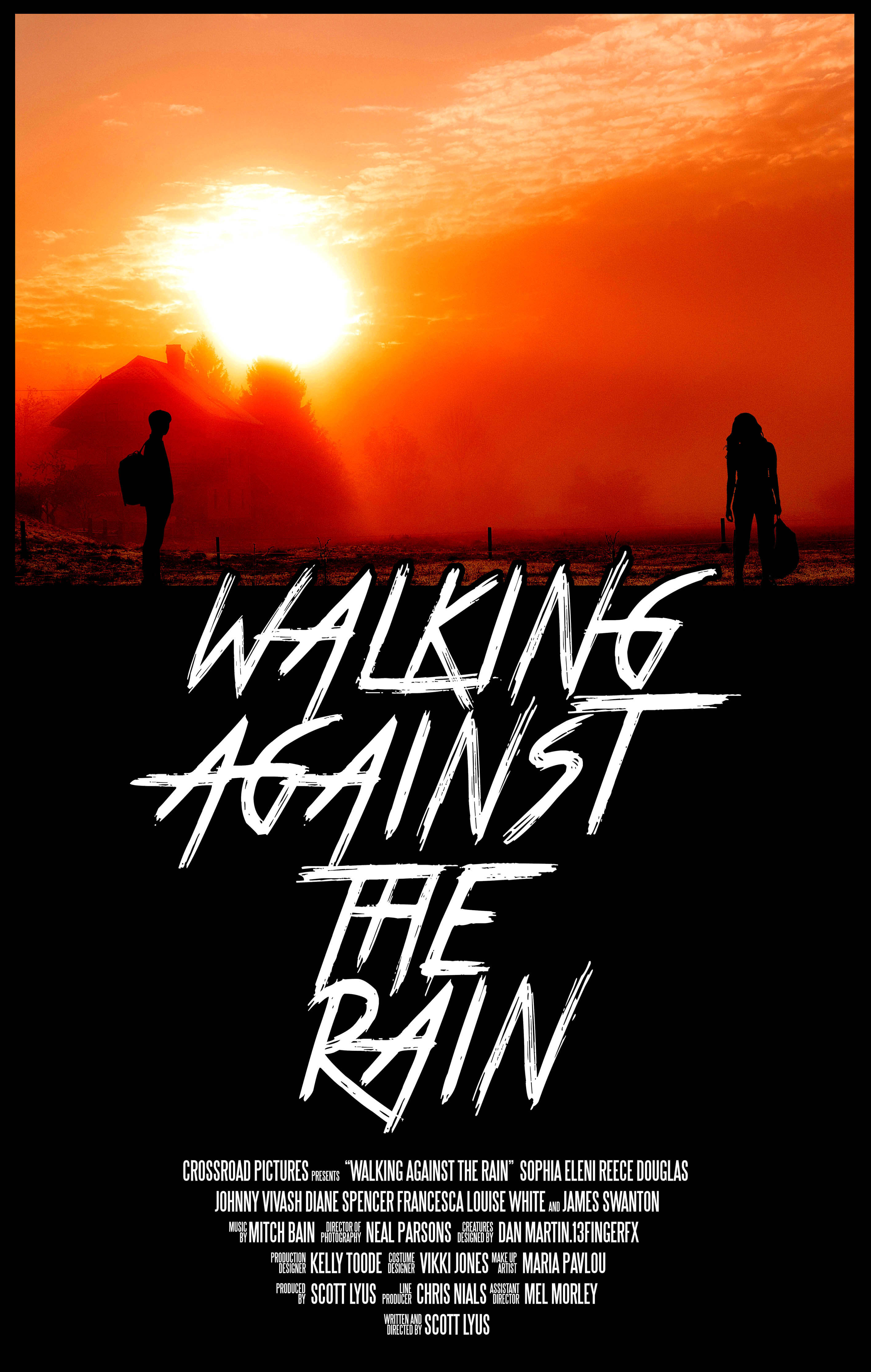