Oscar nominee Ariana DeBose, best known for her show-stealing performance as Anita in Steven Spielberg's West Side Story remake, is the latest star to join Sony's Universe of Marvel Characters in Kraven the Hunter.

DeBose joins a cast that already includes Aaron Taylor-Johnson as the titular antihero, Russell Crowe in an undisclosed role and, as we reported last week, The White Lotus and Fear Street actor Fred Hechinger as Kraven's half-brother Dmitri Smerdyakov, aka Chameleon. 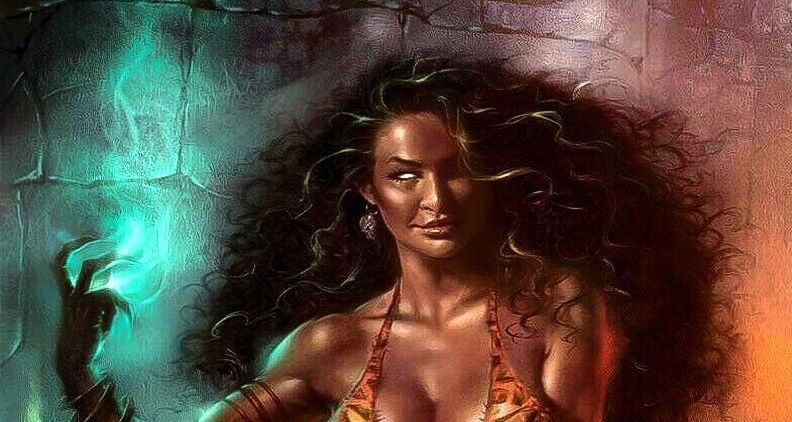 Ariana DeBose's casting was first reported by Deadline, and the actress is rumoured to be playing an ally and lover of Kraven's, the supervillain Calypso – a psychopathic voodoo priestess whose abilities include the use of mind control, creating potions and the power of resurrection. In the comics, Calypso was also known as a fierce enemy of Spider-Man's.

Other Spider-Man spinoffs currently in development at Sony include the long-delayed Morbius, which is finally releasing at the end of the month, and a Madame Web film starring Dakota Johnson. Details of the plot for Kraven are currently scarce, but expect further casting announcements in coming weeks.

Kraven the Hunter will release in cinemas January 13th, 2023.