The name VIPCO no doubt means something to horror fans - particularly those who remember the VHS era. The original label disappeared years ago, but now the name is back.

The new VIPCO is a new label but very much still focusing on releasing horror films. This new VIPCO is a film production and distribution company based in the U.K. founded by HorrorScreams VideoVault CEO & founder Peter Hopkins and writer/filmmaker Lorna J Child.

Not only are they looking for new production, but VIPCO is looking for short films to be part of an anthology to be released as one of their first releases which is tentatively called VIPCO’S VAULT OF TERROR. The plan is to make a series of film releases under the banner.

For the first VIPCO’S VAULT OF TERROR, they are looking for anything that fits the horror mould so if you have a short film they would be happy to see it and who knows it might be part of this new anthology.

Here’s how to get your short to the team:

Submissions will be open all year round for this so if you have a short you want to be seen by a wider audience get in touch at: vipcofilm@gmail.com

Deadline to submit for this first anthology release will be January 1st, 2021 where after this time a panel of judges will choose the cream of the crop to be in the anthology film that will be released on DVD and VOD platforms!

The film needs to be full screen HD 1080p Delivered 24 fps(Film) Can be filmed on DSLR, Go Pro or even your phone!

We do ask that when you submit your film to send it to us with the films opening and end credits still attached.

No copyright music or logos other than you have permission to use in the production.

To stay up to date on the project and future projects come give VIPCO a LIKE on their Facebook page: https://www.facebook.com/VIPCOfilm/ 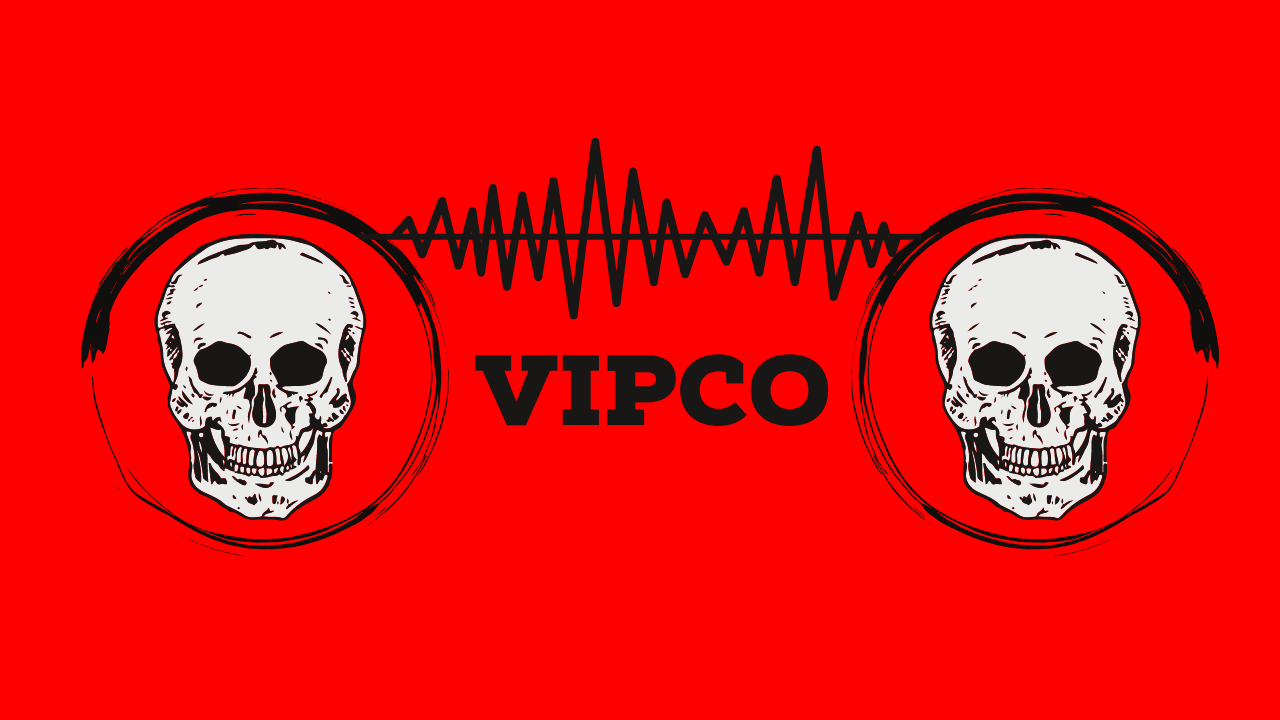 While so many films are being delayed or even completely cancelled, we now ...

With barely a week going by right now where a major movie doesn’t get ...