Children of the night! There will be a whole week of bloodsuckers on Horror Channel from March 13th -19th. There will be something for everyone to get their teeth into including the channel premiere of 30 Days of Night and starting with a weekend of double bills.

The full line-up is: 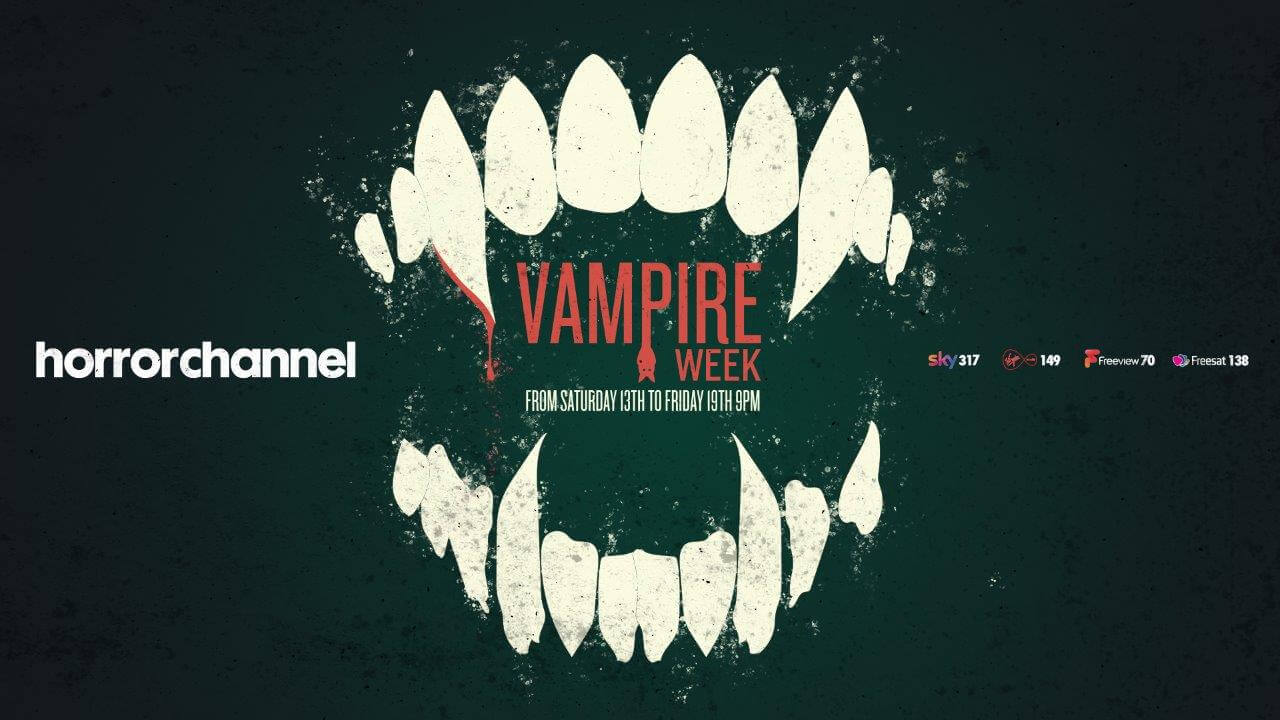