Walking Against the Rain tells the story of two strangers, Blair (Sophia Eleni) and Tommy (Reece Douglas) who are navigating their way across a barren landscape in a desperate attempt to find each other. With their only form of communication being two soon-to-die battery-operated radio mics and with a new evil in the shape of ‘The Forsaken’ monsters tracking them down, they must learn to confront loss and rediscover a trust in humanity. 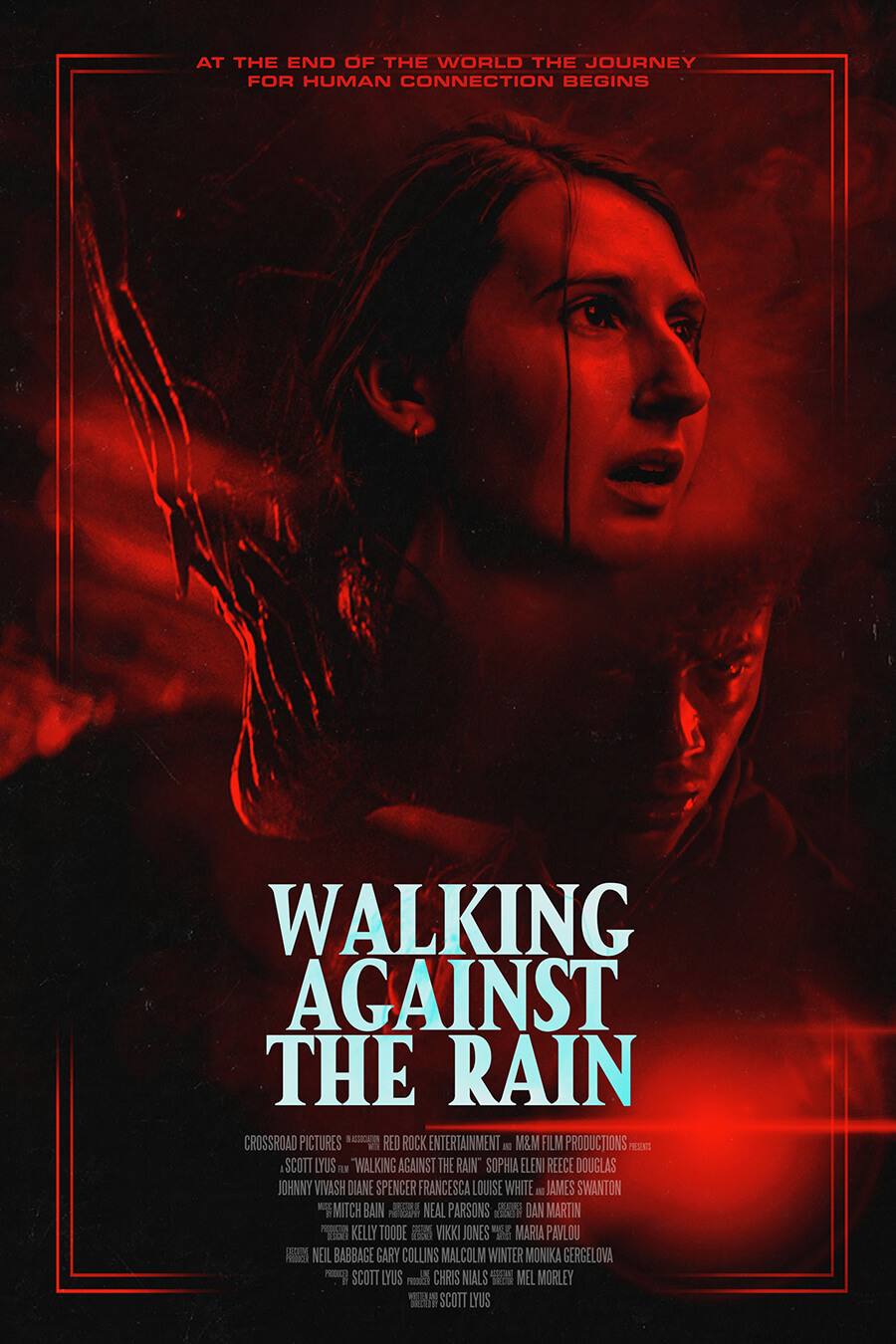 A small group of Russian soldiers have the task of taking Hitler’s ...