At this year's annual DC FanDome, the much-anticipated and much-teased trailer for Matt Reeves' The Batman has finally landed!

The free, virtual event gathers stars and creators of DC properties – across films, TV series, video games and comics – and offers fans breaking news, trailers and never-before-seen footage of its upcoming projects. DC FanDome is streaming on its official website and across its social media platforms. 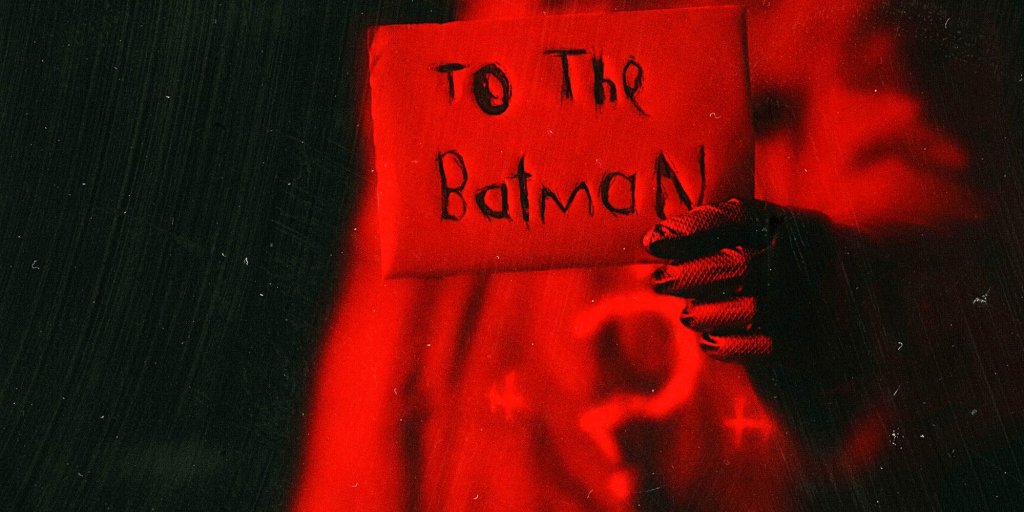 As well as the trailer for The Batman, which stars Robert Pattinson as the titular anti-hero, Zoe Kravitz as Selina Kyle/Catwoman, Jeffrey Wright as Commissioner Gordon, Paul Dano as Riddler, Colin Farrell as Penguin and Andy Serkis as Alfred, DC fans can also expect movie clips from DC League of Super-Pets, some behind the scenes footage of Aquaman and the Lost Kingdom starring Jason Momoa, and of Shazam! Fury of the Gods, and a first-look at Dwayne Johnson's Black Adam.

The Batman is scheduled for release March 4th, 2022.

Ahead of this year’s virtual DC FanDome, The Batman director Matt ...