In what might come as quite a surprise to anyone aware of Scarlett Johansson's legal dispute with Disney, the MCU actress has recently confirmed she would be returning to the world of Marvel with a top-secret project.

Speaking on Marvel Studios and its parent company Disney, Johansson emphasised that despite the breach of contract lawsuit over Black Widow's dual release strategy (the suit was settled out of court in September), "I have had some of the best times of my career working for both of those studios. I feel really excited that I get to continue my work with Disney and with my Marvel family." She added that she is already working on Tower of Terror and "some other projects that we're working on" at the House of Mouse. Kevin Feige then confirmed that one of said projects was "another non-Black Widow-related top-secret Marvel Studios project with her as a producer." 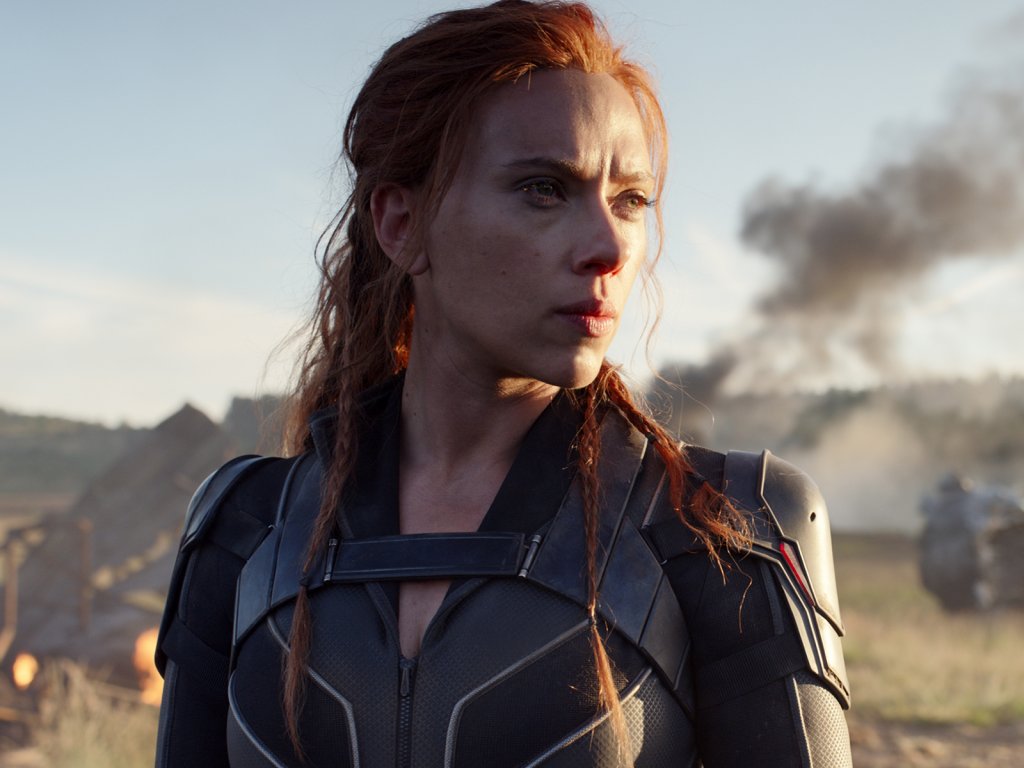 Now, what exactly this project might be is a great big question mark. It would make sense for it to be something Black Widow-adjacent, considering Scarlett Johansson's first producing credit with Marvel was on her standalone film. Perhaps a film or series centred on Yelena Belova (Florence Pugh), or... a Young Avengers project?

Just saying, that team is already well on the way: we've got Kate Bishop taking up the Hawkeye mantle; Eli Bradley (who becomes Patriot) was introduced in Falcon and the Winter Soldier; Cassandra Lang had reached teenagehood in Endgame; Wanda and Vision's kids, even though they were later erased, did have their introduction (plus the WandaVision post-credit suggestion they'd be back); Kid Loki was last seen at the End of Time; America Chavez is confirmed to make her MCU debut in Doctor Strange and the Multiverse of Madness; Hulkling and Marvel Boy could well be introduced in the upcoming series Secret Invasion; and of course, we've been introduced to Kang the Conqueror, who was previously Nathaniel Richards, aka Iron Lad. Long story short, please just give us the Young Avengers!