As The Flash moves into its seventh season and you’ve made it this far then you might as well strap in and endure more of the same. If you’ve never seen The Flash before, or have been away for a few seasons, then you should run. Fast. As fast as The Flash.

The Flash is not a good TV show. It used to be; it used to have heart and warmth and humour and exciting action and relatable heroes and despicable villains. Then, probably sometime around that season where - to make The Thinker a credible threat - every single member of Team Flash became a big stupid idiot, it stopped being fun. In fact, so bad at his job – all of his jobs – is Barry Allen that you might even be forgiven for thinking that The Flash is the real villain of his own show… 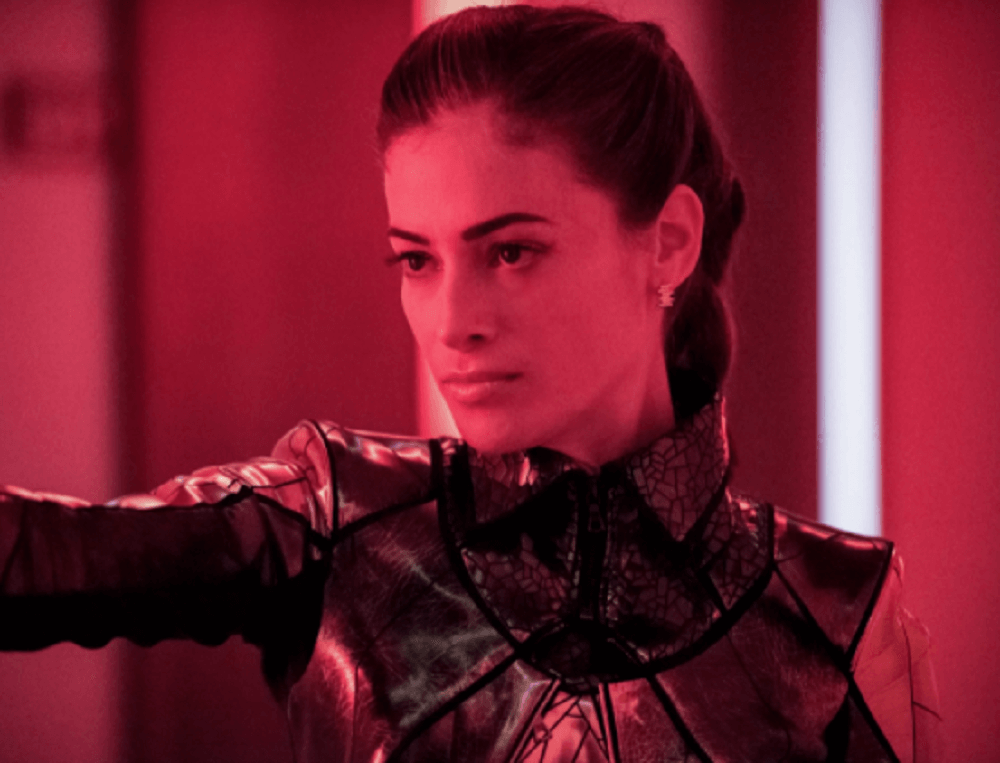 Like Supergirl and Batwoman, The Flash has to finish off its season six business before season seven can begin as a result of the Covid-19 pandemic, and that means we’re thrown right back into the chaos caused by the Mirror Mistress, Eva McCulloch. Iris is still trapped in the Mirrorverse, Barry risks losing his connection to the speedforce every time he’s forced to use his powers, and a determined new sheriff is in town, and she’s looking to take down metas!

Over the course of the opening three episodes we’re treated to yet more questionable decisions from Barry Allen, a complete lack of any kind of long-range thinking from the rest of his team, and some melodrama from the rest of the cast, and would you believe that the show only gets worse from here on in?

Yes, The Flash is not a good TV show but if you’ve made it to this point, like STARBURST, there’s at least some satisfaction from having gotten this far, and the seven-year-long relationship with these characters prevents the show from being a total hate-watch. When Arrow ended, The Flash became the Arrowverse’s senior show – let’s hope it starts acting like it before the end of the season.

THE FLASH returns on Sky One on July 1st at 8pm

We are three episodes into Marvel’s latest TV show Ms Marvel, and the key ...