Stranger Things 4 - Volume 1 is characterised by qualitative contradictions. It's overlong, meandering, and frustratingly uneven in crucial places. The cast has become so large and unmanageable that key characters are ignored. But the core of what made it all work in the first place - the humour, heart, the humanity of a bunch of young people trying to find their way and save the world - is very much intact.

The fallout of the costly Battle of Starcourt finds Eleven, Will Byers, Jonathan Byers, and Joyce Byers living in California. Meanwhile, back in sleepy Hawkins, Indiana, Mike Wheeler, Max Mayfield, Dustin Henderson, Steve Harrington, Lucas Sinclair, and Robin Buckley struggle to adapt to life without their friends. As the splintered group attempts to reconnect, dark forces convene to wreak havoc on the world. Taking the small-scale charm of previous seasons and blowing it apart, Stranger Things 4 - Volume 1 gives way to a globe-spanning story that cranks the stakes up to Eleven - with decidedly mixed results. While this batch of episodes is bigger, darker, and even more indulgent with the show's body horror, it feels less focused and less interesting. But what it nails it really nails. The villain is scarier and more sadistic than nearly every Demigorgon combined, and the way he ties into Eleven's evolution is at once maddeningly predictable and undeniably riveting. 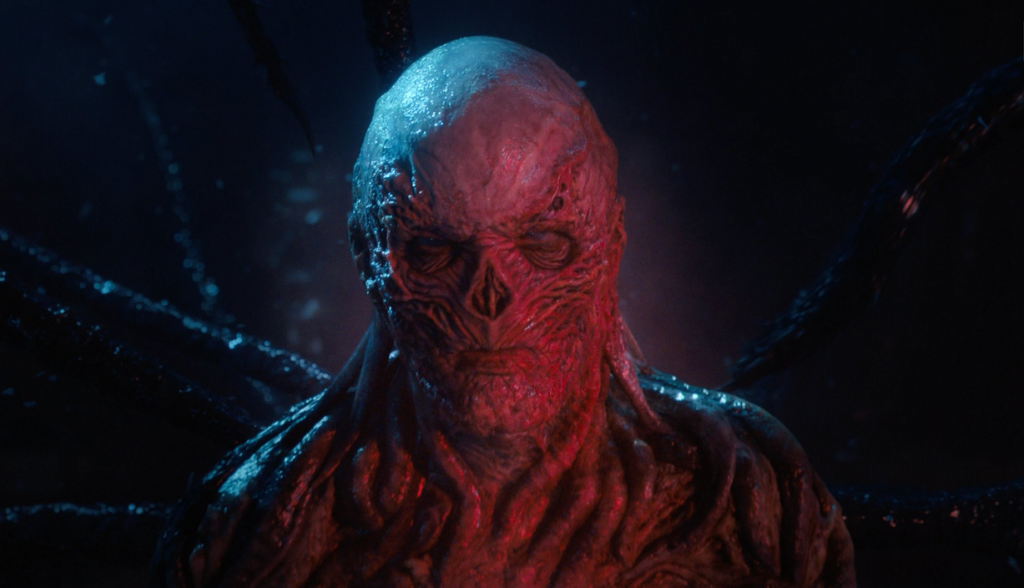 Even if Stranger Things has somewhat lost its way, it retains so much of what made it special. The show's best, most potent elements have always been its heart and its conscience. It's this indelible kindness, this unwavering commitment to humanity despite its hate and hubris, that defines Stranger Things. The Upside Down, as well as the monsters that call it home, are merely side attractions. Conduits and catalysts that help shape its human characters into heroes in their own right.

It's not the perfect penultimate season we were hoping for, and we will need to see the final two episodes to really set our expectations for Season 5.

Wickies: The Vanishing Men of Eilean ...

The mystery of the Flannan Islands lighthouse has intrigued people since ...

When it comes to low-budget cinema, it’s all too easy to be a bit of a ...