November 1st, 1988, Hell Day. Four newspaper delivery girls find themselves caught up in a battle for the control of time travel. Now they’ll have to handle all the usual stuff teenage girls must deal with, just with the added complication of avoiding getting killed. Tough paper round indeed.

Released as a series of comic books beginning in 2015 and running for 30 issues, Paper Girls is both familiar and yet bursting with creative originality. Regular tropes and themes such as teenage hopes and aspirations, growing pains, and the often-unpleasant dawning of life’s bitter realities are central to the main story, yet delivered with a tougher, less sugary edge than you may have seen previously. Here, the stakes really are as high as they can be, and the series is unflinching when exploring the dark, often fatal twists life takes. 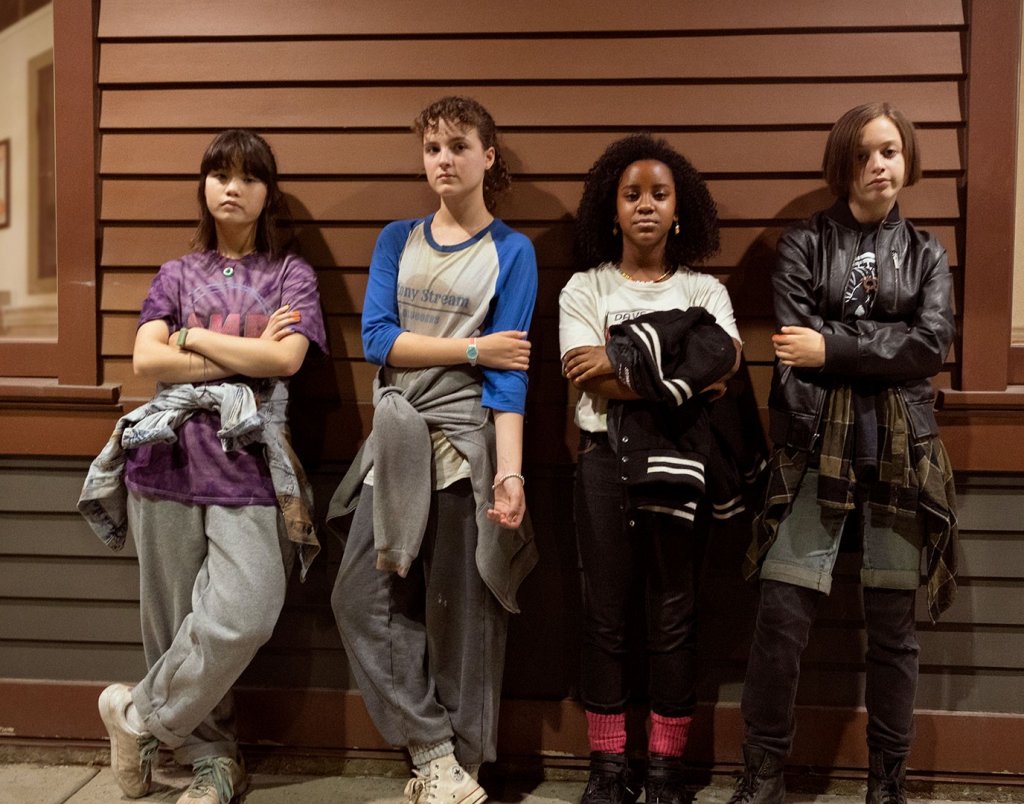 The performances throughout, especially from the four girls at the show’s centre, are excellent; your emotional investment is unavoidable. And with strong production values everything is aesthetically impressive, even with most events occurring at night. There are aspects that don’t entirely hold together tonally, the sci-fi elements occasionally clashing with real-world drama. And the exposition can be a little on the blunt side, while the complexities and consequences of time travel itself are largely ignored.

These are minor issues, though, for a show that while effectively channelling similar '80s pop culture nostalgia to Stranger Things, successfully treads an altogether different, inescapably intriguing path spanning multiple time periods. A suitable companion piece to the Netflix behemoth then, but Paper Girls is an impressive, immersive show deserving of its own spotlight.

As a child, Rob Madge had an obsession with Disney musicals and the various ...

The Princess and the Dragon – Edinb...

The Princess and the Dragon is a modern retelling of an old tale, given a ...