Last weekend, fans flocked to an industrial estate on the outskirts of Manchester for the second annual For the Love of Horror convention. Boasting star guests, a scare maze, photo ops and a massive traders’ area, a fun-packed, terror-filled time was had by all.

The big draw for people this year was a reunion of many of the stars from The Lost Boys, including Keifer Sutherland on the Sunday. Actors from Saw, IT (1990), The Devil’s Rejects, and Friday the 13th also signed and posed for fans throughout the day. The late Sid Haig was due to make an appearance, and as a mark of respect, his signing booth was kept in place and fans could go and pay their respects to the legendary cult actor.

Cosplayers were out in force, and it made a change not to see a swarm of Harley Quinns or Iron Men. We got multiple Jasons, Micheal Myers, Predators, and, of course, Lost Boys. Always happy to pose for people, these fans are the heart of soul of any convention and are a good enough reason to head out to one on their own.

Bowlers (or the BEC) has enough room to host such an event without it seeming too crowded, although there were occasional queues and the seated area in front of the stage was packed all day. Everything appeared to run smooth enough, which is a miracle with an event of this size.

The prop builds - while not as elaborate as the ones that grace Monopoly Events’ other ventures, For the Love of Sci-Fi and Liverpool Comic Con - were fun and doubled up as background for several of the stars’ photo shoots. When not being used for such, people were welcome to get a picture of their own, and unlike some other events, this was free. Even the Scare Maze, in which those with nerves of steel would enter a different part of the arena and have a fright was included in the entrance price. Bravo!

After roaming all the attractions and spending far too money on merch, a nice pint is in order and Bowlers’ own Cantina Bar serves that purpose and fills a geeky need too. It’s a good replica of the Star Wars bar, complete with models to pose with (or talk to if you’ve had too many and lost your mates), but got very busy at times. Thank heavens for the bar downstairs!

Next year’s event has already been announced, and will take place on October 17th and 18th, 2020. Early bird tickets are available now here. We can’t wait to see who they have there then - watch this space for announcements!

If you can’t wait to check the venue out and enjoy a different convention, For the Love of Sci-Fi is on December 7th and 8th. With Karl Urban, Jon Bernthal, and Peter Weller headlining, it’s going to big! We’ll see you there. 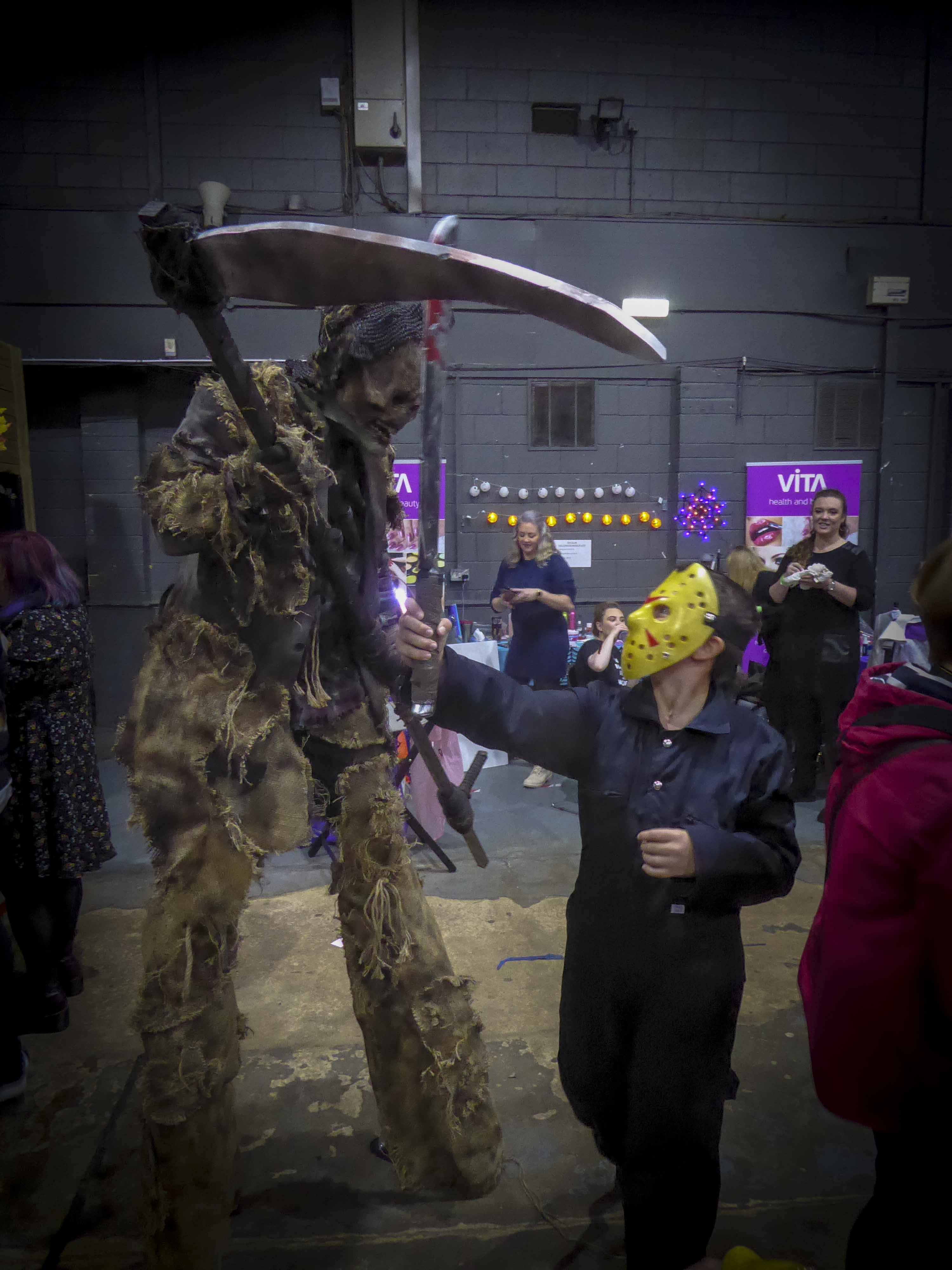 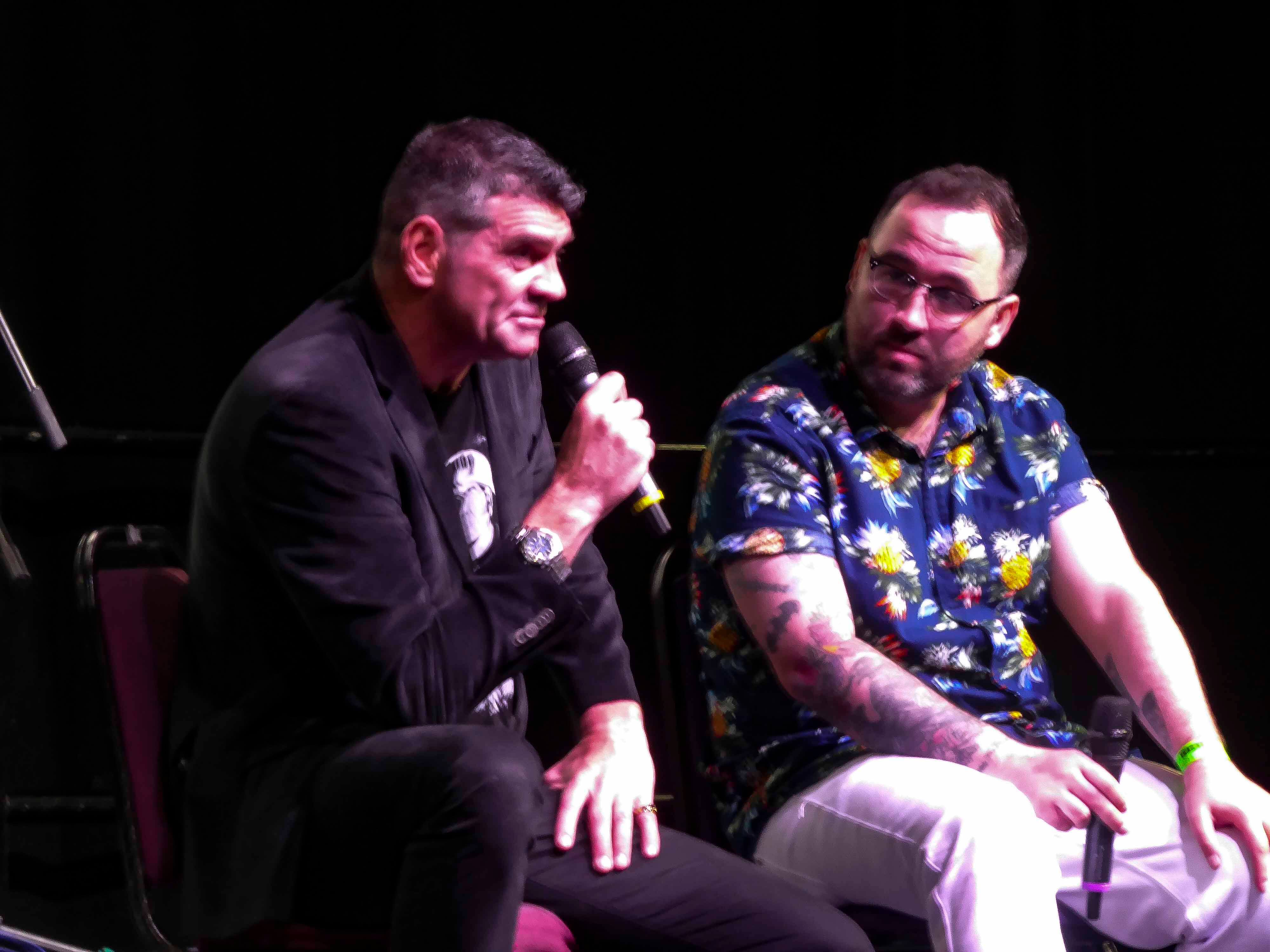 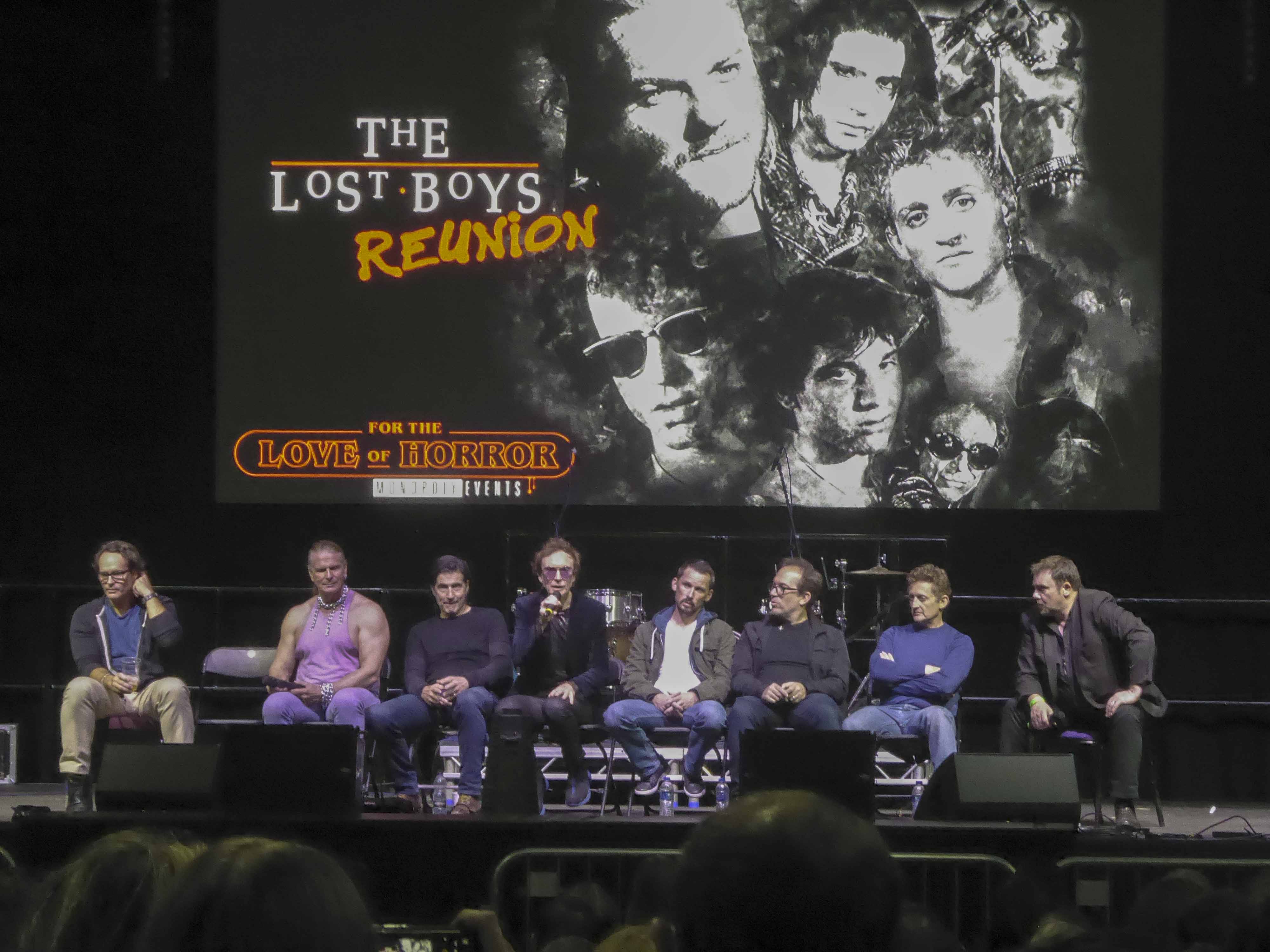