53 years after it debuted on television, there has finally been a release of Vince Guaraldi's music for It's the Great Pumpkin, Charlie Brown. While the jazz pianist's music for many of the other Peanuts cartoons has long been available – including A Charlie Brown Christmas, which has seemingly never gone out of print – the music for the 1966 Halloween special has long been a holy grail for soundtrack fans.

First released on compact disc in 2018 by Craft Recordings, and as a limited-edition orange vinyl release in Cracker Barrel stores early in 2019, this new version on black wax marks the first wide release of the jazzy score on vinyl. It's a beautiful record, with wonderful cover art and liner notes, and features an etched b-side on the disc itself, showcasing the special's logo.

That etched b-side is worth noting, because it means there's only one side of music, and most of the cues are quite brief. Aside from the de facto Peanuts theme, Linus and Lucy, and the elegant Great Pumpkin Waltz, there's little here that breaks the two-minute mark. It's mixed in such a way that each piece flows elegantly into the next, thankfully, resulting in an audio snapshot of the beloved special.

The Craft Recordings release of It's the Great Pumpkin, Charlie Brown is tied to the special more so than most soundtrack or score recordings, because of what the source for the release evidently is. While not stated anywhere in the liner notes or press releases for the record, listening to it makes it abundantly clear that the music was pulled from the audio and effects tracks for the special itself.

While that means the music is fairly robust, it's a little muddled, due to the fact that at certain times, one can hear the actions – walking, yelling, and so forth – taking place on screen as part of the various tracks. It's not too distracting, but it means that Guaraldi's pieces do, at times, come across more as background than foreground.

The most-desired piece of music, Great Pumpkin Waltz, is thankfully unmarred by any other music, but upon multiple listens to a familiar track like Linus and Lucy, one can tell that there's a certain second-generation feel to it. The sound reproduction is nowhere near as crisp and robust as the definitive versions on Jazz Impressions of ‘A Boy Named Charlie Brown’. It's unfortunate, but the mere fact that the producers were able to take recordings from half a century ago and turn them into something listenable, and even delightfully pleasant, is to be commended. 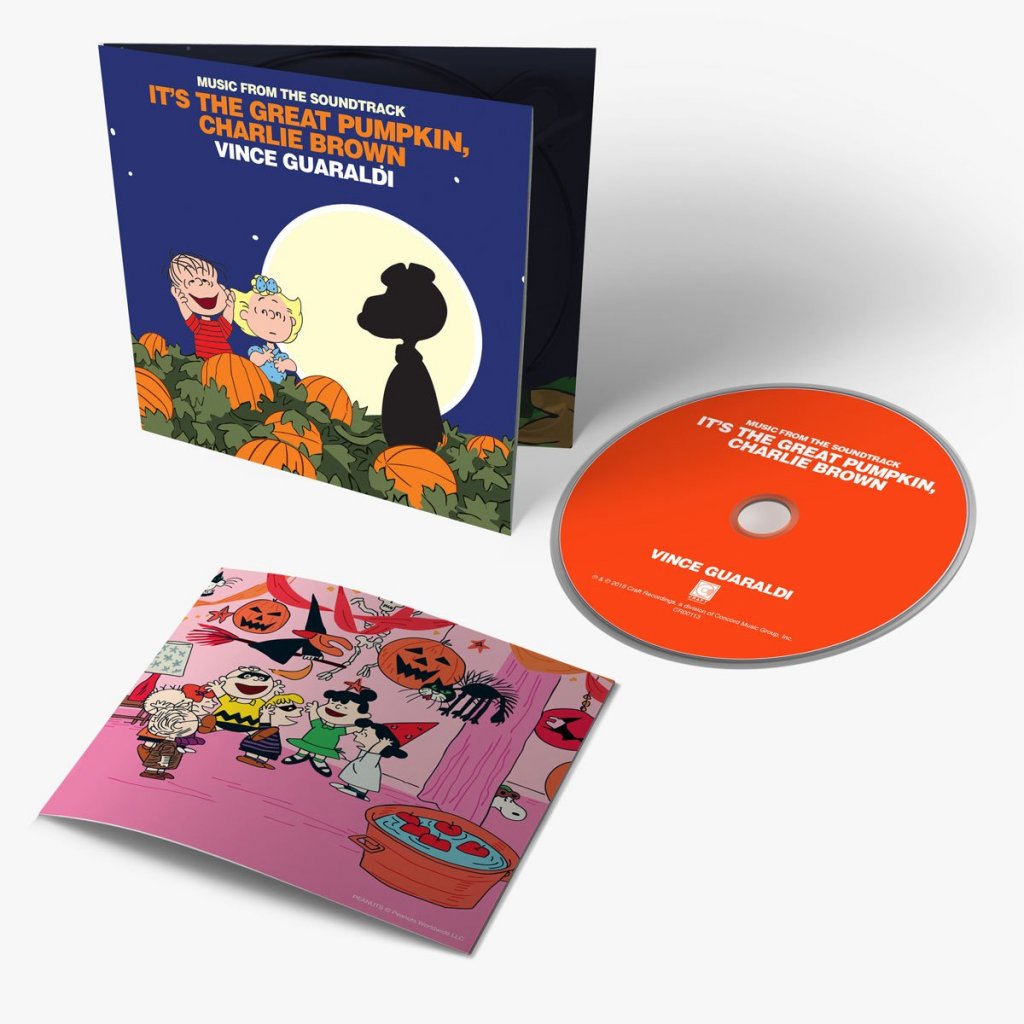