Here's a belated Valentine’s Day gift to fans of Marcel Walz’s lurid slasher film Blind. The director has released a poster and images from its upcoming sequel, Pretty Boy. For the uninitiated, Blind was the story of an actress (Sarah French) struggling to put her life back together following a laser eye surgery gone wrong. Oh, and the demented serial killer slinking around the house, murdering her friends and the occasional sushi delivery guy.

Pretty Boy offers up more of the same, and then some more on top of that: A Valentine’s Day party gone terribly wrong, and Pretty Boy running amok with his butcher’s knife. Expect disco lights, glitter and gore. French and Jed Rowen return as the actress and her stalker, with Heather Grace Hancock, Devanny Pinn, Robert Rusler and Maria Olsen set to co-star.

Look out for more information as we get it, but until then, keep the excitement at a high with the following images from the movie: 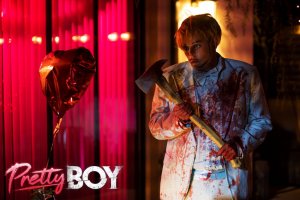 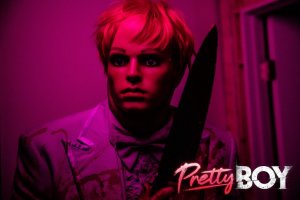 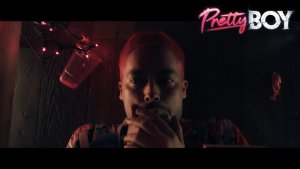 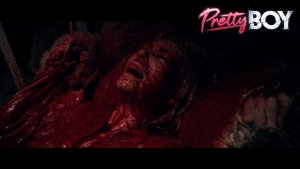