“This was meant to be a surprise. Been working on this for almost 4 years now. I am very sad that what we had in store for how you could discover this movie will no longer happen. It’s a bummer. But also...YAY!”

This was 10 Cloverfield Lane director Dan Trachtenberg recently lamenting on Twitter the proverbial cat that had just escaped from a proverbial bag: we’re getting a new Predator movie!

Trachtenberg might have been bummed, but this is still a huge surprise to fans of the franchise who’d all but given up hope that we’d see the creature return to screens for quite a while in the wake of 2018’s entry, The Predator. Whether you liked the movie or not (loved it, personally), all of us can agree on the fact it was a box office disaster for 20thCentury Fox. Underperformance usually sees properties benched indefinitely, as studios really aren’t that keen on losing money. Funny that.

As the Tweet details, the fifth Predator movie has long been in development, going as far back as 2016, two years prior to the release of Shane Black’s movie. This will likely put paid to any notion that the story will continue on from The Predator, so anybody hoping to see Boyd Holbrook rocking ‘The Predator Killer’ suit should let go of those notions now. It’s also been pointed out by Bloody Disgusting that Trachtenberg has long been attached to a mystery project entitled Skulls, which would follow a Comanche woman challenging her role in her tribe to become a warrior. Original Predatorproducer John Davis was also noted as being involved in Skulls, so could this be who the Predator is going to go head-to-head with next? Or (and please indulge our fantasies here for a moment), since Disney now owns the creature and will soon be producing Marvel Comics based on the Predator mythos (and his Xenomorph besties), could they fold them into the MCU as this upcoming cover suggest? 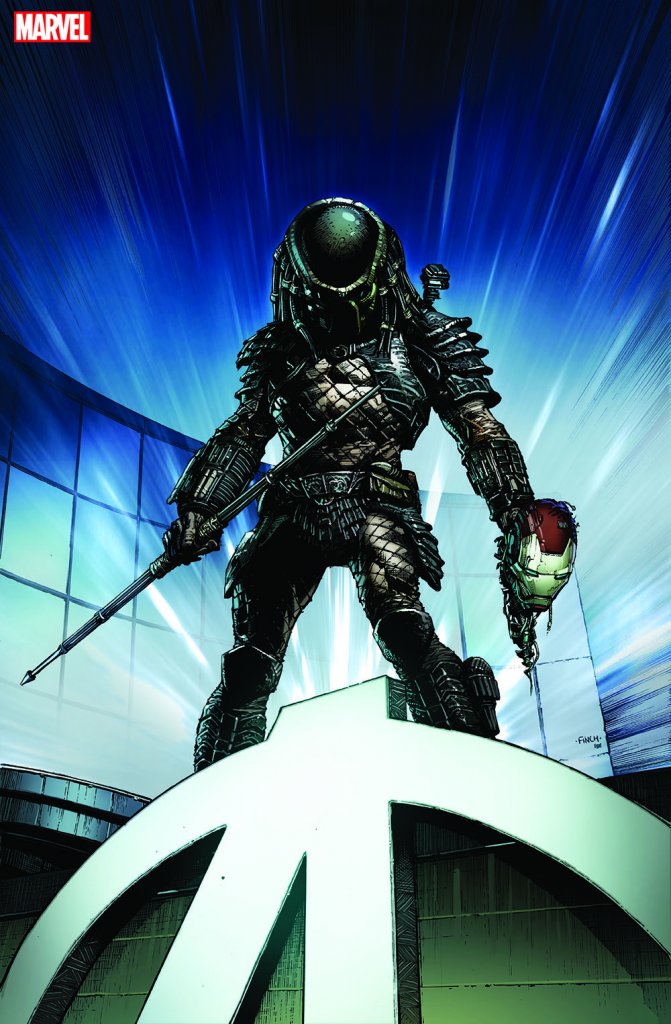 Unlikely. But we can dream. We’d even settle for more of The Predator Killer.