November brought with it the launches of both the PS5 and the Xbox Series. Microsoft enjoyed its largest console launch ever, with head honcho Phil Spencer taking to Twitter to say: “In 24 hrs more new consoles sold, in more countries, than ever before.” However, some early buyers have experienced problems with the console’s disc drives. Plus, there are a lot of videos doing the rounds of the console with smoke pouring out of its vents. These may well be fake, but Microsoft has announced that they’re going to look into the potential problem. 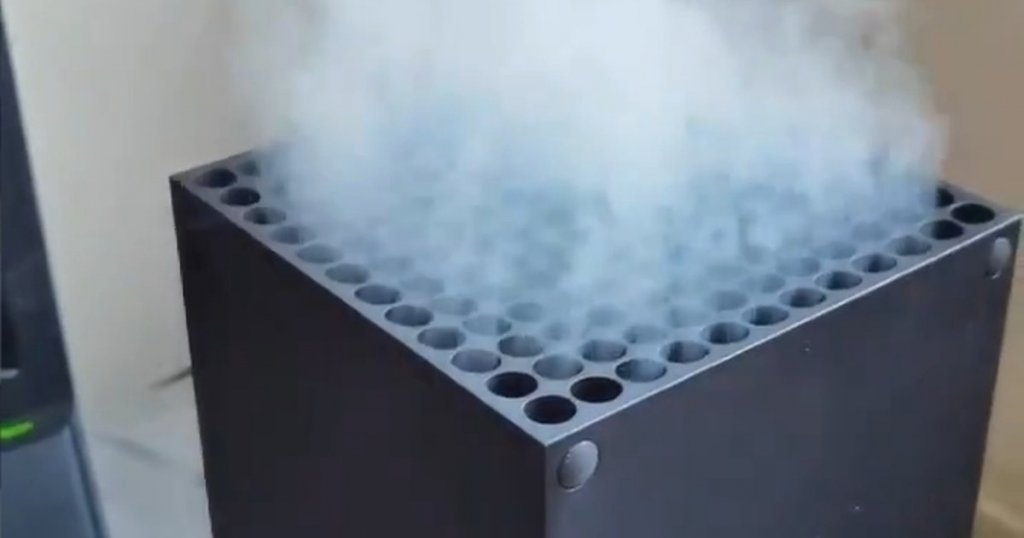 Sony’s console also seems to be experiencing some early issues. A few prominent YouTubers have had theirs die on them, while other players report controllers refusing to sync and databases getting corrupted. So, pretty standard console launch issues these days. It’s still a little too early to say if either console has managed to pull ahead of the other.

Switching our focus to games, industry reports suggest that the botched launch of Marvel’s Avengers played a big part in Square Enix announcing a £45 million loss for the third quarter of the year. The developers are still supporting the game though, with Kate Bishop set to join the cast of characters on December 8th. 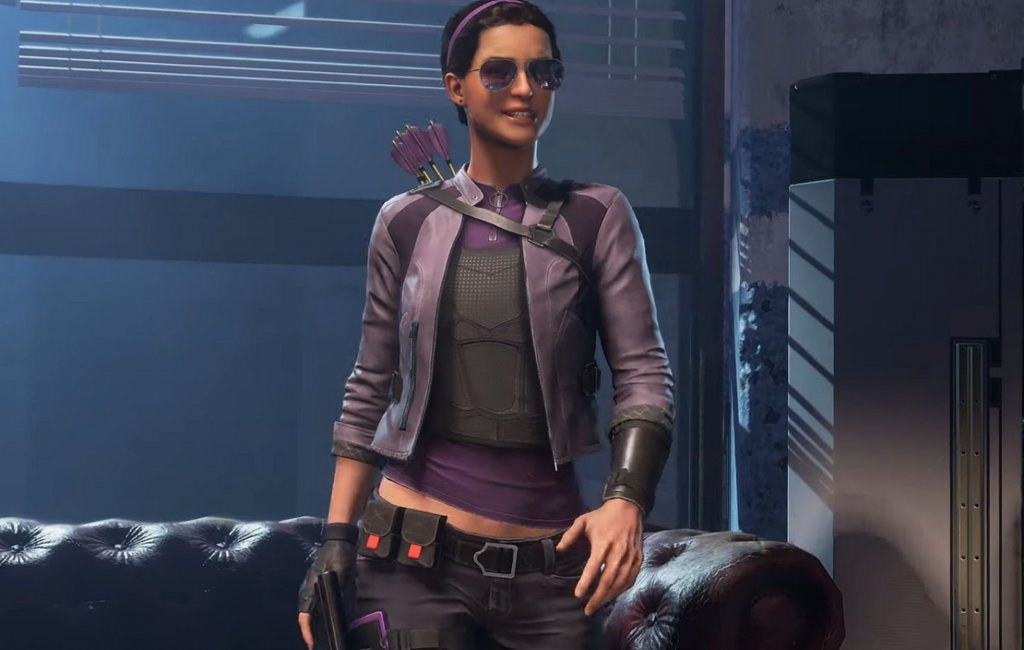 Hitman developers IO Interactive announced that they’re working on a new James Bond property. Details are scarce at the moment, but this will be the first Bond game in about a decade. The developer claims the project will be the most ambitious in its history, which is a pretty bold statement given the depth of some of the Hitman games.

We also have a few more details about Bethesda’s plans now that it’s a Microsoft property. It seems that the developer’s games will still hit other consoles. However, Xbox owners will either get the first versions of new Bethesda games, likely meaning timed exclusivity, or the “best” versions. We’re not exactly sure what “best” means in this context but it’s interesting to see that Bethesda isn’t going full-on exclusive with Microsoft.

EA and BioWare announced Mass Effect Legendary Edition, which will launch in Spring 2021. The collection will feature remastered versions of the first three Mass Effect games and will come to PC, PS4, and Xbox One. 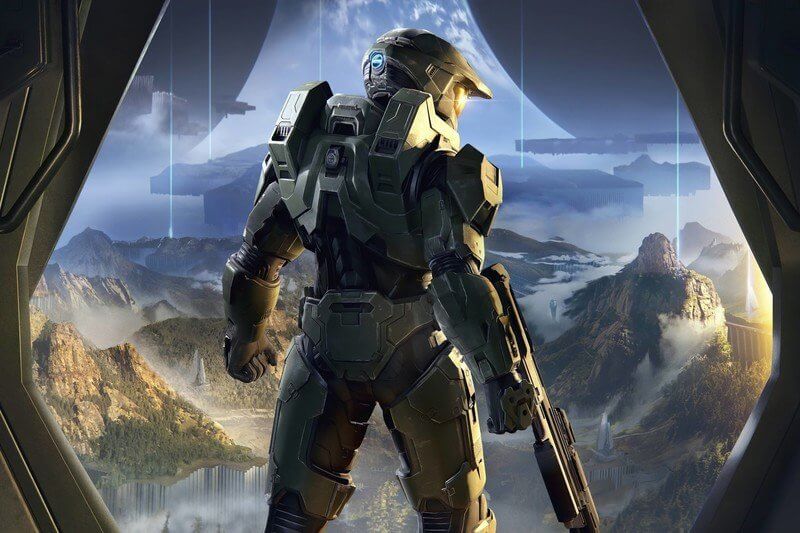 Halo Infinite seems to be going through an increasingly troubled development. Already the subject of an unexpected delay, the game has now lost its director, Chris Lee. Apparently, Lee will remain with 343 Industries while stepping away from the game. Could we be seeing our first major hitter of this generation landing in development hell?

To add to the misery, Cyberpunk 2077 has also been hit with another delay. Thankfully, it’s only for 21 days, with the game now set to launch on December 10th. Again, CD Projekt Red claims this will allow them to add a touch more polish to the finished product, which is already in “Gold” status, meaning all of the content is complete. 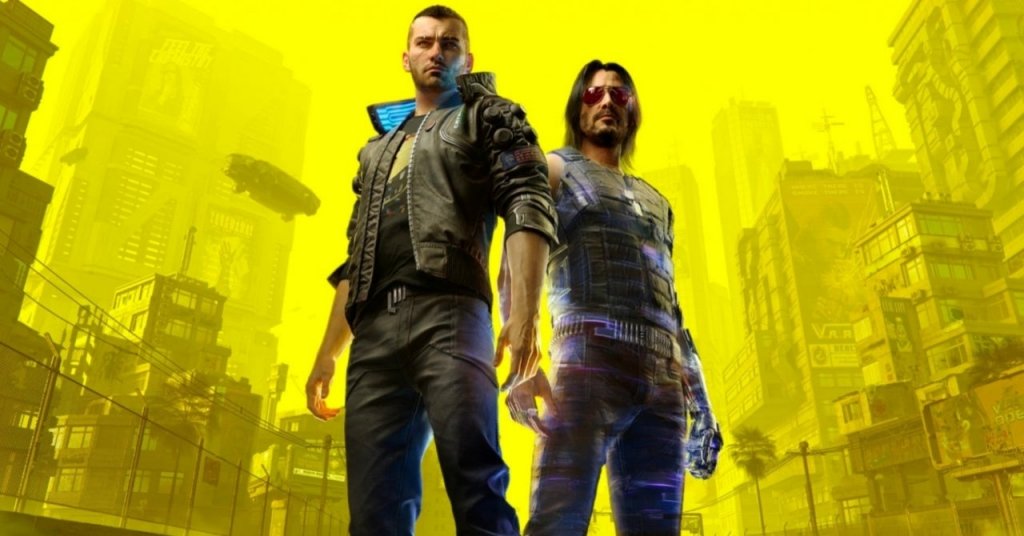 To end on a happier note, Kojima Productions put out a job ad this month saying that it’s working on a new project. We don’t have any details beyond that but it’s always good to know that one of the industry’s foremost creative minds has something new in the pipeline…

Freddy vs Jason. Alien vs Predator. Godzilla vs King Kong. Kramer vs ...