Peripheral, the latest film from Paul Hyett (Howl, The Seasoning House) is set to get a digital release on August 3rd.

Update -check out the new poster for the release: 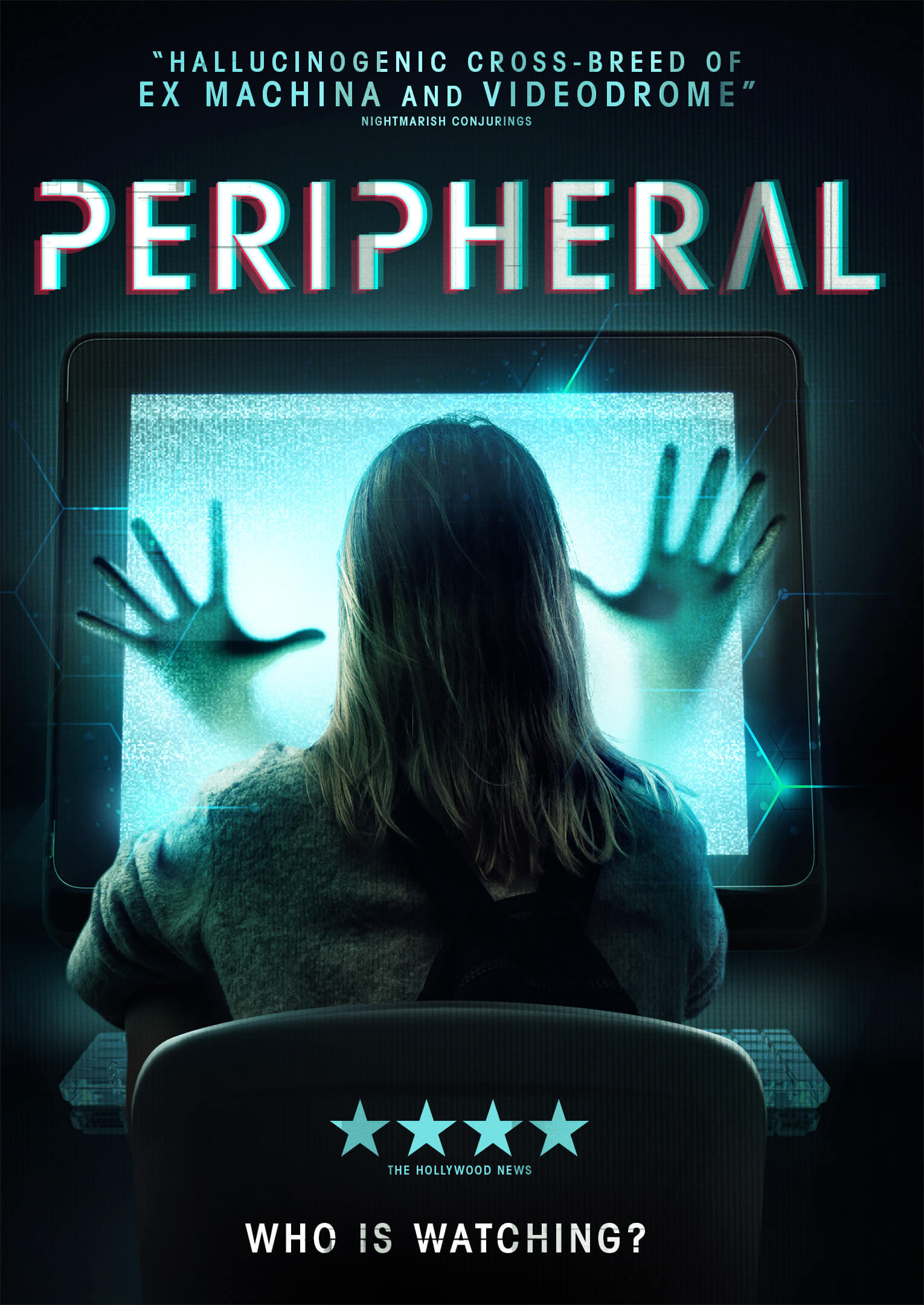 Bobbi Johnson (Hannah Arterton) is a young literary sensation facing her difficult second novel. Already dealing with a crazed stalker and her junkie ex-boyfriend, Bobbi is convinced by her publisher to use new smart editing software and finds herself going head-to-head with an artificial intelligence determined to write her book for her. As the machine manipulates her work to suit its own nefarious ends, Bobbi begins to realise that she is being controlled in ways far more sinister than she suspected. She may, in fact, be a pawn in a conspiracy of social mind control. Too far down the rabbit hole to turn back, Bobbi must keep writing, fighting her own addictions and hallucinations as she rushes to beat her deadline without selling her soul in the process. This dark sci-fi horror also stars Jenny Seagrove, Tom Conti, Rosie Day and Elliot James Langridge.

Check out the trailer below:

It has a fantastic blending of sci-fi and horror and is not to be missed. Peripheral is released courtesy of Blue Finch Films via iTunes, Amazon, Google, Sky, and Virgin on August 3rd.