Netflix's upcoming live-action series adaptation of the anime show One Piece has finally casts its leads, including Iñaki Godoy (Who Killed Sara?) as Monkey D. Luffy.

Lost and The X-Files' Steven Maeda will serve as showrunner, taking on the additional roles of writer and executive producer alongside Matt Owens (Agents of S.H.I.E.L.D., Luke Cage).

One Piece follows the adventures of Monkey D. Luffy, a boy whose body gained the properties of rubber after accidentally eating a magical Devil Fruit. Alongside his crew, named the Straw Hat Pirates, he explores a fantastical world of endless oceans and exotic islands in search of the world’s ultimate treasure known as “One Piece” to become the next King of the Pirates. 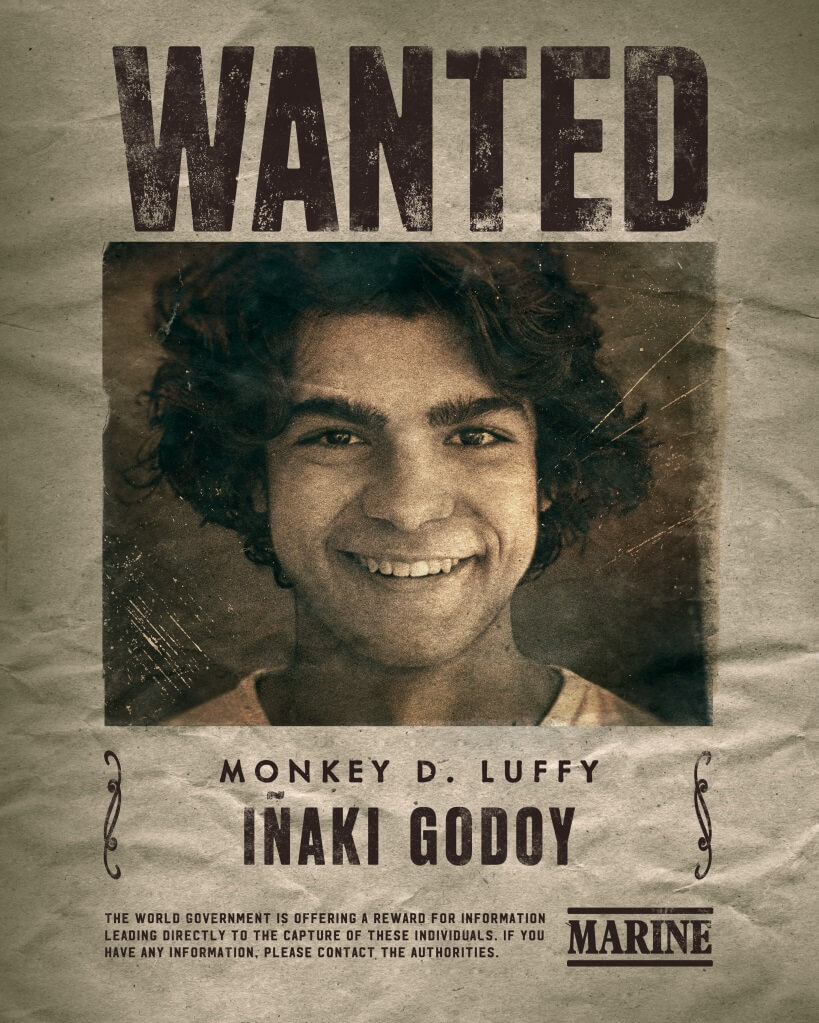 In addition to the original manga from Eiichiro Oda, One Piece has been spun into animated movies, video games, and a marathon (still ongoing) 20-season anime series which, at the time of writing, boasts an incredible 998 episodes.

Given One Piece stands as one of the best-selling manga series in history and one of the highest-grossing media franchises of all time, it's little surprise that Netflix would adapt it to live-action. And, with the trailers to the upcoming Cowboy Bebop series – similarly adapted from anime – looking promising, let's hope One Piece is less 2017's Fullmetal Alchemist and more 2006's Death Note.