Set to Stevie Wonder's 'Fingertips' (which is somehow made creepy) comes Jordan Peele's third feature directorial effort, Nope, which has been described as a reimagining of the summer movie with a new pop nightmare... whatever that means, we're in. 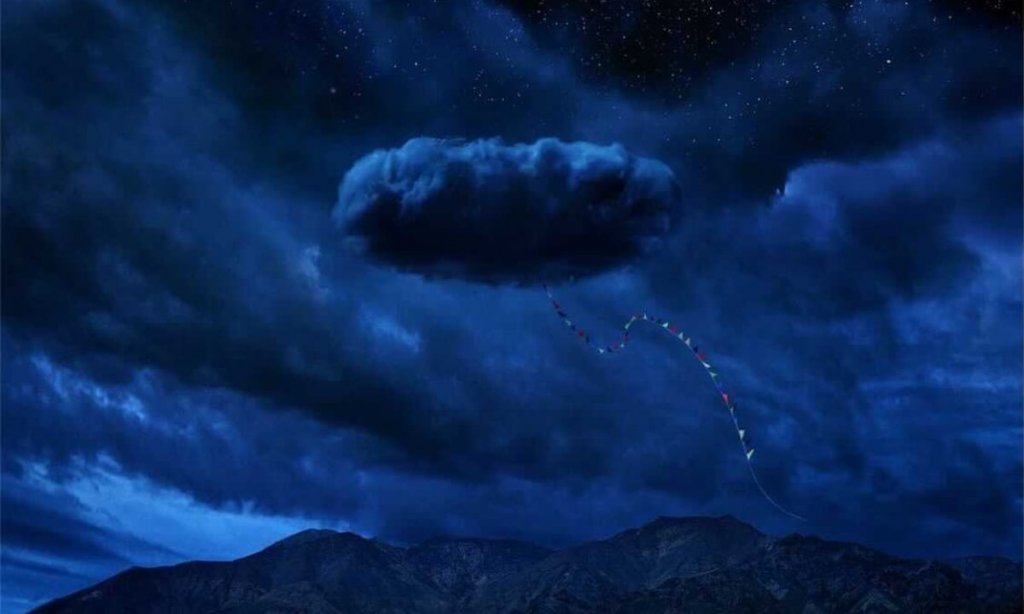 Refreshingly, the trailer gives little to nothing away, other than setting up the basic concept: a family ranch in California comes under threat by something from the sky. That something could be aliens, some weird supernatural force, or whatever else constitutes a "bad miracle" in Peele's strange world. No matter the subject though, it's safe to expect great things from the horror filmmaker that gave us the Oscar-winning Get Out and Lupita Nyong'o-starring Us.

UPDATE:
Check out the second trailer for Nope: