Popular online show Critical Role is to launch a new story, with fresh characters from the 21st of October.  Critical Role brings together a team of talented voice actors and improvisers to play a version of Dungeons and Dragons which is  designed to be watched. The show is divided up into ‘campaigns’, long running stories that focus on certain storylines; think of them as TV Seasons, but each season is only loosely connected to the last.

The new storyline will be called Campaign Three. New campaigns are relatively rare and each episode can be over three hours long, so if you ever wanted to find out what the fuss was about, this October is perfect time to jump on-board. The new campaign will also be simulcast live in selected US theatres thanks to Cinemark.

More information on the Cinemark premiere can be found cinemark.com/criticalrole, though alas it's a US only deal. 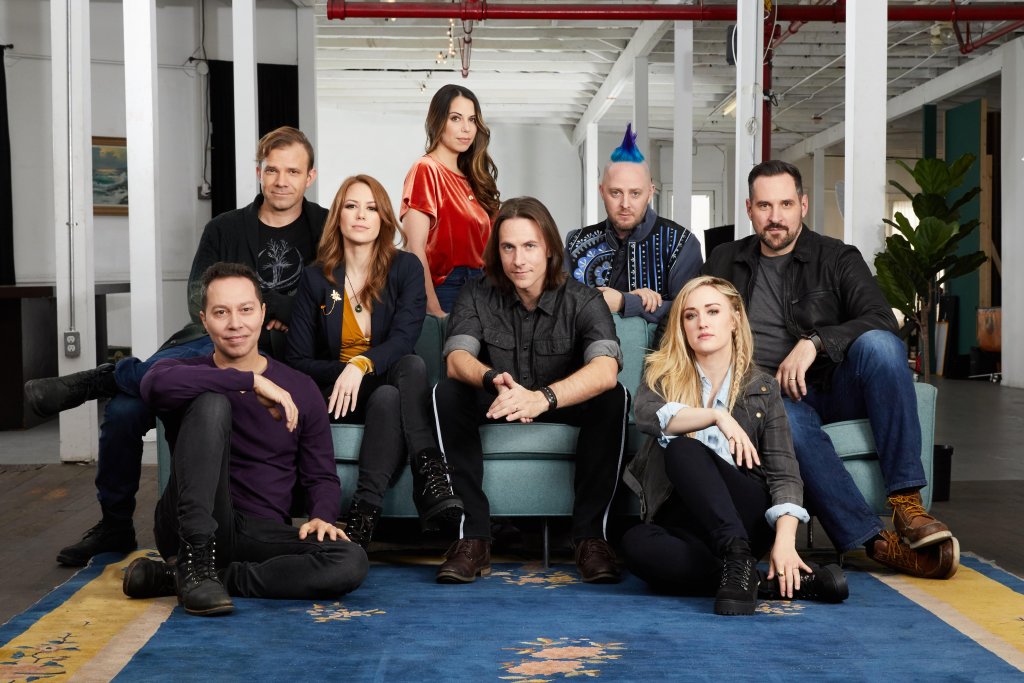 The spirit of J.R.R. Tolkien comes to the Bradford Literature ...