Over at Starburst Tower's we are quite the fans of the fantastic author Alex White (who can be found on Twitter at @alexwhitebooks. ) Their new book,  August Kitko And The Mechas From Space comes out on the 12th July 2022, and we have the privilege of revealing the cover. The full picture can be found at the bottom of this article.

As for the book itself?

Expect giant robots, explosive battles and lots and lots of feelings in this queer space opera from Alex White

In this new wide-screen space opera, humanity has met its match. An alien race of enormous robotic AI have destroyed most of humanity's outposts. But, on the eve of the Earth's destruction, a musician makes one last desperate attempt to reach out and convinces one of humanity's enemies to switch sides. Now, earth just might have a chance to survive...

You can pre-order via the usual suspects, such as Blackwells, Smiths,  Amazon, Read It-Again and all good book-shops.

Of course, it comes with it's own theme tune, the rather fantastically named Burn Down The Stars,  which you can listen to now. 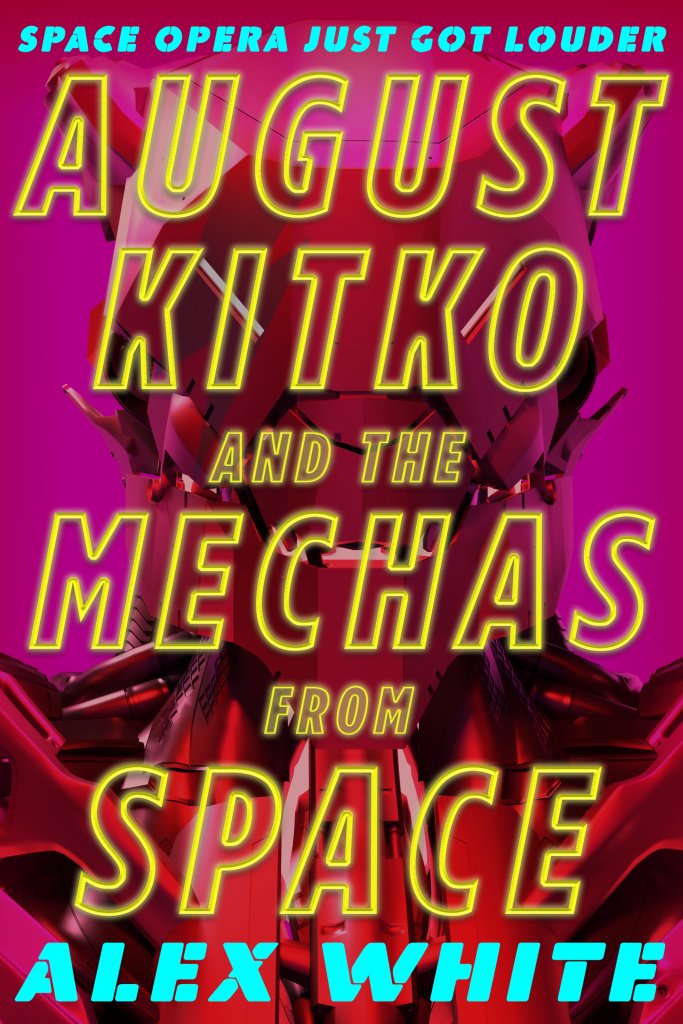 The winners of the 2022 Hugo Awards, Lodestar Award for Best Young Adult ...