Mondo, the vinyl reissue label and purveyors of all things pop culturally cool, just announced a slew of soundtracks for various DC film and television projects, many of which are making their vinyl debuts. Starting it all off is a deluxe edition of Rupert Gregson-Williams' score for the 2018 film, Aquaman, in conjunction with WaterTower Music, which will be available from MondoShop.com starting on Wednesday, January 6th. 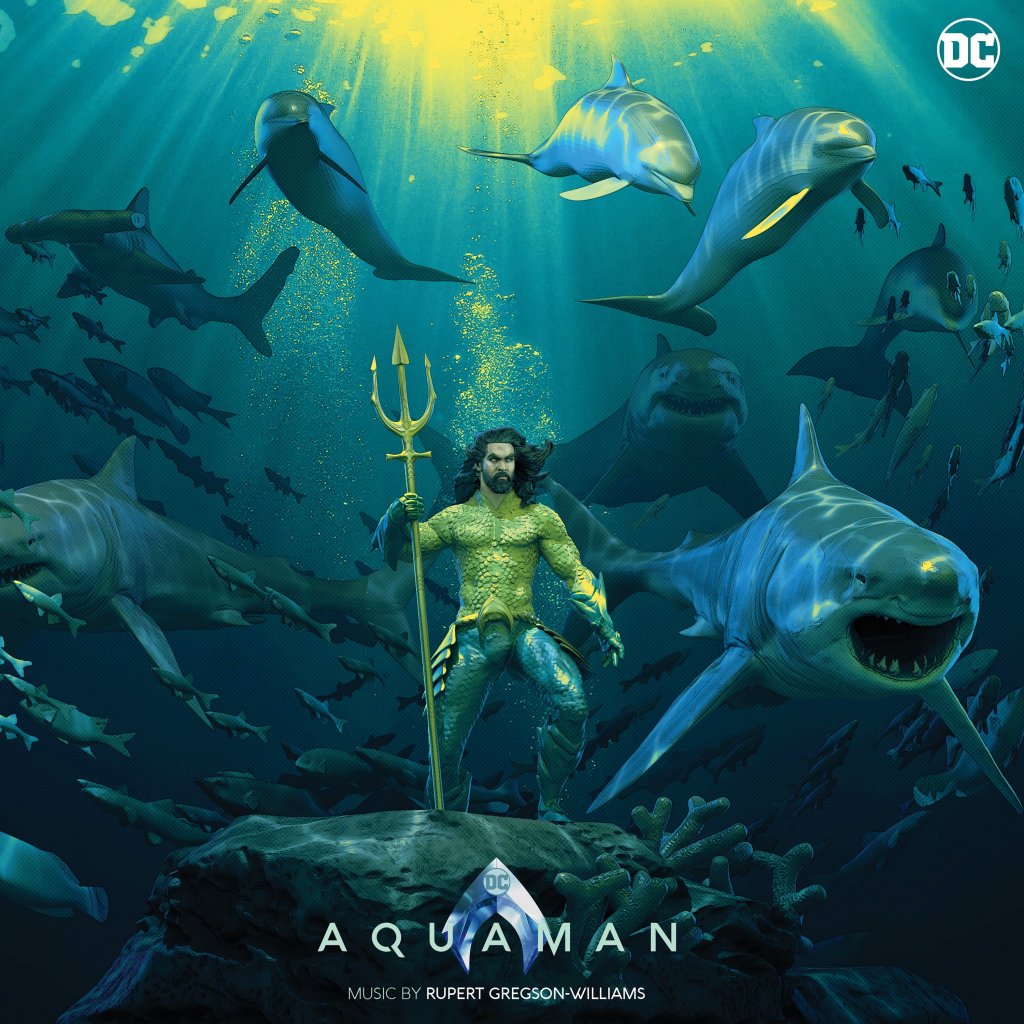 The triple LP is pressed on 180-gram translucent coloured vinyl with splatter and is housed in a tri-fold jacket which features all-new, original artwork by Pascal Blanché. In addition to the complete Gregson-Williams score, there's a disc of bonus tracks and remixes, and the soundtrack also includes the songs "Everything I Need," performed by Skylar Grey, and "Ocean To Ocean," performed by Pitbull featuring Rhea.

That's just the tip of the iceberg, however, as 2021 will also see the vinyl debuts of Benjamin Wallfisch's score to 2019's Shazam!, the Clint Mansell and Kevin Kiner music for DC Universe's streaming series Doom Patrol (seasons one and two), and a re-issue of John Williams' 1978 score for Superman. Whew. Start saving you pennies.

DOCTOR WHO: Demon Records to Release ...

The latest Doctor Who vinyl release from Demon Records has been announced. ...