Dent is, as any self-respecting DC fan will know, Gotham City's idealistic and charismatic District Attorney. Ironically, his rigid sense of right and wrong will transform Harvey Dent into one of Batman's most feared nemeses, the supervillain Two-Face.

In Gotham Knights however, the story picks up in the aftermath of Bruce Wayne's murder, with his rebellious adopted son (Oscar Morgan as Turner Heyes) forging an unlikely alliance with the children of Batman's enemies when they are all framed for killing the Dark Knight. The misfit band of fugitives must fight to clear their names, and save their city from the chaos that the Caped Crusader's disappearance brings. 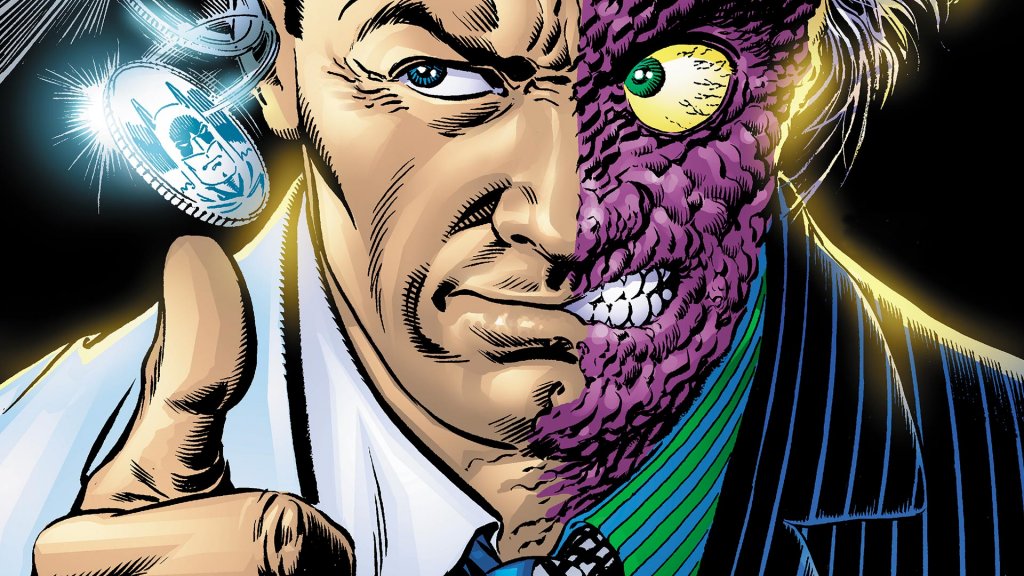 Collins announced his casting on Twitter: “I’ve asked if my version of the character could be wearing a beige trench coat over the grey suit. (I’m just not sure I’ll be comfortable in front of a camera without one.),” he wrote, referring to his signature outfit as the angel Castiel on Supernatural.

Our favourite Addams is back.