In typical Marvel fashion, plot details are being kept under lock and key, but Deadline reports that Bernal will likely be playing a character based on Werewolf by Night. The mantle was given to two separate characters in the comics, Jack Russell and Jake Gomez, both of whom are able to transform into a werewolf while retaining their human intellect. 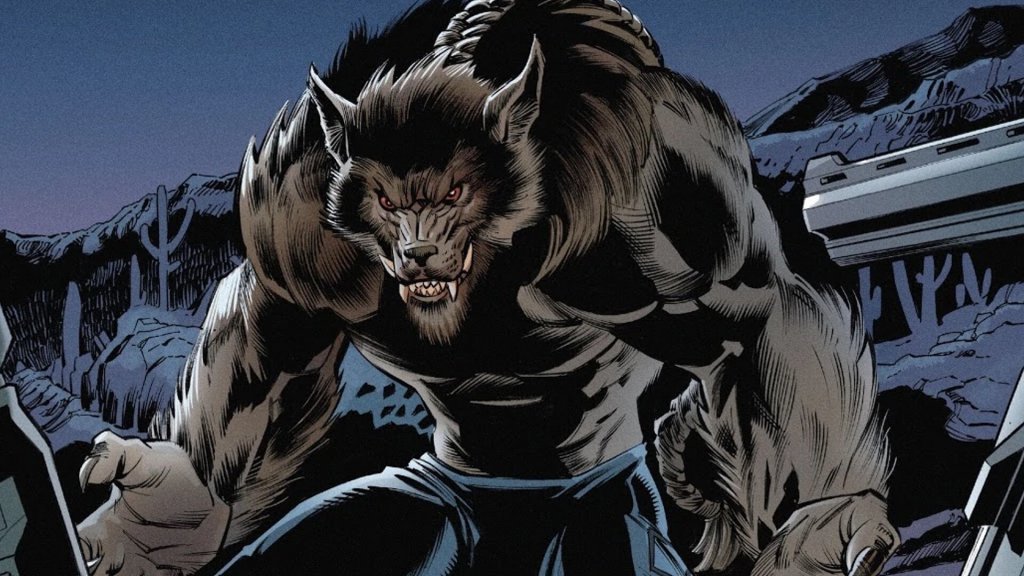 Although it seemed more likely that Bernal would play Russell, given Gomez is a 17-year-old Native American in the comics, the synopsis posted to Production List reads:

"A new Werewolf by Night is prowling the Southwest, but all is not as it seems! A young man, a family curse and an unholy experiment prove a dangerous combination for a small town in Arizona. All young Jake wants is to protect his people, but who will protect him from the monster within?"

If Bernal plays Russell, it could well mean that Donnelly will take on the role of Nina Price/Vampire by Night, his niece and a vampire-werewolf hybrid. Unlike her uncle, Price cannot control her werewolf instincts, and turns into a white wolf rather than a humanoid werewolf. Otherwise, it's unclear who else the actress would play in the upcoming project.

Could it be that the Halloween special will feature both Werewolves by Night? Or will Bernal play another role entirely? Your guess is as good as ours. On the upside, answers will undoubtedly come soon – with production starting next month, you can expect the special to land on Disney+ as early as Halloween 2022!