Lucasfilm has revealed details of their long-awaited literature series. Codenamed Project Luminous, the series is a multi-platform series called The High Republic, a name that has recently been connected to possible future film projects.

Project Luminous was designed to keep fandom invested as previous publishing programs had between Episodes VI in 1983 and the return of the sagas with The Phantom Menace in 1999 and again between Revenge of the Sith and The Force Awakens a decade later. Out of these brainstorming meetings came the idea for The High Republic, an era 200 years before The Skywalker Saga.

Tonya the Senior Vice President, Global Publisher, of Disney Publishing hopes that "Project Luminous will bring in a new generation of fans, but also appeal to those who have spent their lives following A Galaxy Far, Far Away."

The genesis of the project began with a simple question from Lucasfilm president Kathleen Kennedy - "What scares the Jedi?". Married with Obi-Wan Kenobi's iconic line "For over a thousand generations the Jedi were the guardians of peace and justice", that was enough to instigate this new era of storytelling.

James Waugh, Lucasfilm vice president, franchise content and strategy expanded on the concept. "This was a golden age for the Jedi, and also a time of galactic expansion in the Outer Rim. So expect there to be rich tales of exploration; charting out the galaxy, meeting new cultures, and discovering what pioneer life in the Outer Rim was like. This is an incredible sandbox for our storytellers to play in, both within publishing and beyond, and we can't wait to see the great fiction they build within it."

With new animated series sure to follow and a trio of big screen adventures with premiere dates but no information beyond that, don't be surprised if the High Republic era - which, if any kind of prior canon is adhered to, won't feature any sith - eventually bleeds into live-action and animation. 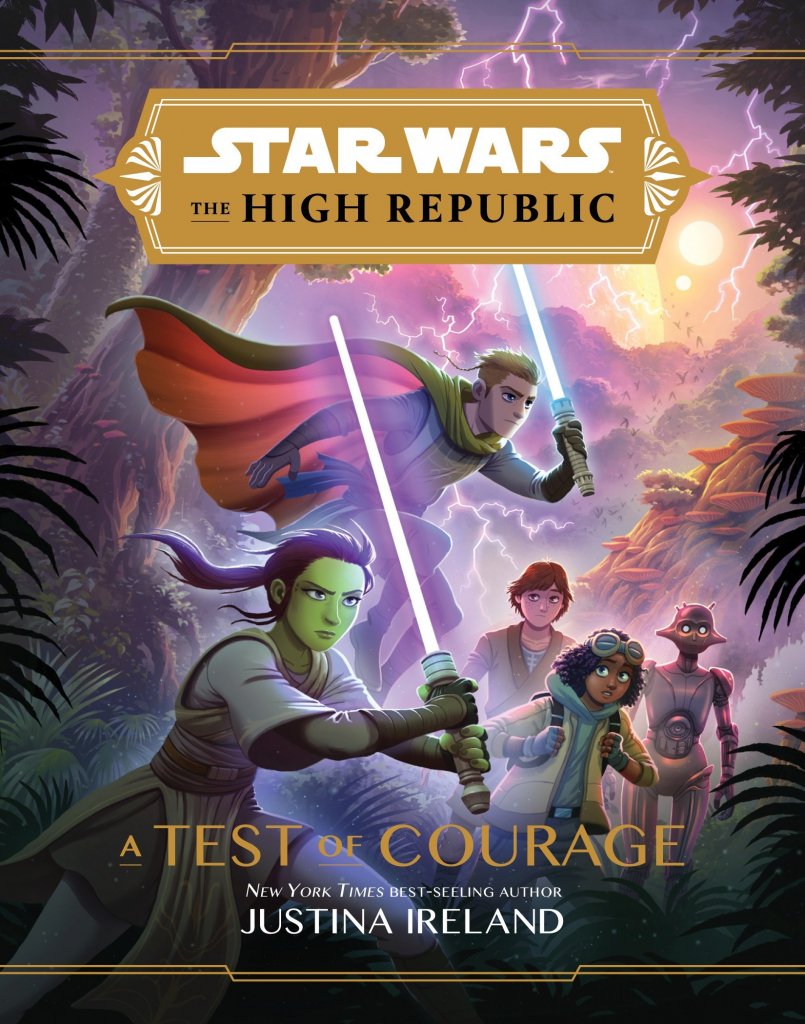 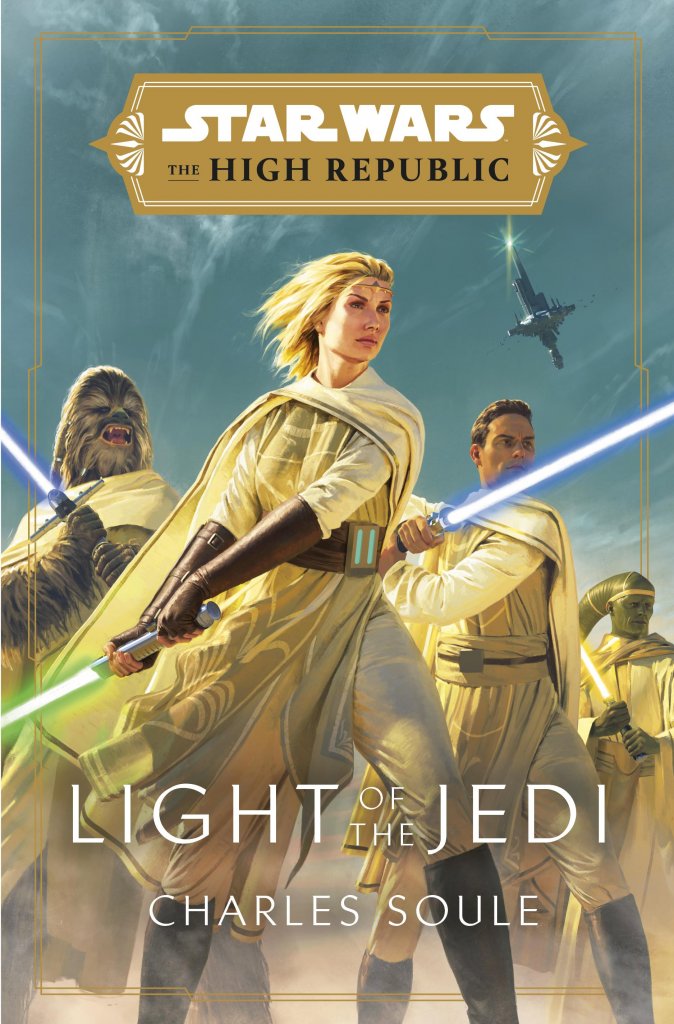 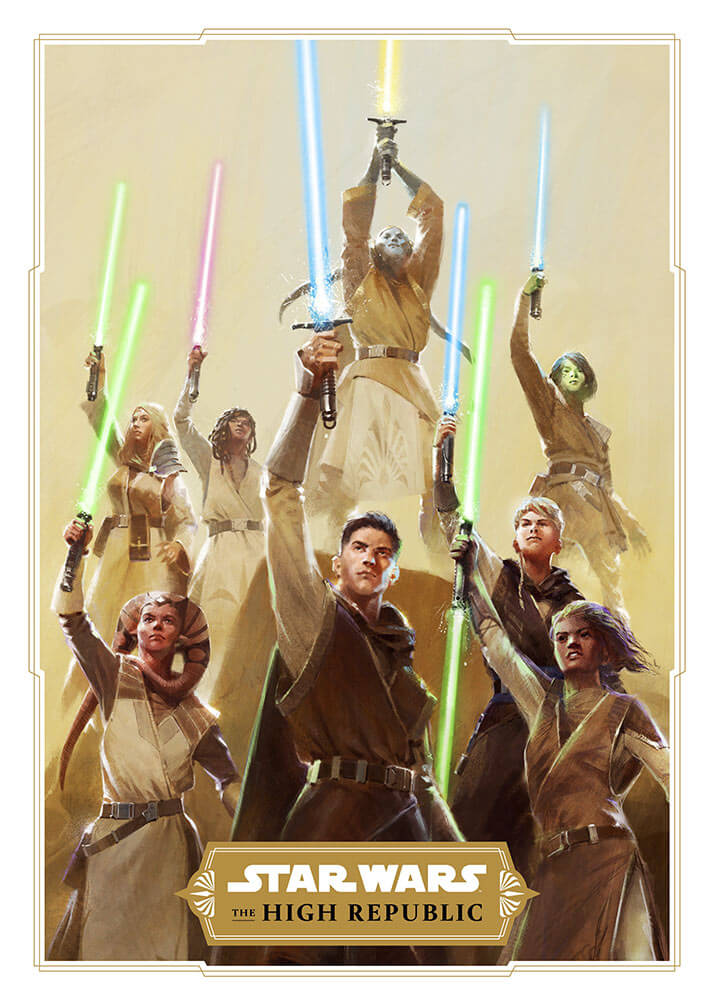 STARBURST Magazine is happy to announce the shortlist for its Brave New ...

STARBURST Magazine, the champion of new and exciting genre media, is ...