HBO has just announced the debut date for the Game of Thrones prequel series, House of the Dragon. Deadline reports that the show from George R.R. Martin, Ryan Condal and Miguel Sapochnik will premiere August 21st this year.

House of the Dragon stars an impressive cast include Paddy Considine as King Viserys (pictured below), Olivia Cooke as Alicent Hightower, Matt Smith as Prince Daemon Targaryen, Emma D’Arcy as Princess Rhaenyra Targaryen, Fabien Frankel as Ser Criston Cole, Rhys Ifans as Otto Hightower, Steve Toussaint as Lord Corlys Velaryon, Eve Best as Princess Rhaenys Targaryen, and Sonoya Mizuno as  Mysaria. Based on Fire & Blood, the series takes place three centuries prior to the events of Game of Thrones and centres on the House Targaryen. 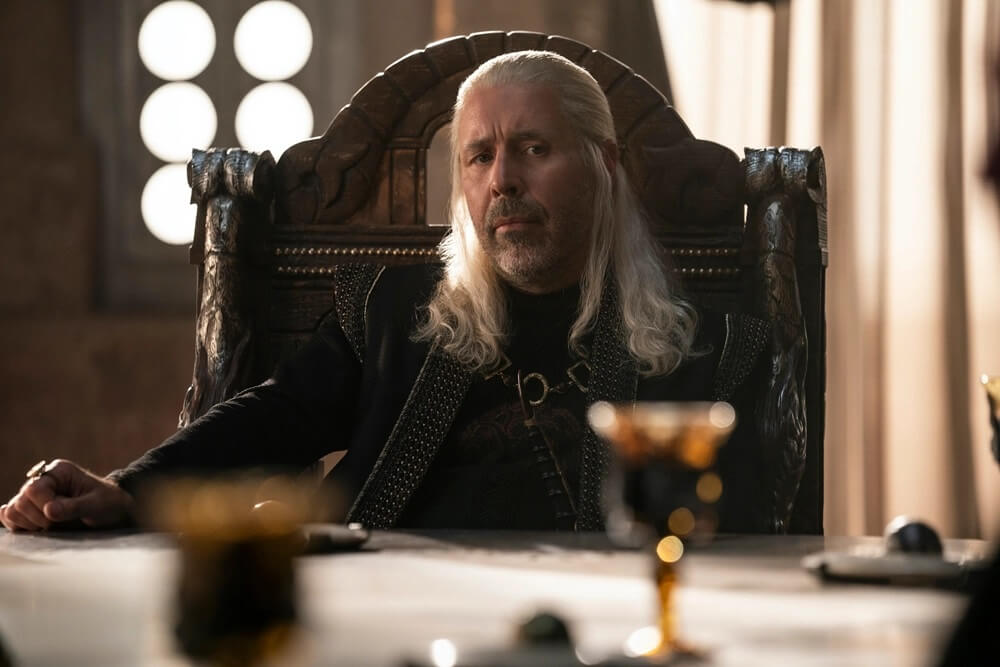 The series will likely track the events running up to the Targaryen civil war known as the Dance Of Dragons, which ended in Aegon III – the king who would go down in history as Aegon the Dragonbane, as the last dragon would die during his reign – sitting on the coveted Iron Throne.

As well as a premiere date, HBO has released a new poster and images to whet fans' appetites. Check out the announcement poster below, and you can also catch up on the previously-released trailer here. 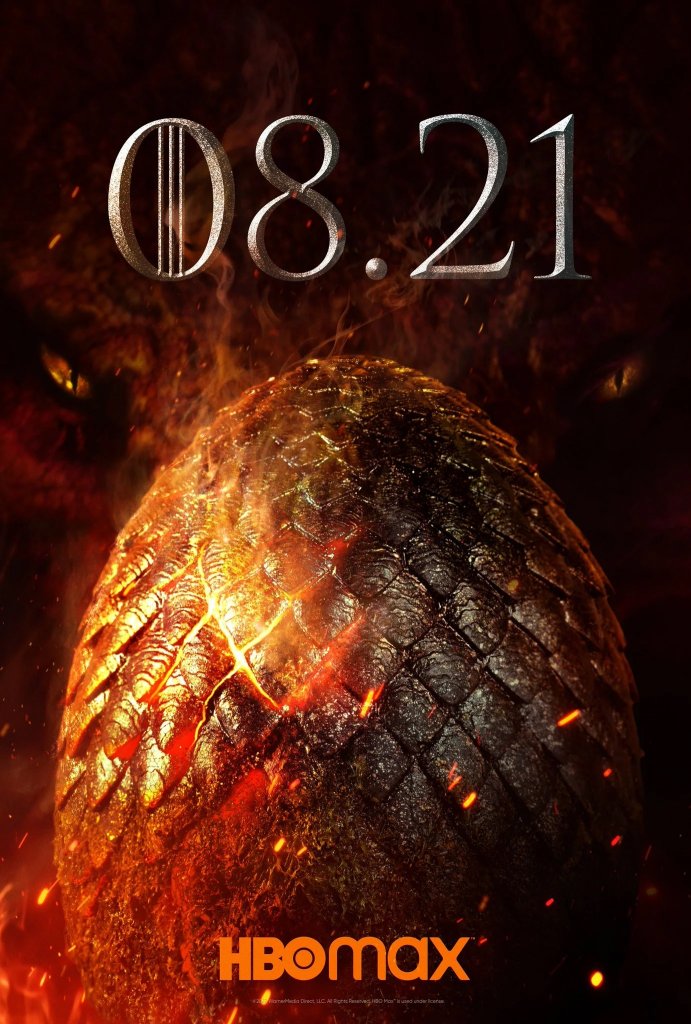