A glorious (or gorious!) month of terror is planned during December on Horror Channel, including a few Christmas crackers.

Among the line-up are sci-fi shocker Skyline (2010) on December 5th, the nightmarish Sinister (2012) on December 13th, and David Tennant showing his dark side in Bad Samaritan (2018) on December 18th. Ghosts are a tradition at Christmas, so it’s apt that there’s The Woman in Black (2012) on December 20th with Daniel Radcliffe uncovering the secrets of Eel Marsh House. John Carpenter’s classic car Christine (1983) puts the scares on four wheels, while Paul Bettany plays a different comic book character in Priest (2011) on Christmas Eve. On Christmas Day, there’s the Yuletide-set P2 (2007), in which an office worker is put through hell when he car won’t start. Shivers of every kind can be expected in the Boxing Day film Wind Chill (2007). 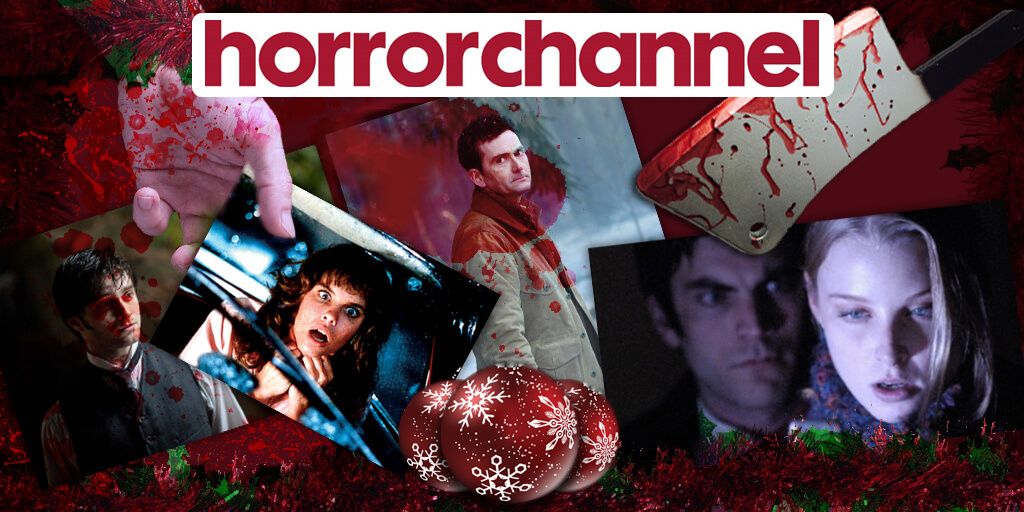 From the producers of the V/H/S franchise comes a sci-fi horror that ...

Dave Bautista will star in master-of-twists M. Night Shyamalan’s next ...