Horror Channel has announced Vengeance as the theme for their April season, with a quartet of great star-studded films to enjoy. 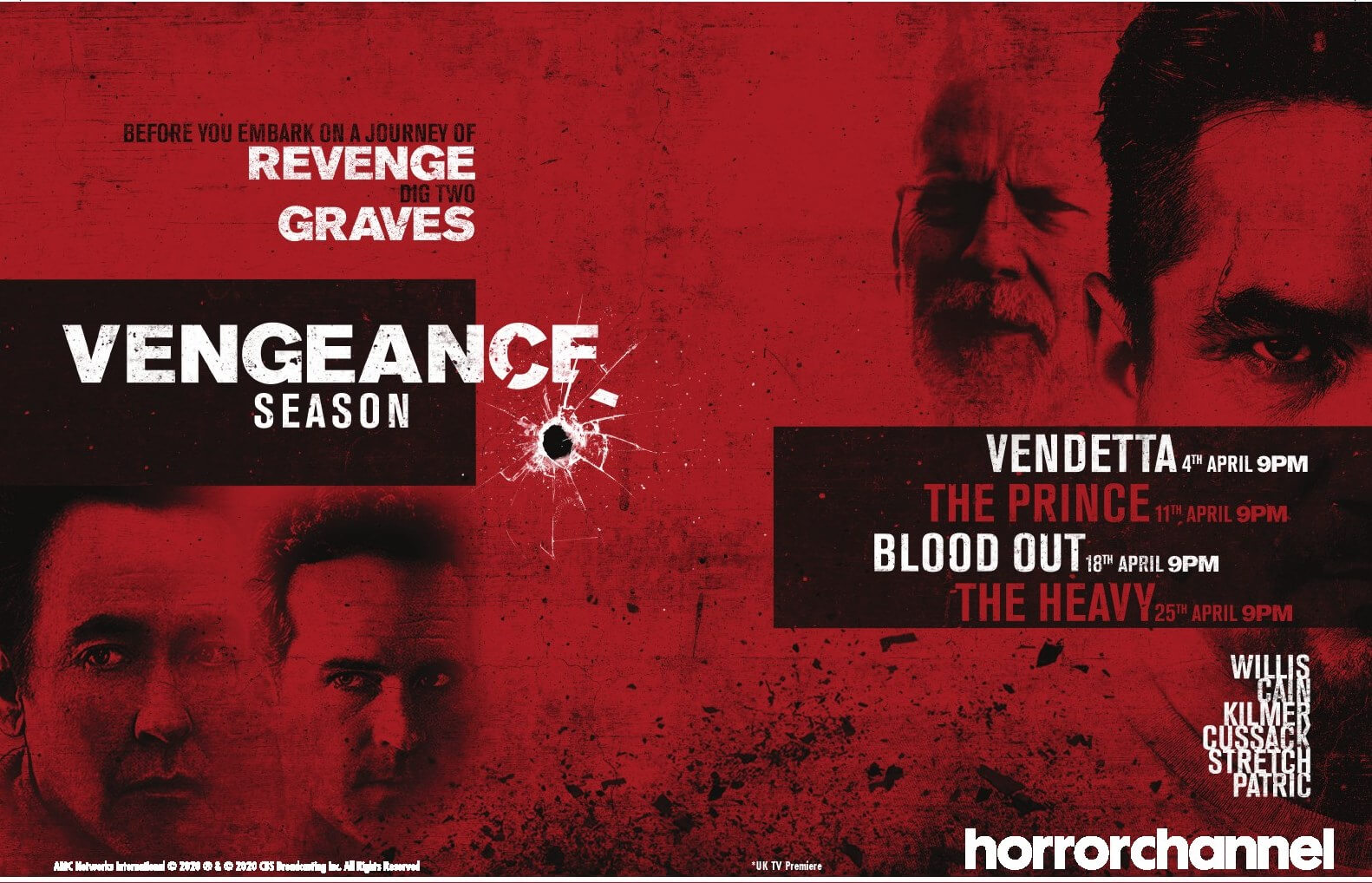 Frostbite, a new werewolf comedy is currently in production. The movie’s ...

Sadly, due to the ongoing COVID-19 situation and increasing restrictions, ...