There’s a host of shockers and fantastic action in February on Horror Channel, including three premieres.

February 20th sees the UK TV premiere of Chee Keong Cheung’s Redcon-1 (2018) in which a zombie outbreak is tackled by a special forces team led by Mark Strange. 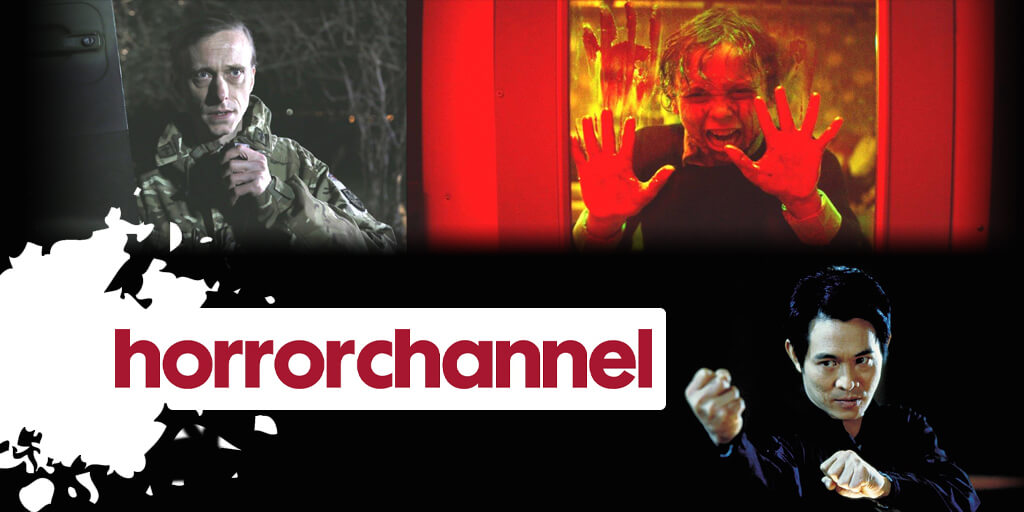