There are some great titles that first appeared at the annual FrightFest screening for the first time on Horror Channel this August, including four UK TV premieres.

Kicking the month off is The Windmill Massacre (2016) on August 1st. Killer Mermaids (2014) will draw you in with a Siren song on August 8th, while things get spooky with The Diabolical (2016) on August 16th. Barbara Crampton stars in the Carrie-esque Reborn (2018) on August 22nd and stranded students become victims of Witches in the Wood on August 29th. 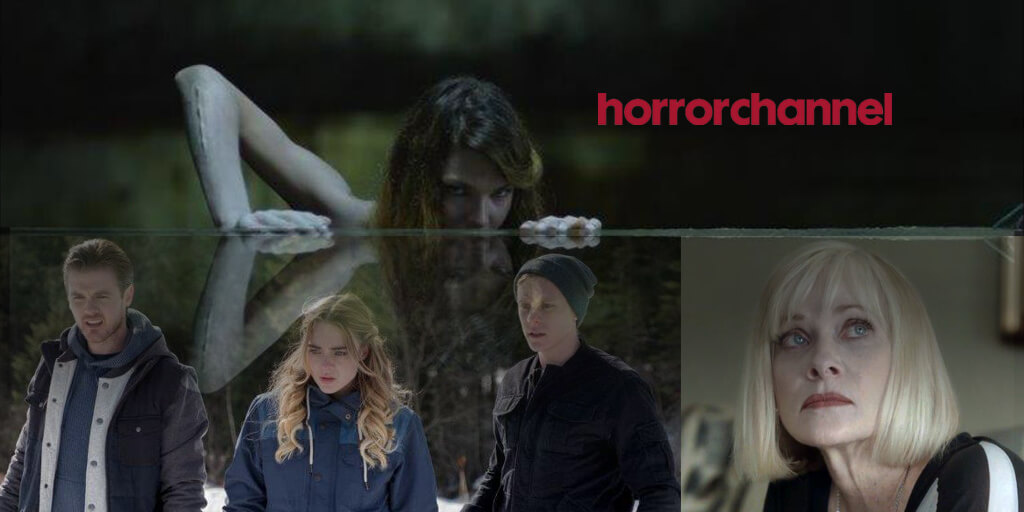