The glorious cinema/arts mecca in Manchester, HOME, has announced a new strand, Cult Films, and the first film is Brian Yuzna’s Society (1989). The biting satire of suburban life is famous for the over the top body horror of the climax.

HOME say of the season, “Deciding what makes a film a cult movie is relatively arbitrary. It can be a film that is so bad it’s good, a film that is in some way sexually or socially perverse or a title that has come to attain a sizeable following after being initially ignored by the masses. This new cult strand will explore all of the above. We aim to take you on some weird and wonderful journeys and to places both familiar and unknown.”

Society screens on Friday February 7th at 20.40. Tickets are available from the HOME website. 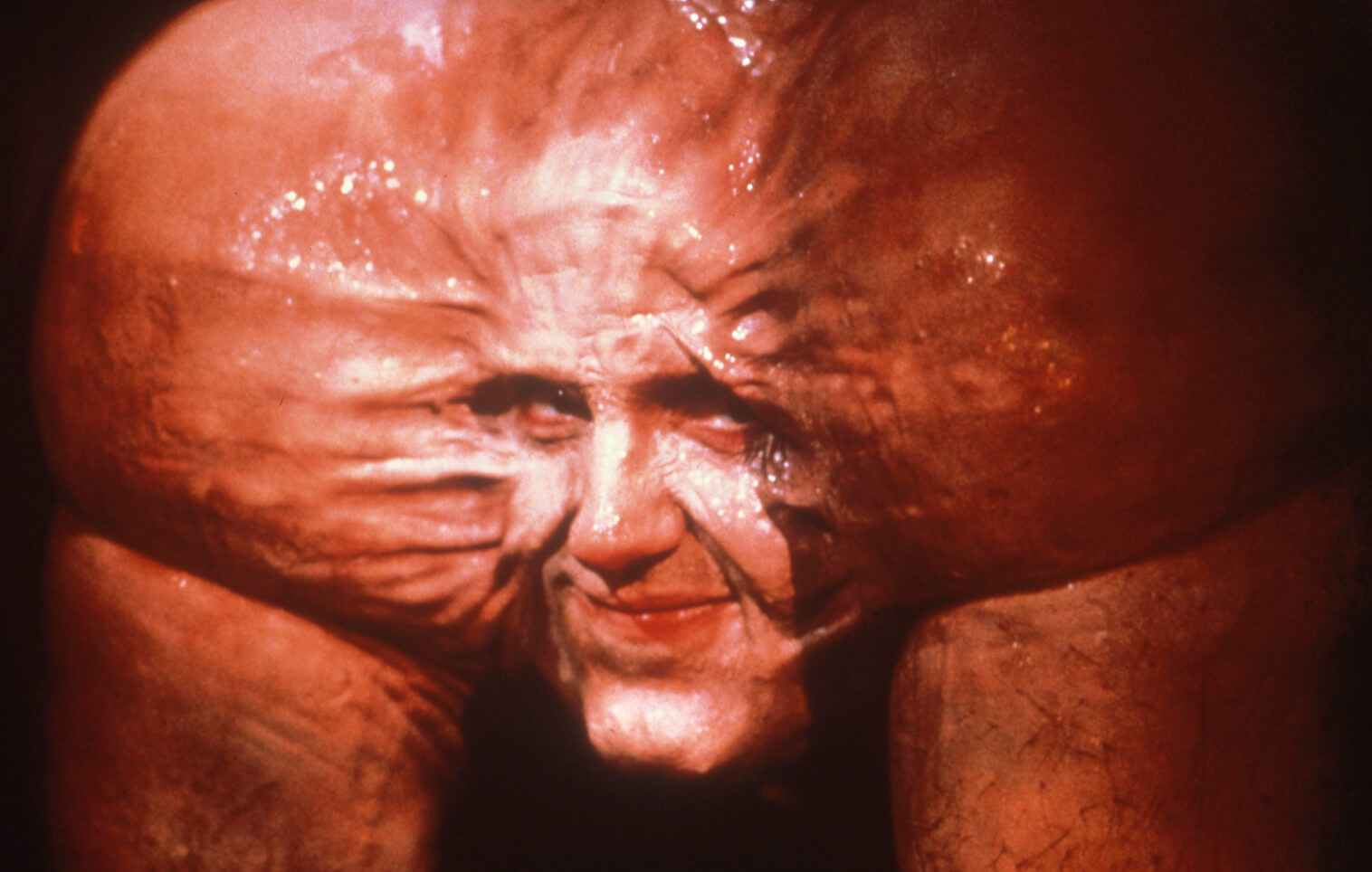 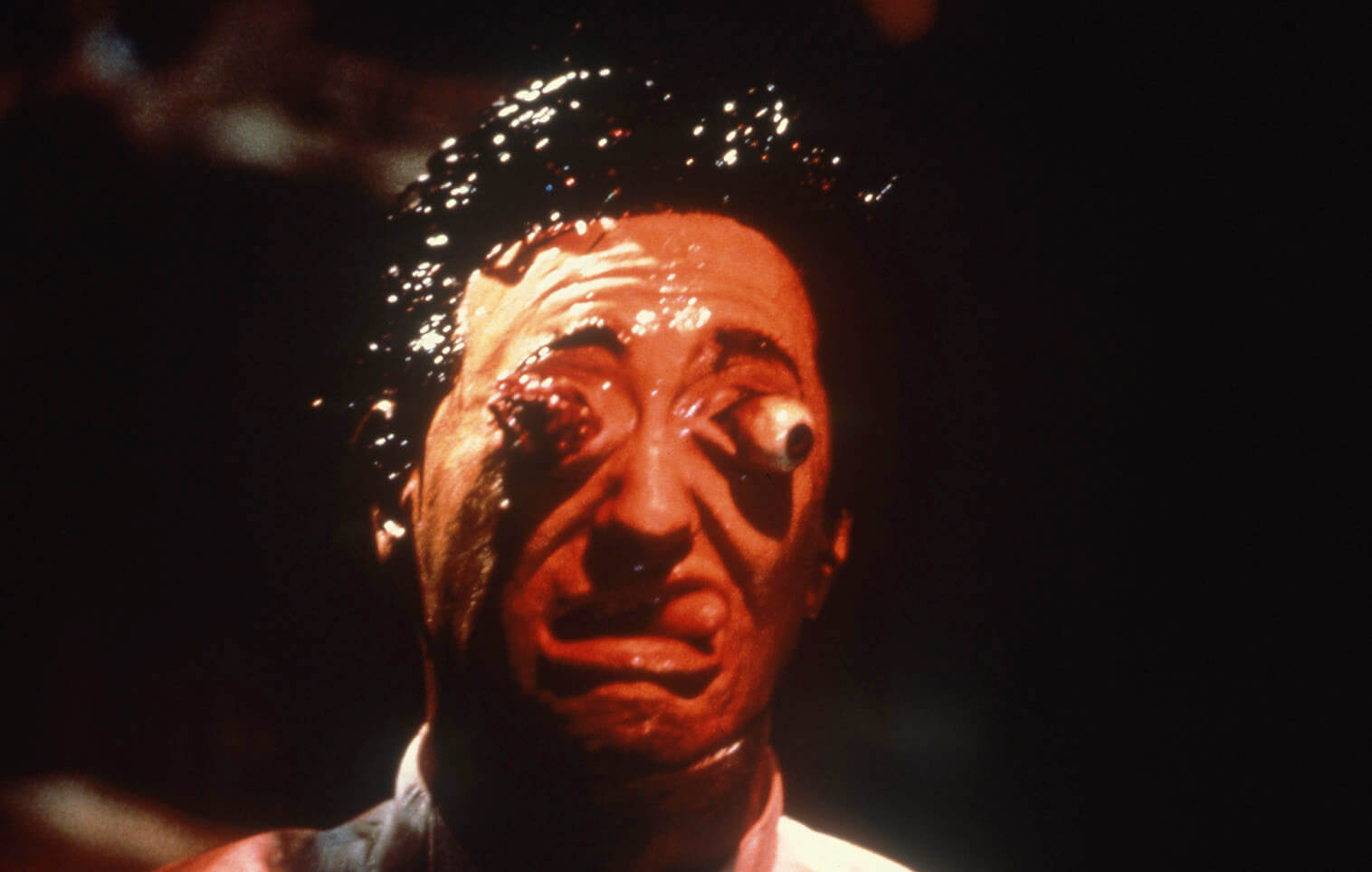 Arrow Video FrightFest has been a part of the Glasgow Film Festival for the ...