Finally we now have confirmation of when HBO’s Watchmen series will premiere.

As announced by HBO themselves, the Damon Lindelof-created show will premiere on Sunday, October 20th.

The official word on Watchmen reads:

Set in an alternate history where “superheroes” are treated as outlaws, Watchmen embraces the nostalgia of the original groundbreaking graphic novel while attempting to break new ground of its own. Originally published as a 12-issue miniseries beginning in 1986, Watchmen quickly become one of sequential art’s most acclaimed stories. The original story centers on a murder-mystery before unfolding into a planet-altering conspiracy that ultimately asks where the fine line is drawn between heroes and villains.

There’s no word yet on just when Watchmen will be available to UK viewers, but here’s hoping it’s not too far after that October 20th date. 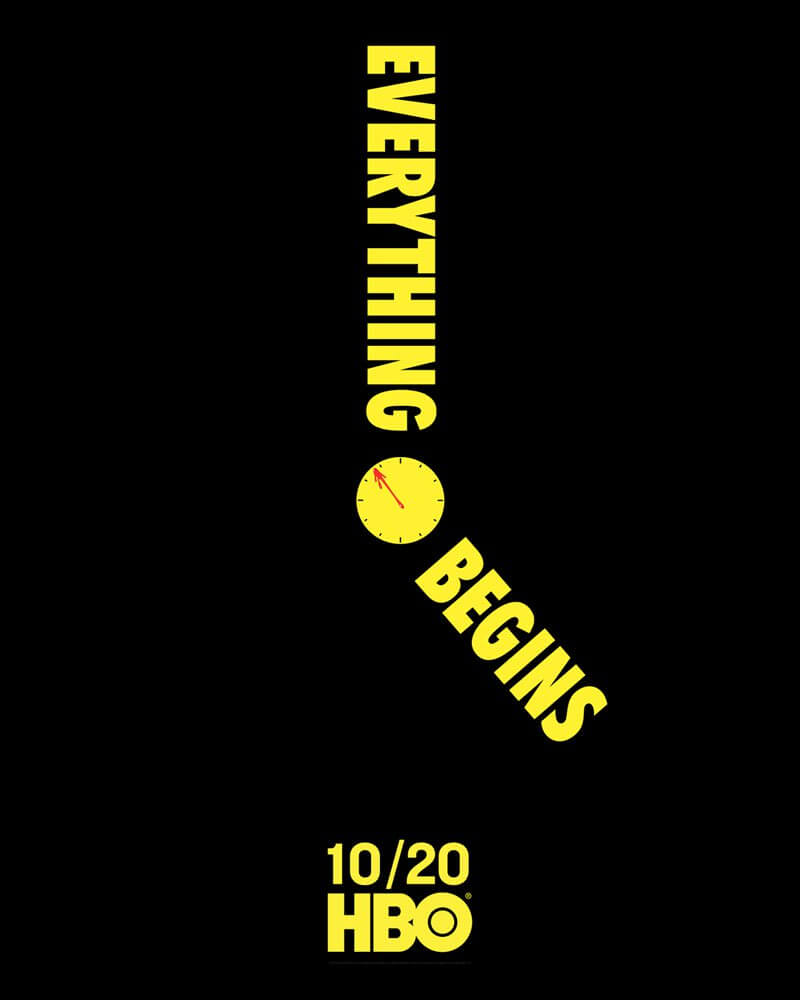 In some fun news, Kevin Smith is developing a Green Hornet animated series. ...