We’re proud to announce that the STARBURST Media City Festival will take place this March at The Landing at MediaCityUK- and even more delighted to say, the tickets are FREE!

We have teamed up with the folks at The Landing to host the first-ever film festival at MediaCityUK, and have put together a line-up of classic films and new, independent movies and shorts to highlight the venue and celebrate the 40th Anniversary of STARBURST. The event takes place on March 16th and 17th and promises to be legendary.

We will also be supporting up and coming talent with a selection of independent films, which will culminate in the STARBURST Fantasy Awards on the Saturday evening, before we party the night away. Titles already selected include feature films The Gatehouse and The House of Screaming Death and short films including Connie, Search/Destroy: A Strontium Dog Fan Film, The Stay, Bragging Rights! and much more. The next wave of selections will be announced very soon.

We’re keen to celebrate film as much as possible but this isn’t a ‘convention’. However, we will have a number of guests joining us, including the director of the notorious film Nekromantik, Jörg Buttgereit.

After the roaring success of our inaugural Film Festival in 2016, we’ve revamped our approach, changed the venue (for the better - wait until you see how spectacular The Landing is!) and decided for the first year, the STARBURST Media City Festival should be available to everyone, hence no ticket prices! STARBURST Editor Jordan Royce said: “40 years is a big deal for us at STARBURST Magazine, and we also want to celebrate the arrival at our new home. MediaCityUK is the perfect location, and The Landing at MediaCityUK is the perfect venue to bring you our annual celebration of genre”.

Don’t delay - tickets are limited and free. Head over to Eventbrite to secure yours now. 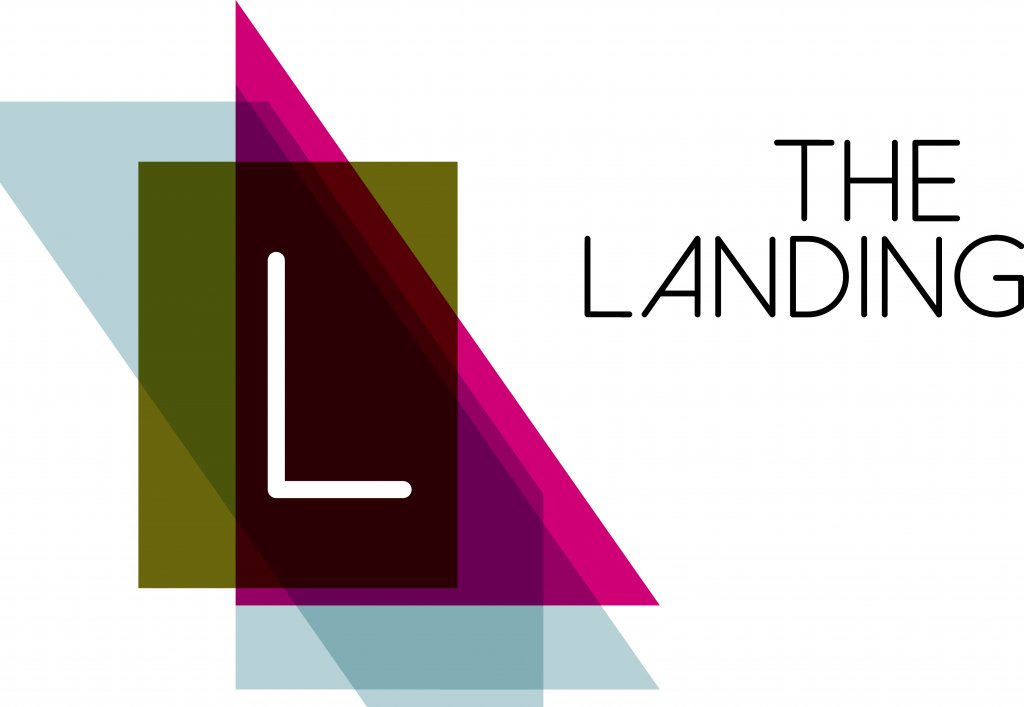